The energy of earthquakes

The Haiti earthquake measured 7.0 on the Richter scale and killed 316000 people. A total of $2.38 Billion were spent and $1.36 Billion were donated by the United States. Out of the 1.5 Million people that were displaced, 550000 are still living in camps. 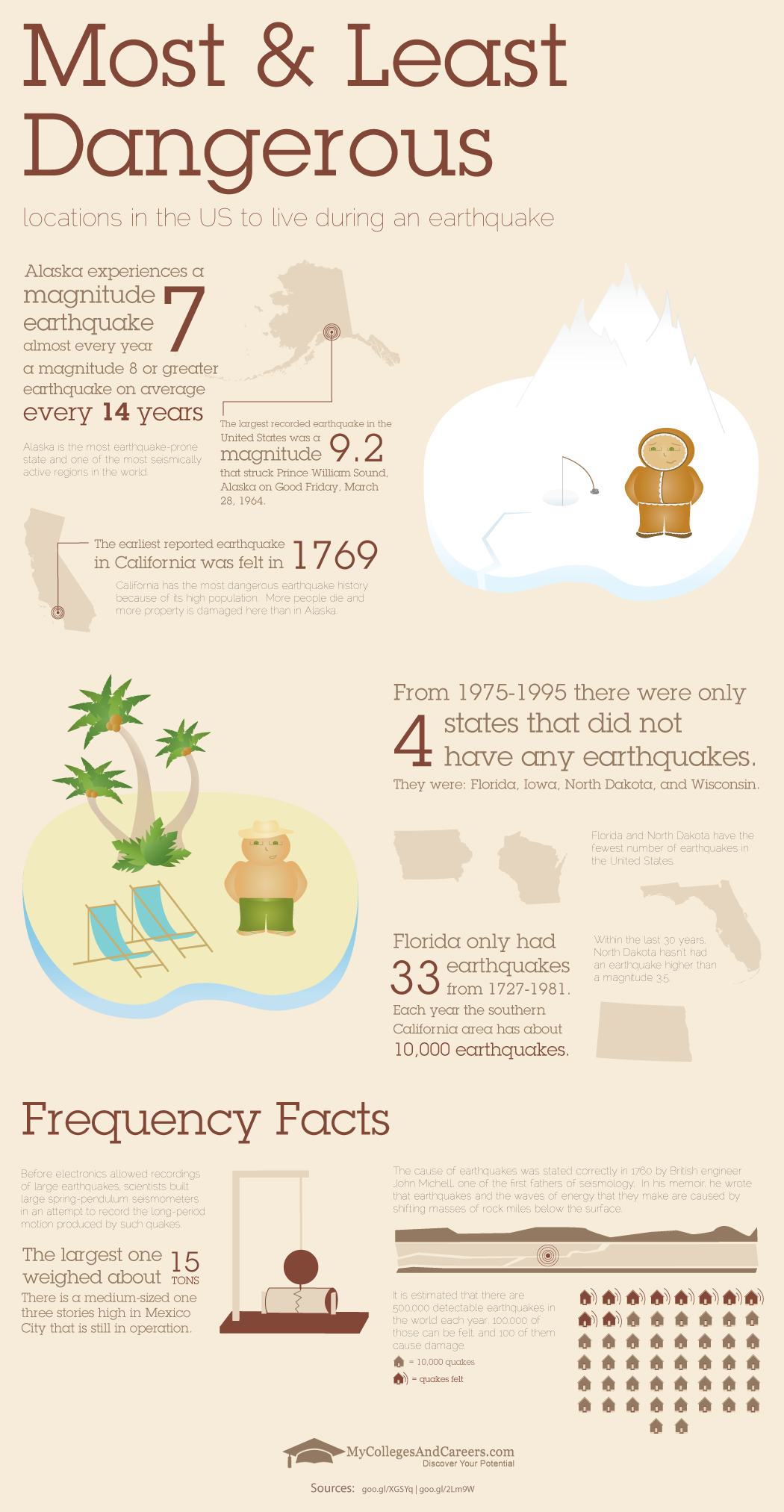 Alaska is the most earthquake-prone state in the US and receives a magnitude 7 earthquake each year. On the other hand, Florida and North Dakota have the least number of earthquakes in the USA. 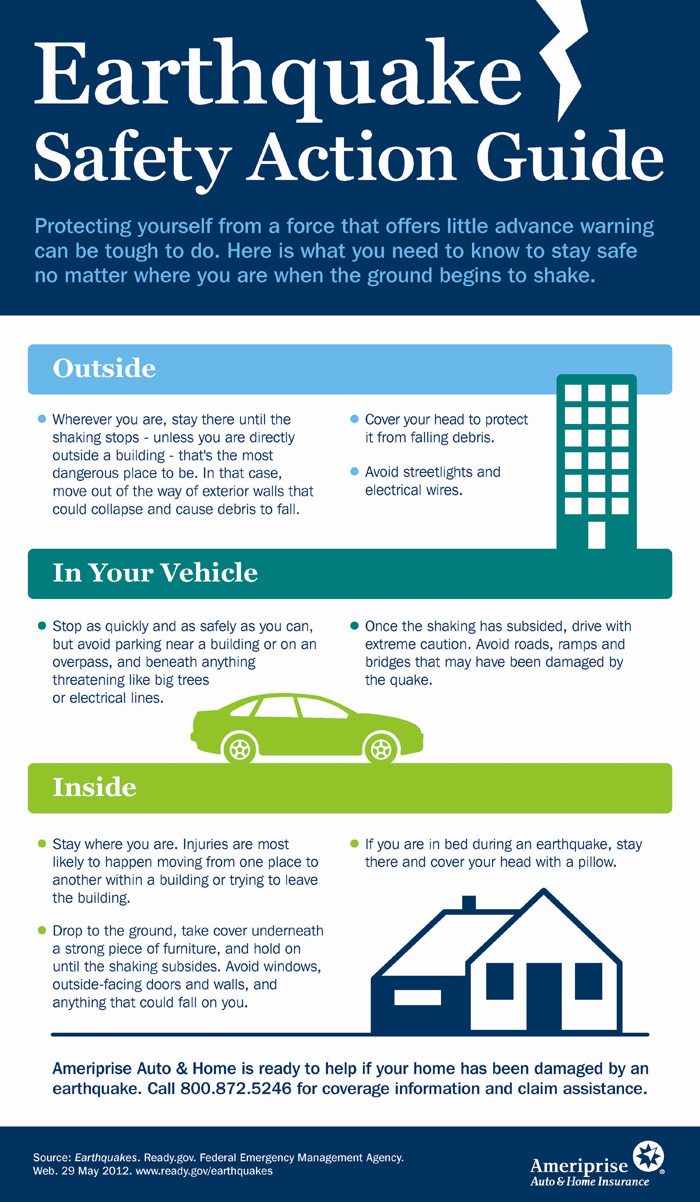 To save yourself from an earthquake, you must cover your head to protect yourself from falling debris when outside and drop to the ground and take your position under a strong piece of furniture when inside. 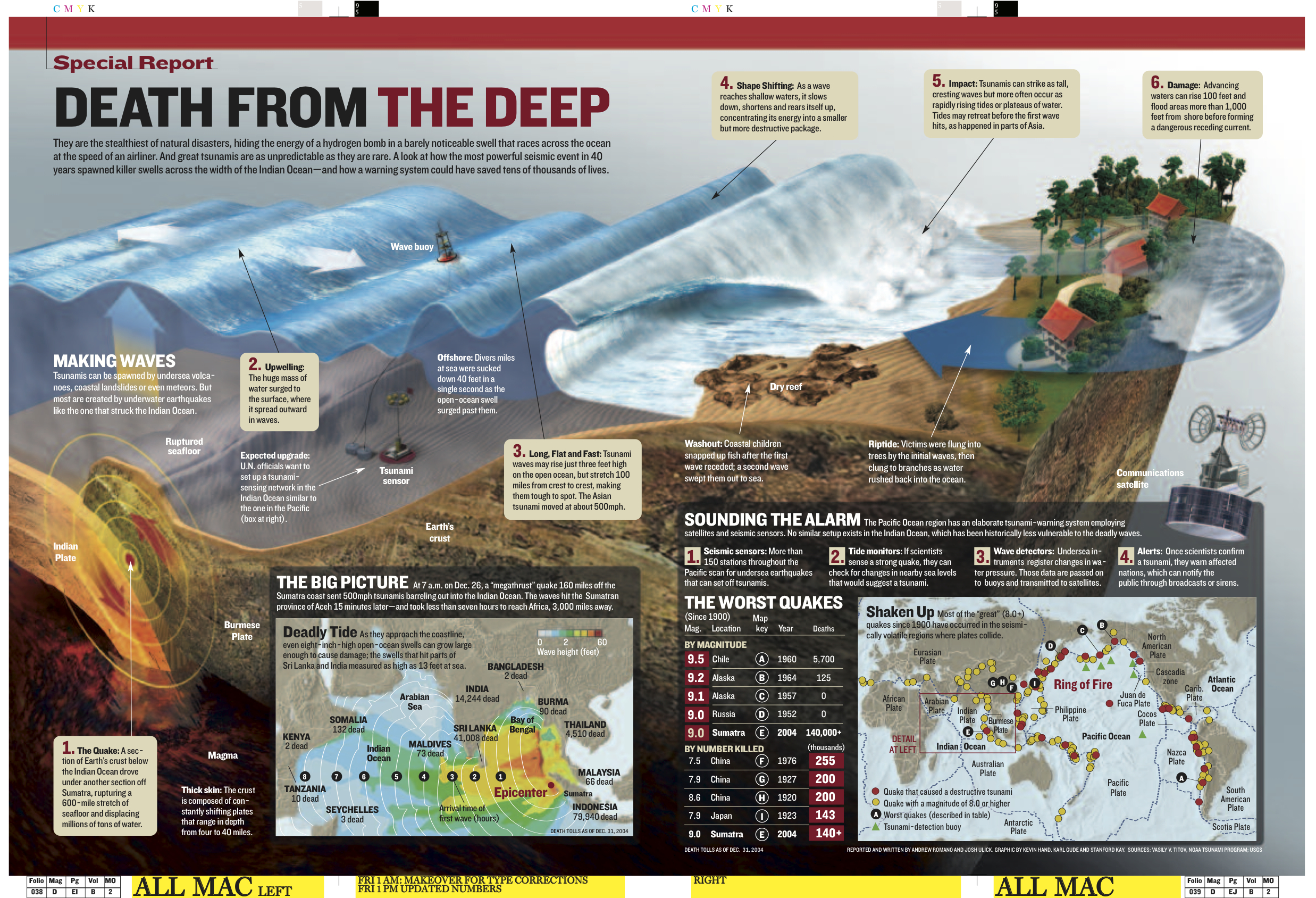 An earthquake of magnitude 8.9 off the coastline of Japan’s island of Honshu managed to create a vast disturbance in the Pacific Ocean that could be felt all around its rim. This goes onto show how an earthquake can affect areas surrounding the main area of the occurrence of the earthquake.

Reasons for the regular occurrence of earthquakes in New Zealand 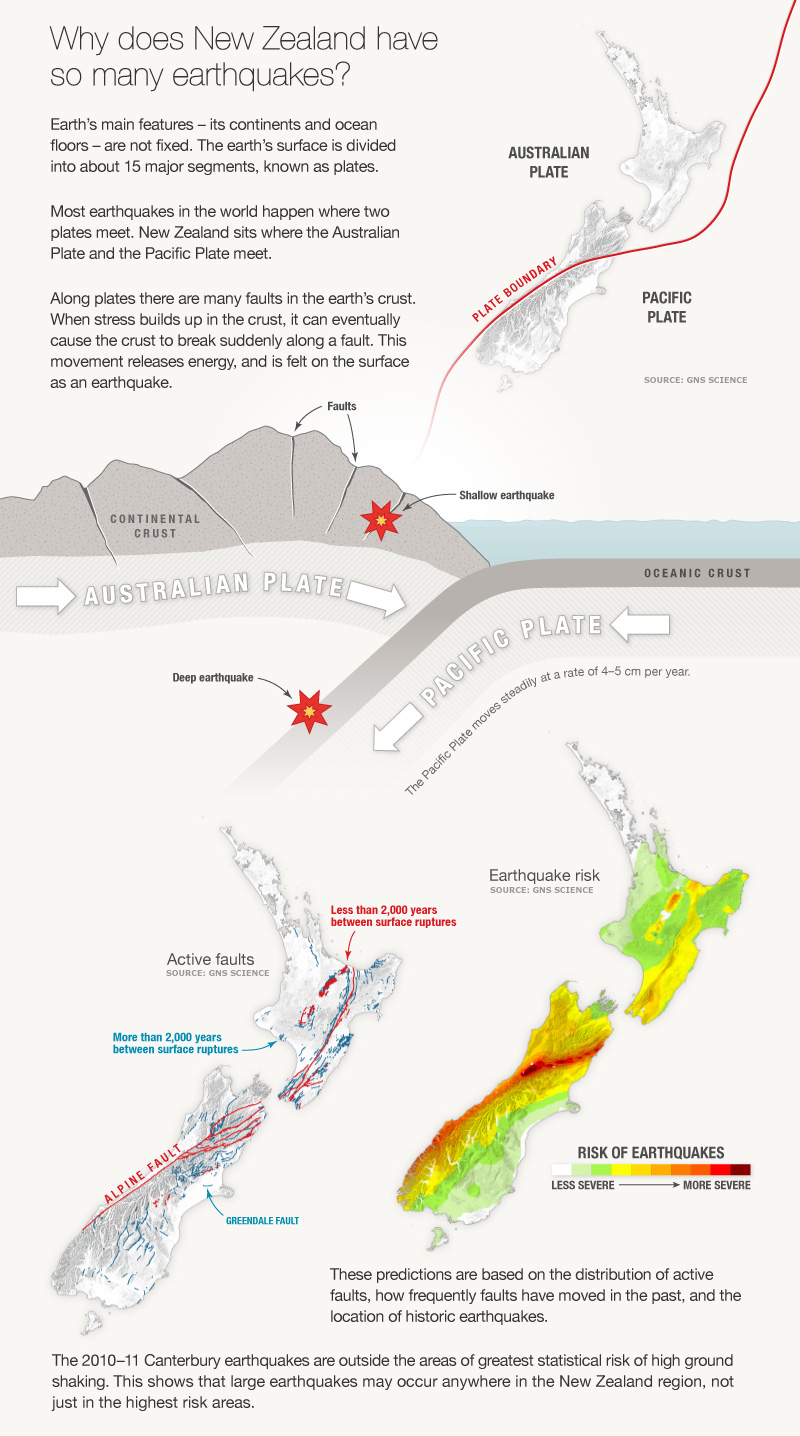 New Zealand sits at a place where two plates namely Australian plate and the Pacific plate, meet and this is one of the major reasons why it experiences so many earthquakes. Along these plates, there are many faults in the earth’s crust which can break when stress builds up. This movement releases a lot of energy which is experienced as an earthquake on the surface.

Top 8 earthquakes in Japan since 1890 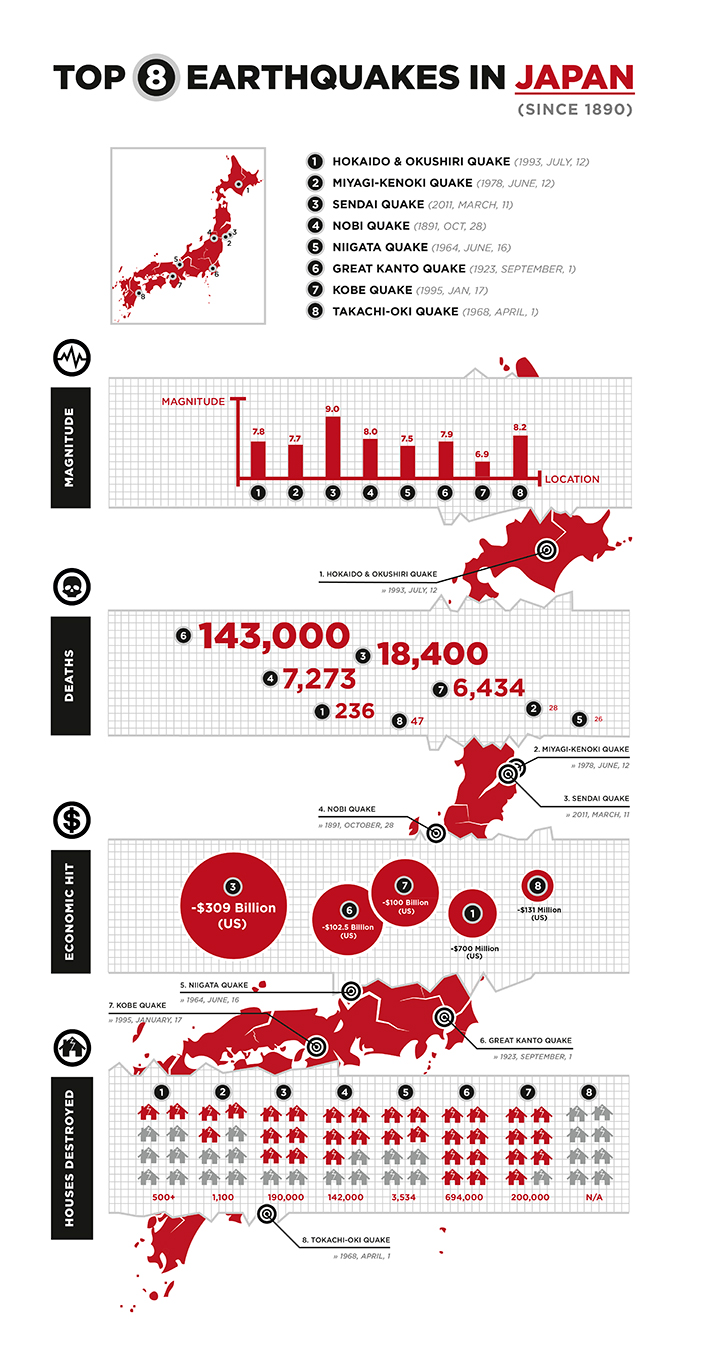