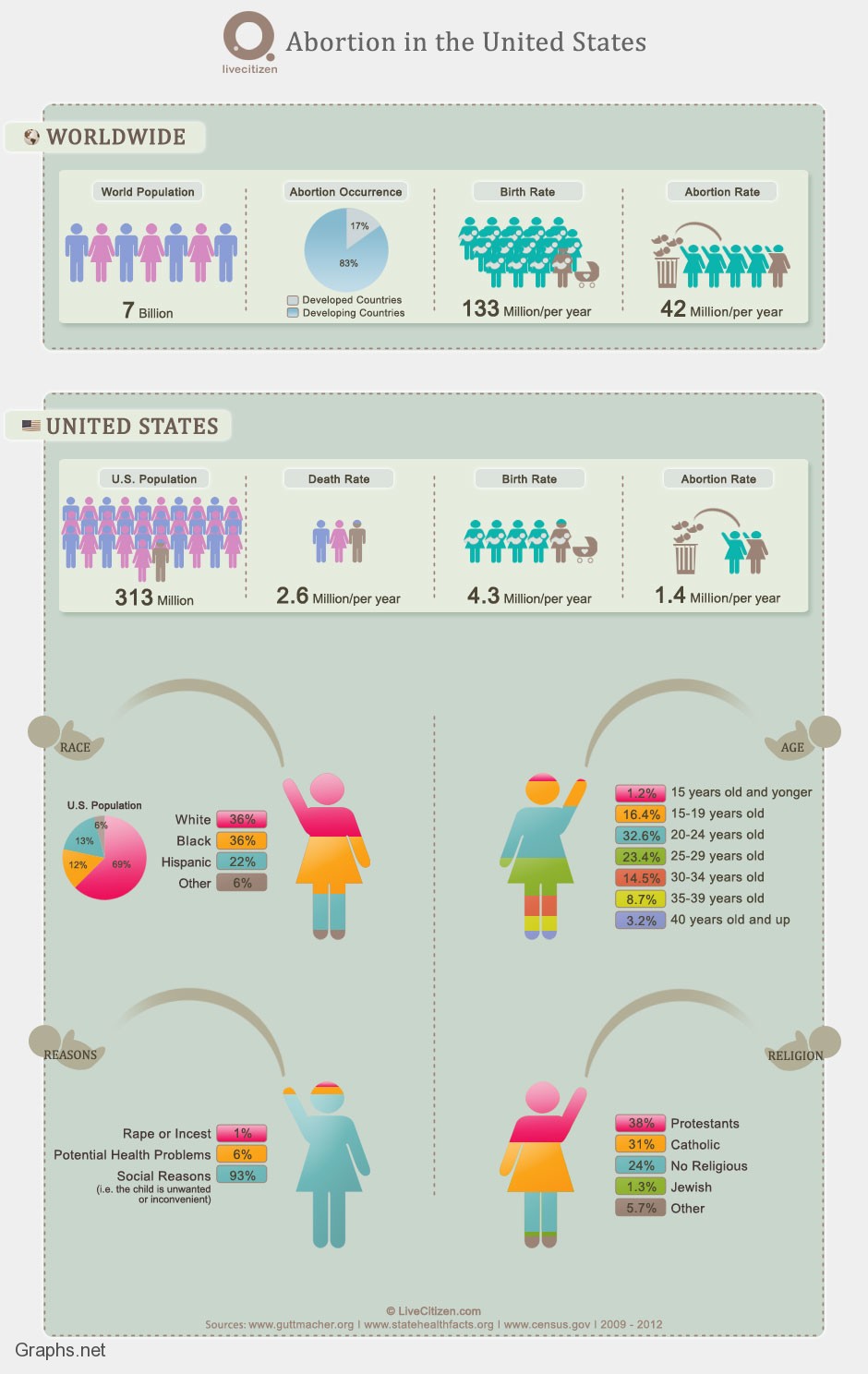 The main reasons for abortion in the United States are rape, health problems, incest and other social reasons.

Facts and Statistics of Teen Pregnancy

The total numbers of teens from the age group of 17-19 that become pregnant each year in the United States are 700000! Out of this, about 75% of the pregnancies are unplanned of which about 7.2 % teens do not even receive any medical attention.

The alarming fact is that out of every 10, 5 teens experience unwished or involuntary first interaction. 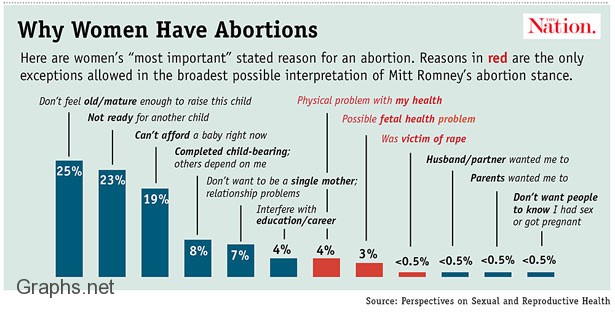 One of the most common reasons for abortions is because women do not feel mature enough to take care of the child. The other common reasons are non-readiness to raise a child, difficulty to afford a baby, reluctance about being a single mother and pressure of complete childbearing on the mother alone.

The procedure of an abortion 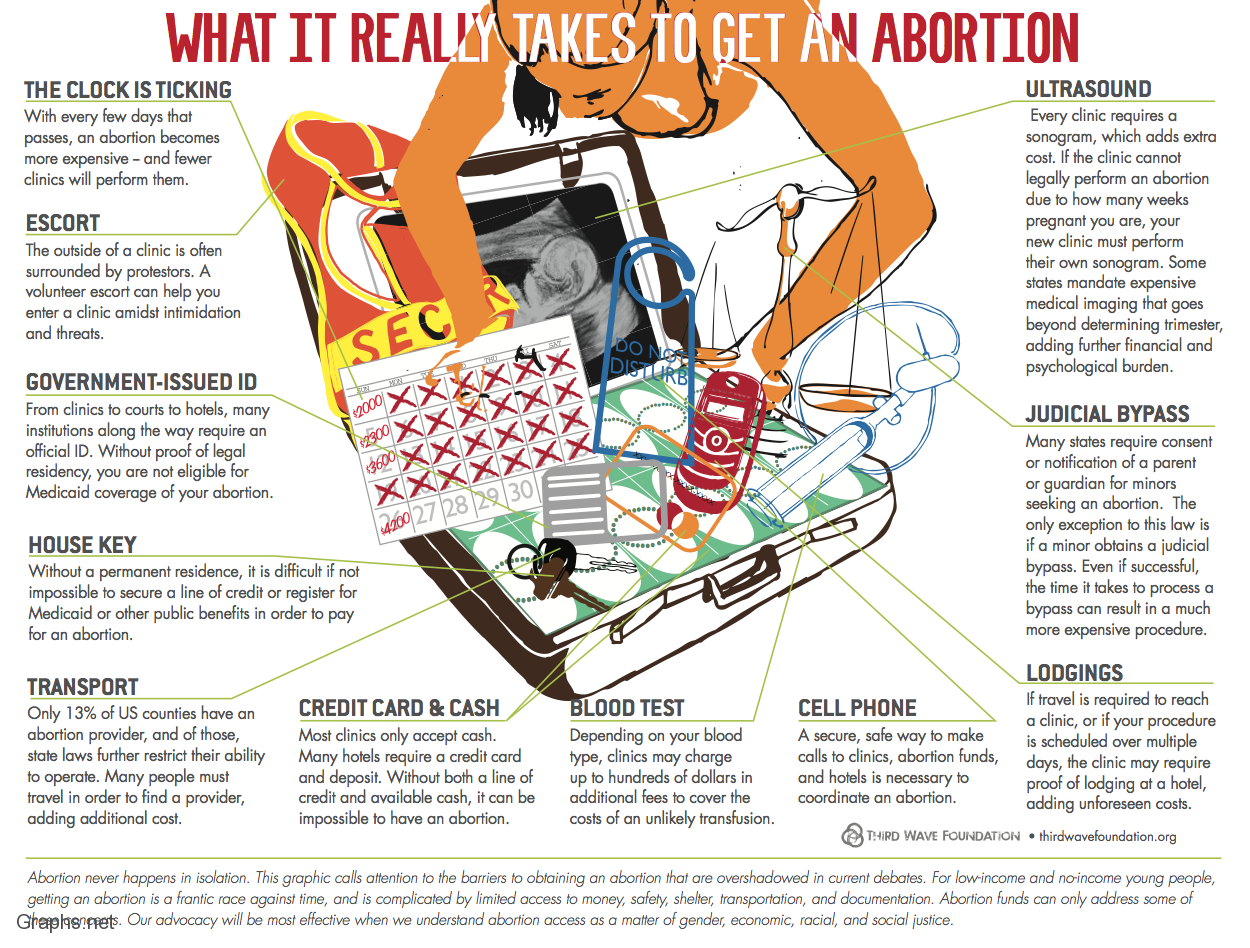 A woman must think about getting an abortion done as soon as possible in the pregnancy period. A woman cannot get an abortion done without a proof of legal residency in many countries and hence one must possess it. The clinic will perform operations like an ultrasound and blood test before performing an abortion. These might cost a few hundred dollars.

Views of young people on Abortion 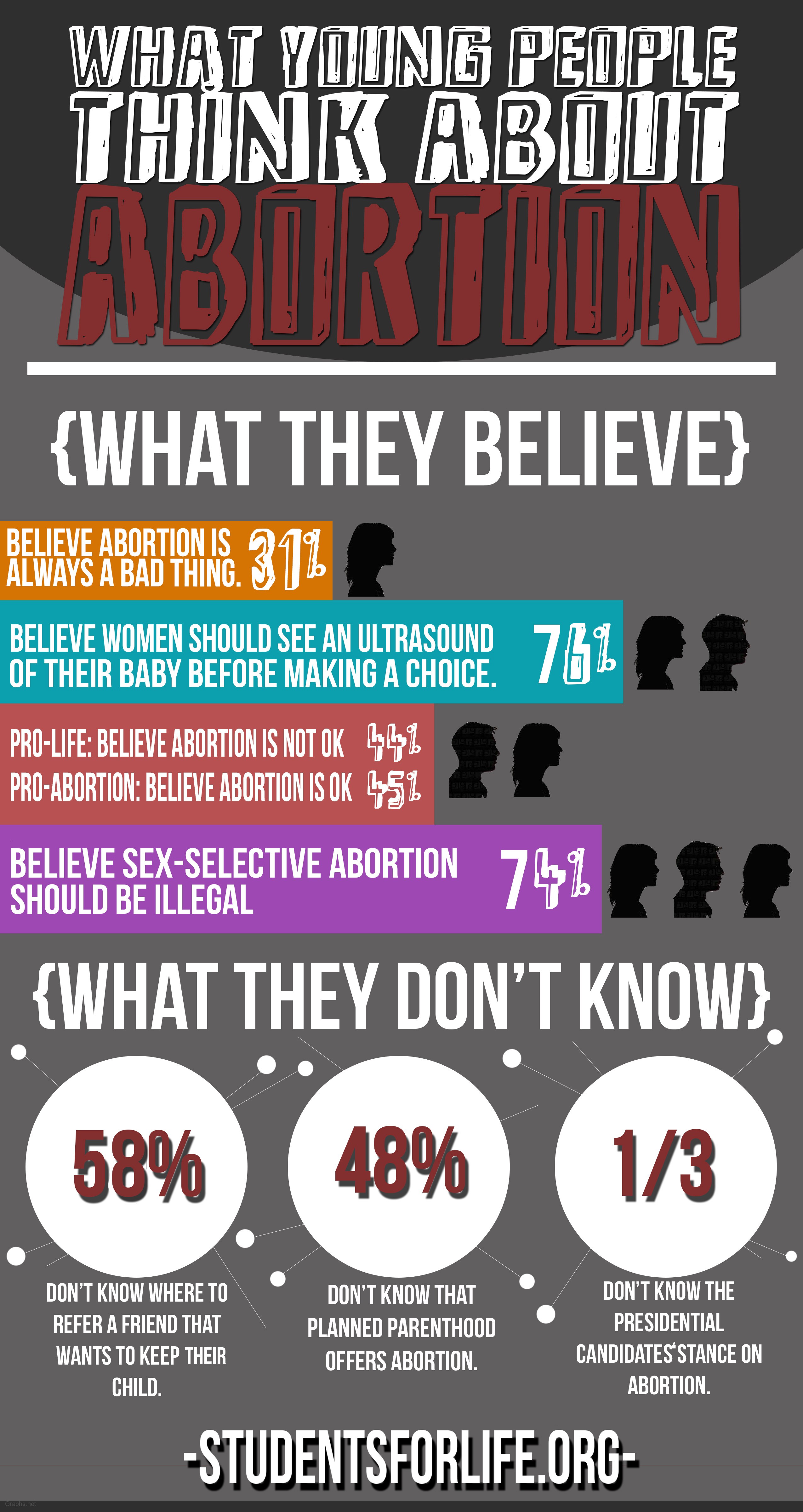 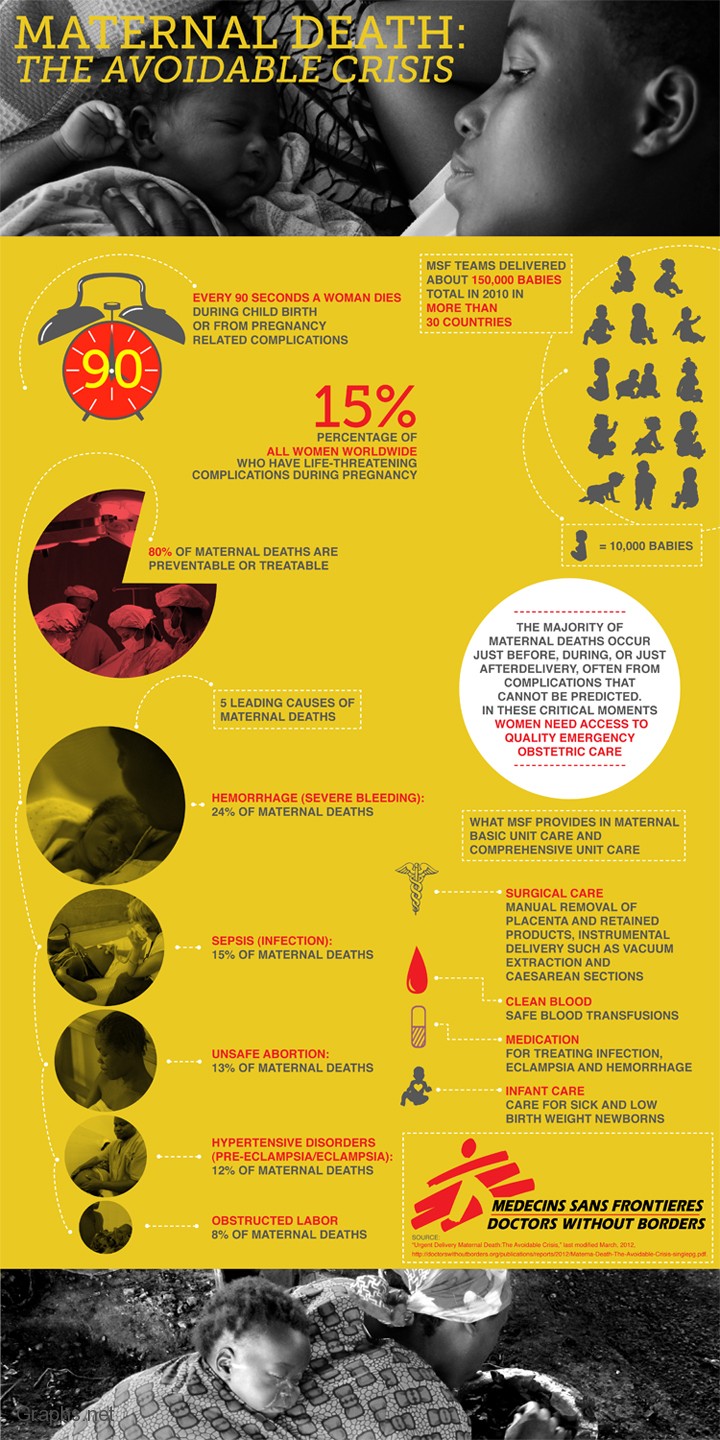 One of the most alarming facts about maternal death is that every 90 seconds, a woman dies during childbirth. To top this, about 15% women worldwide have life threatening complications at the time of pregnancy. The 5 major causes of maternal deaths are Hemorrhage (severe bleeding), sepsis (infection), unsafe abortion, hypertensive disorders and obstructed labor.

Abortion rates in the US

View on Abortion by Religious affiliations 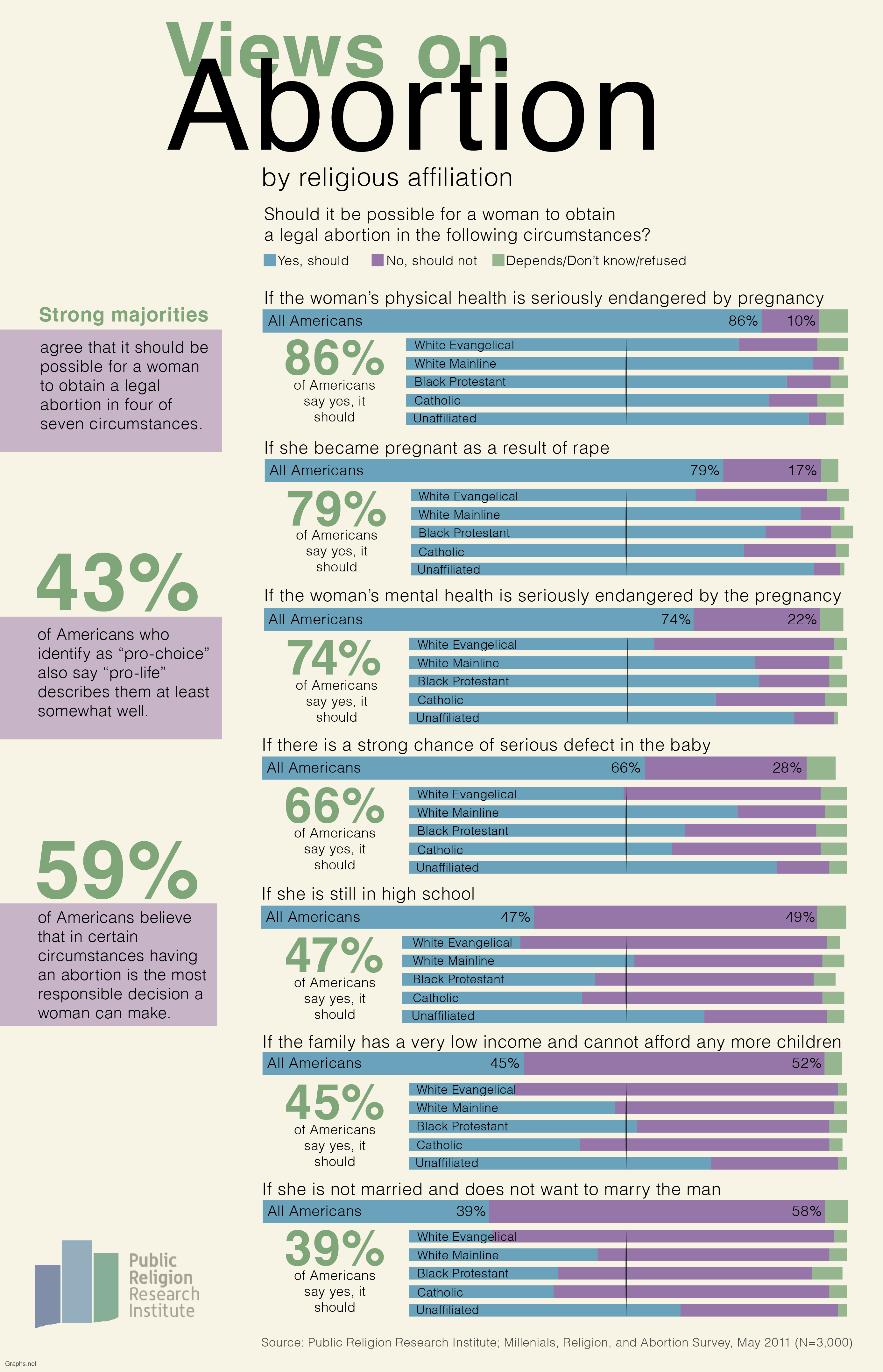 Longest Running Magazines in the World