The history of money is as old as that of a mankind. Since 1200 BC, people have been engaged in the process of bartering and giving value to various objects like metals, paper and cowry shells and use them as a medium of exchange. The use of paper money started around 1000 years ago during the period of Tang dynasty in China.

From Cow to Cash and now Credit:

The financial exchanges have evolved with the civilisation throughout the history. The early man exchanged the resources and the services for the benefit of the party.  The oldest form of currency was animals which existed in from 9000-6000 BC.  During 3000 BC the shekel was used as a measurement of weight. 1200 BC witnessed the shell money which later changed to crude metal during 1000-600BC. In the year 1950, first credit card was launches by Diners Club. The present day future lies in the growth of m-commerce.

Currencies of the world during recession: 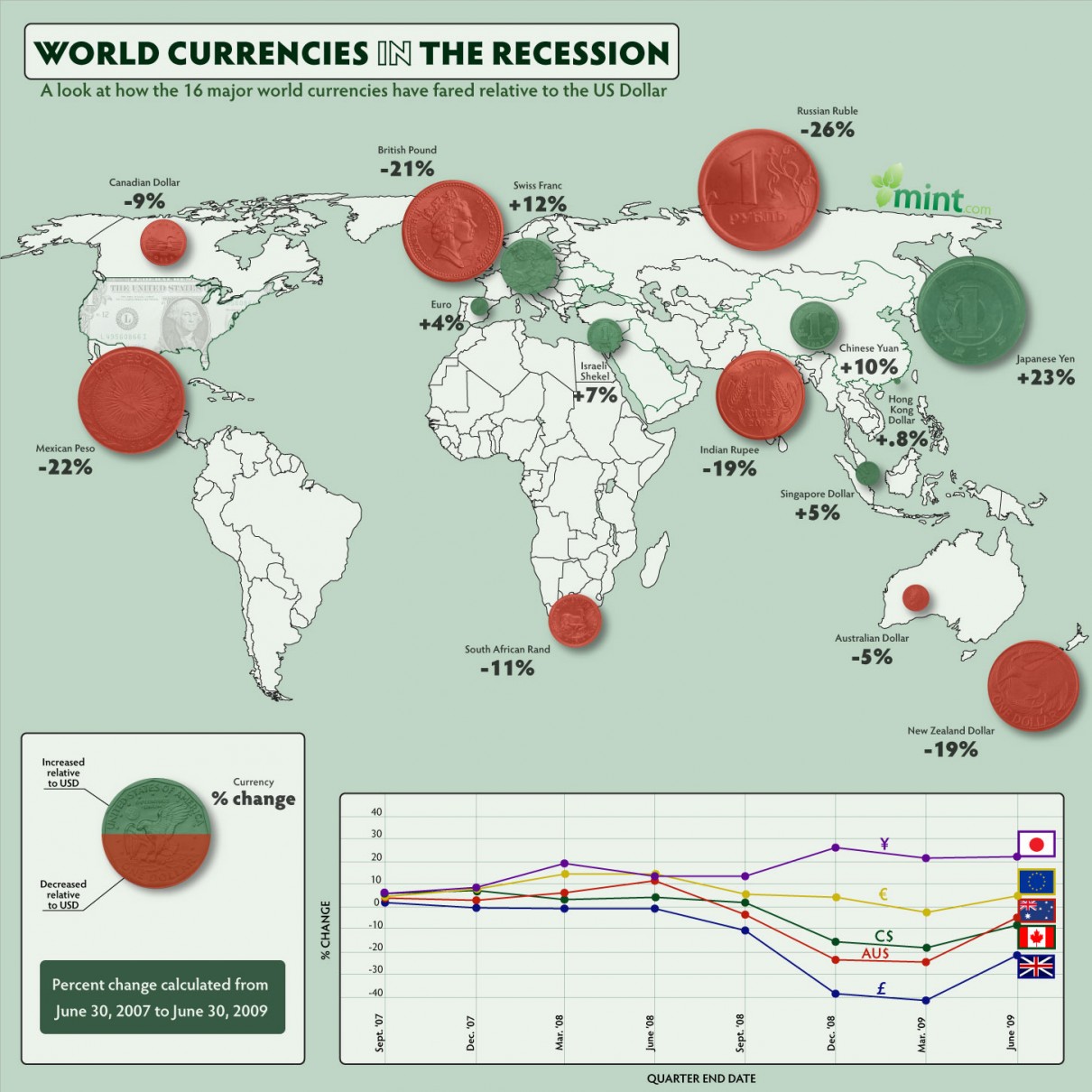 The paper money of America has undergone many changes throughout its history. The first paper currency was issued by Massachusetts Bay Colony in the year 1690 in order to pay for the military expedition costs. Later on this practise was followed by other colonies as well. In the year 2010 the new $100 bill was issued by America which featured advanced technology so as to prevent the counterfeiting.

History of US Currency:

The $500 Bill of US was also nicknamed as the “watermelon note” because of its design that is present on its back and the note was discontinued in the year 1969. The $1000 Bill of US featured the 22nd and the 24th US President Grover Cleveland and in comparison to the other high value denominations it is relatively more common in use. The $100,000 Bill is the rarest among all the US currency denominations and it is also the largest bill that has been ever printed by the federal government.

Bitcoins are the first anonymous decentralised digital currency that was created by the Japanese programmer in the year 2009. One can send these digital coins through internet. In a single day, the value of the bitcoin changes drastically but they generally hover around $14 to $17 per unit. Some of the advantages of using Bitcoins are that they can be easily transferred, they can be used in any country, their fess is low and their accounts cannot be frozen.

Money and your teens:

The New Job requirements at workplace beside Money:

The young professionals and college students from across the globe were interviewed by CISCO so as to find out their priorities at workplace and the results of the interview showed that the majority of these professionals and students value device freedom, social media access and mobile work style more than money. 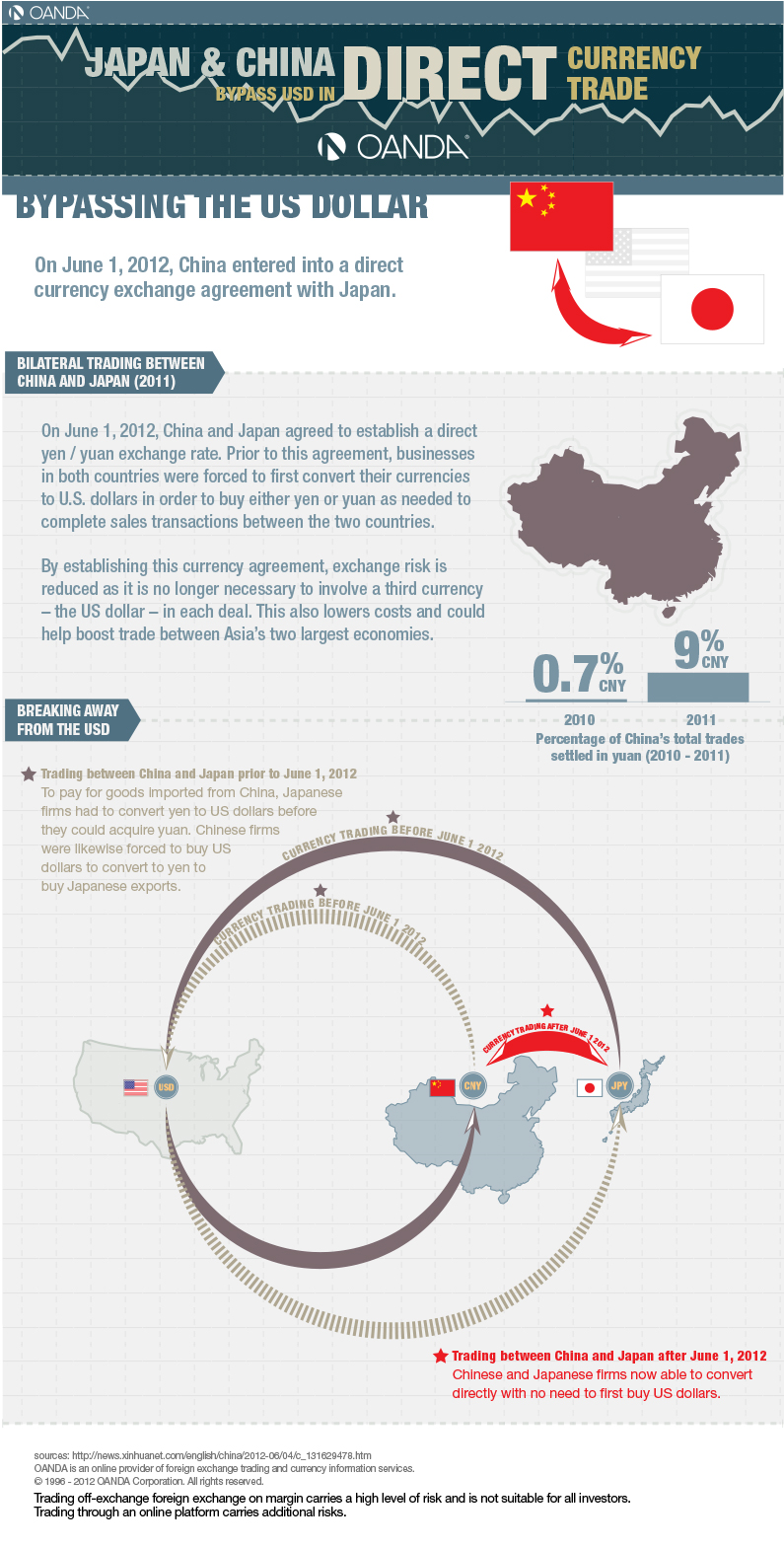