Fireworks seem interesting and beautiful to everybody but what really is the true story behind them? To know more about the side effects of fireworks, you can go through the following given information.

Some common types of fireworks observed on 4th of July are Peony, Willow, Crossette, Mine, Cake and Chrysanthemum. Some of the most dangerous fireworks include Bottle rockets, Sparklers, cherry bombs and homemade and illegal fireworks. Consumers spend over $600 Million on fireworks on 4th of July and an average family spends $20-$30 on this day on fireworks.

The most expensive UK firework displays

Britons spend around 70 million Euros a year on fireworks. The spending on professional displays has risen by about 5 % a year over the last decade. The overall firework budget on the eve of London’s 2011/2012 New Year was 1.9 million Euros.

200 people on an average go to emergency room every day with firework related injuries in the month around the 4th of July. Some of the most injured body parts due to fireworks include hands and fingers, heads, faces and ears, legs and eyes. More than half of these injuries are burns.

Firework injuries in Illinois during July 2011

Animal control services see a 30% increase in lost pets from July 4th to 6th. Out of these, 14% return to their owners. The 3 most common runaway pets found in animal shelters are Labrador retriever, Chihuahua and pit bull.30-60% of lost pets are euthanized because they cannot be properly identified or returned to their owners.

There are six parts of a typical fireworks shell: 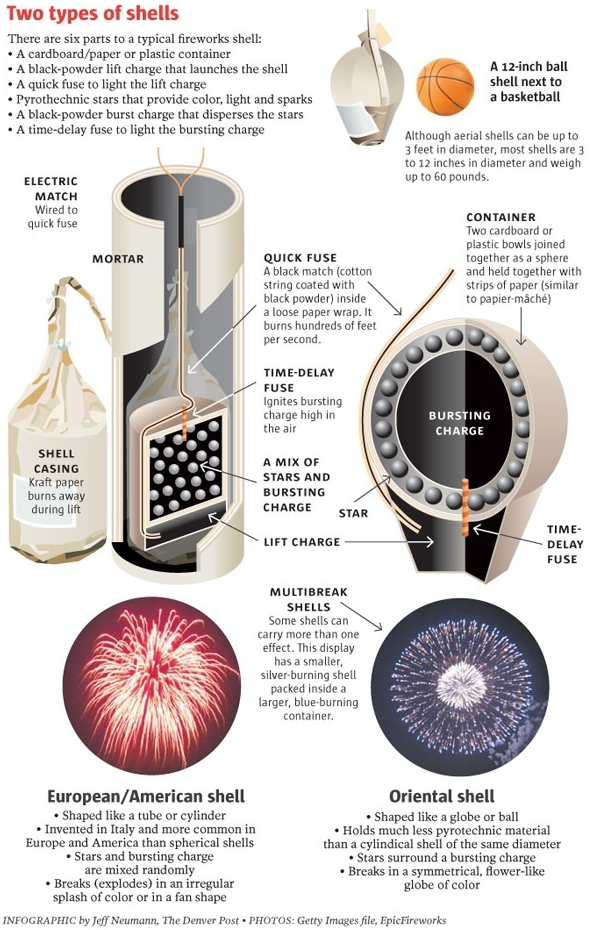 Some tips to observe safety from fireworks are given as follows; 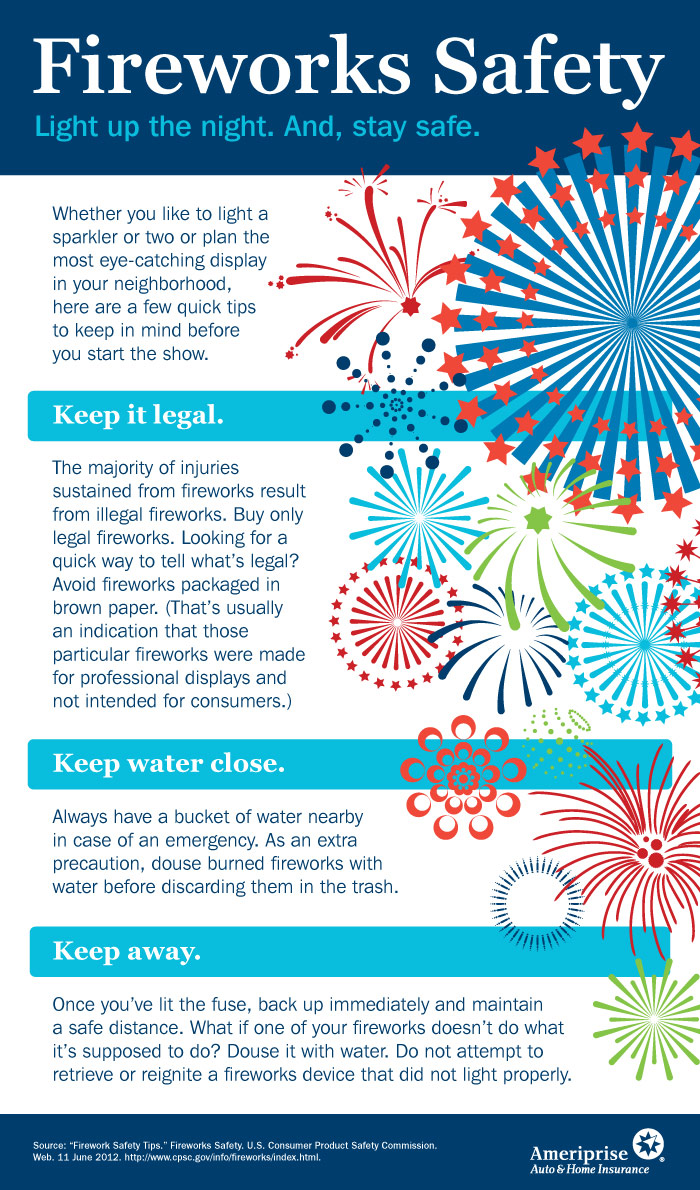 Tips to look after your pets on bonfire night

Some tips to keep your pets safe are: 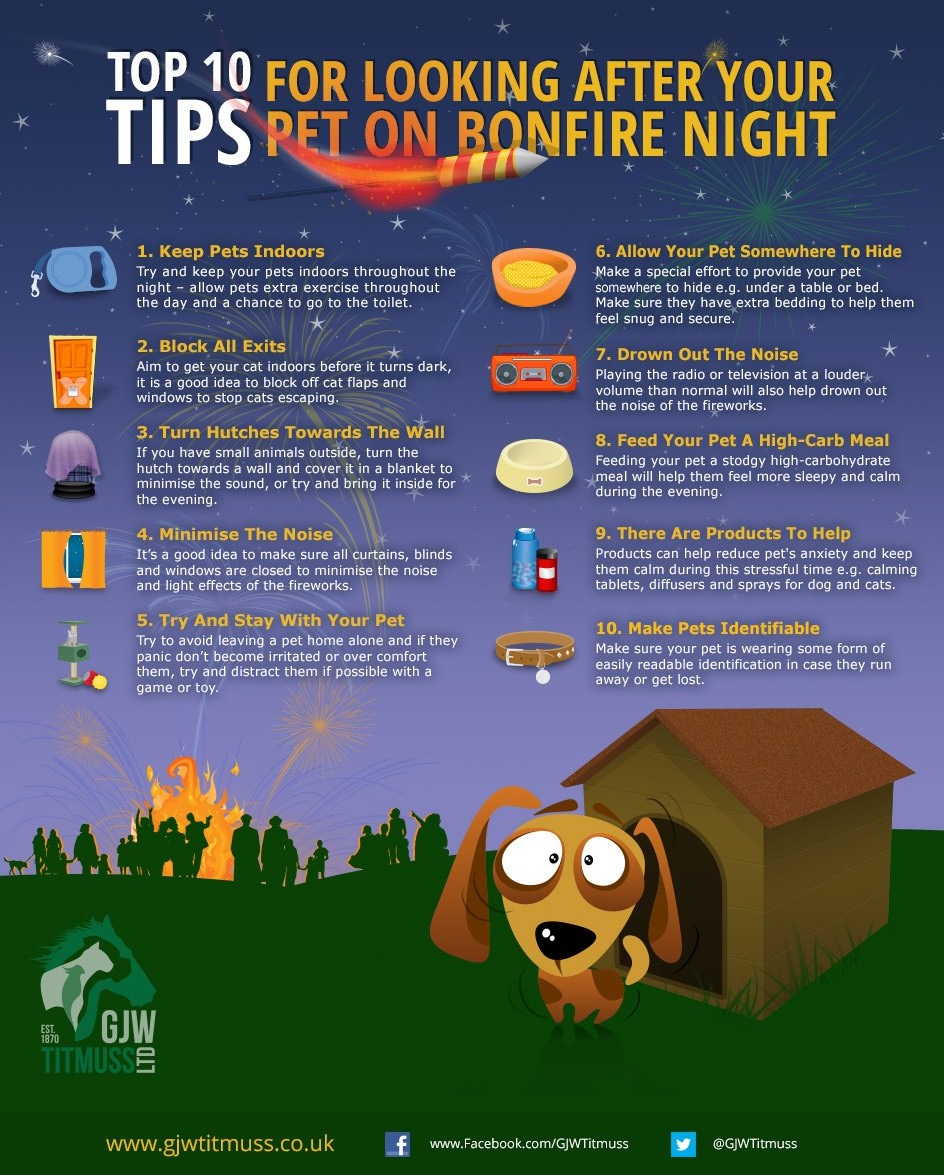 New Haven’s fireworks budget is 13% of what it has been in recent years which is due to the fact that it has downsized its fireworks show considerably.