English is one of the most widely spoken languages in the world and has many interesting facts associated with it. To know more, read the following:

Non native speakers of English outnumber native speakers by more than two to one ratio.45% of all the websites are written in the English language. 1 in 5 of the world’s population speak English as either a native, second or foreign language. India alone has 125000000 ESL speakers. 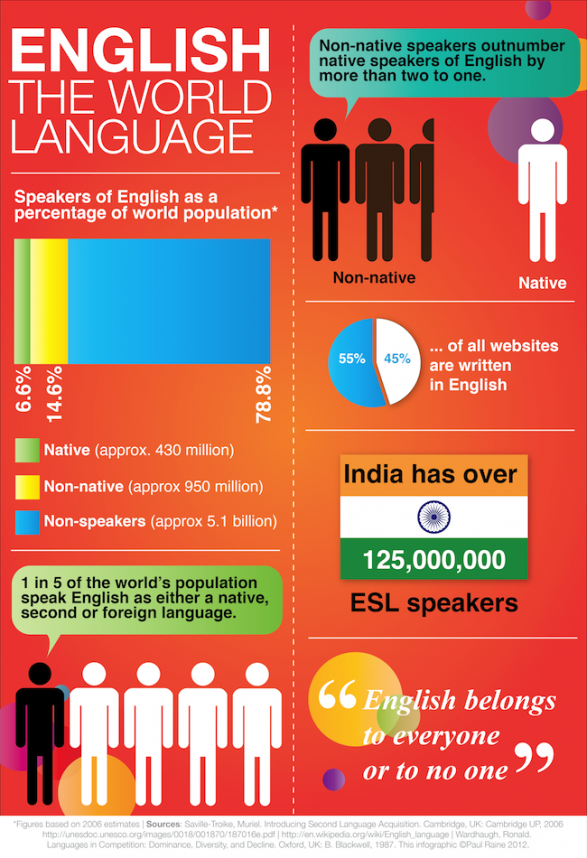 A total of about 8 trillion text messages were sent in the year 2011. Over the next 5 years, mobile network providers will earn an estimated $726 billion from SMS text messaging. 95% of the cell phone owners between the ages of 18 to 29 years send text messages.

Should English be the Official Language of the World?

2/3 of all native English speakers live in the United States.28 out of the 50 states in USA claim that English is the official language. There are about 1.34 billion Chinese speakers making Chinese the most spoken language in the world. English comes at the second place with 508 million speakers. Hindi takes the third place while Spanish takes the fourth.

How to Learn English?

The Best Ways to Learn English :

Some unusual collective nouns are: 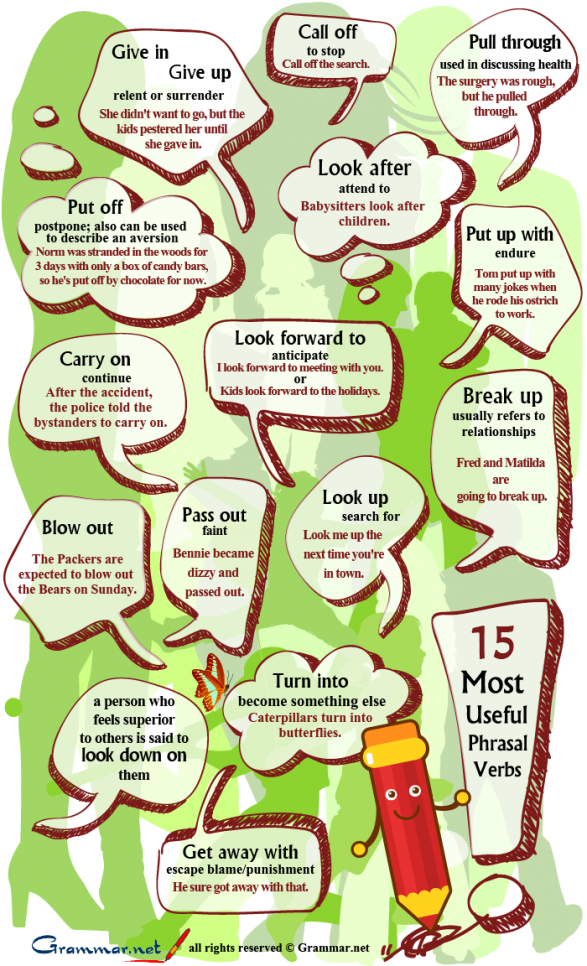 What are the Hardest Languages to Learn?