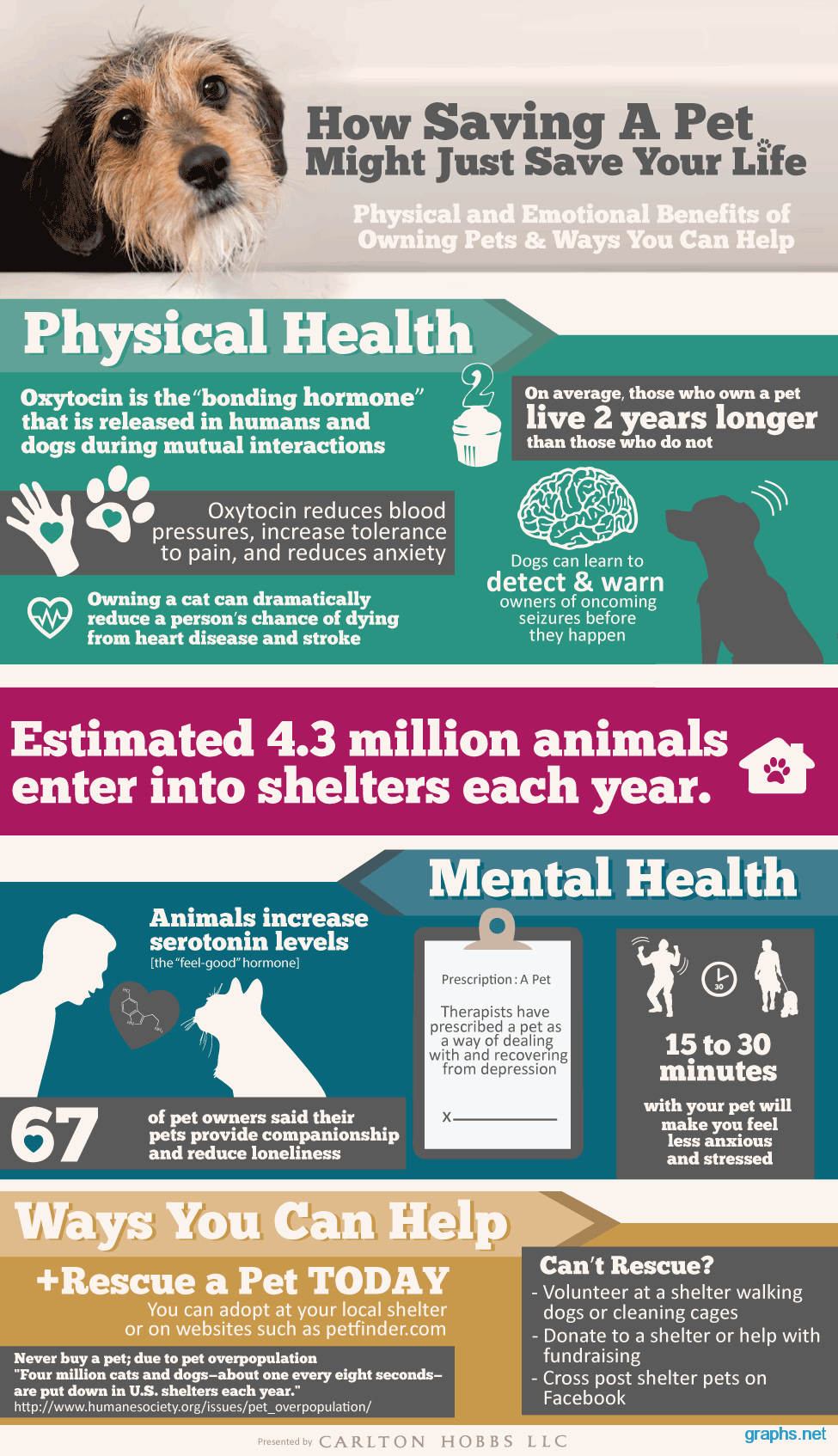 There are quite a few physical and emotional benefits that pet owners can avail by keeping a pet at their home. It’s widely believed that a pet can increase the life span of its owners by 2 years.  During mutual interaction with their pets, a hormone named Oxytocin gets released in humans and this hormone will play a key role in lowering the blood pressure and it even reduces the anxiety in humans.

Raising a pet is often considered as a great stress buster and a study shows that spending 15 to 30 minutes with a pet will reduce the person’s stress in a quick way. The therapists have suggested breeding a pet as best solution for people dealing with depression.