The story so far

In 7000 BC, the oldest known archaeological evidence of brewing has been found which was followed by finding the recipe of beer in 3500 BC. It was only in 1750 AD that the onset of industrial revolution made beer widely popular. From the year 1919-1933, the US constitution was amended to outlaw the sale of beer. In the year 2007, the largest beer bong was built with one funnel and two 25 meters garden hoses.

How beer is made 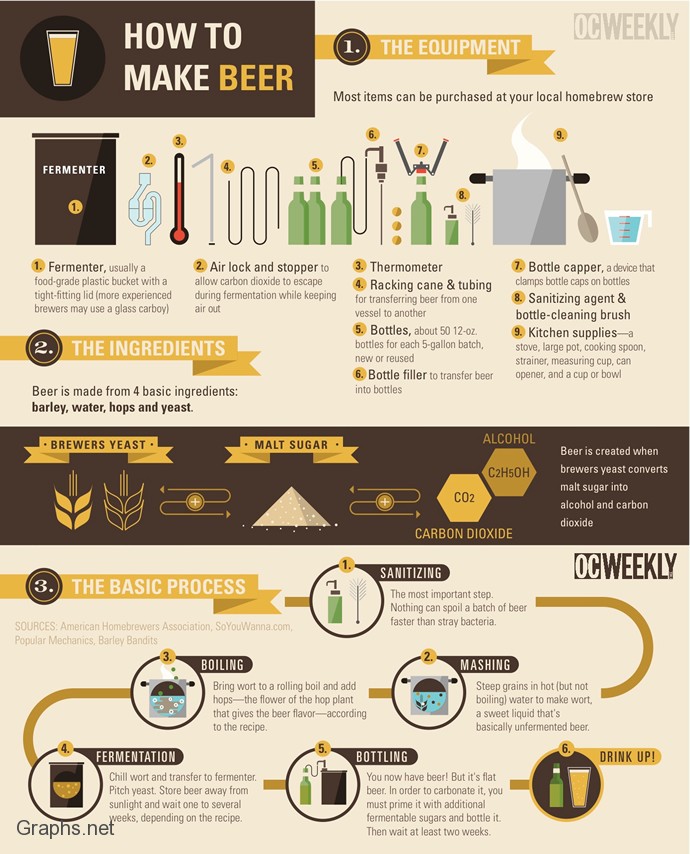 The ingredients that go into making of beer include barley, water, hops and yeast. Beer is made when brewers yeast converts the malt sugar into alcohol and carbon dioxide.

Camel beer was made from 100% camel pool, making it rich in fiber!

One way to categorize beer is by the way it feels in the mouth!

Drinking on an empty stomach has more of a drunken effect because that way the alcohol gets absorbed faster.

Beer is mainly composed of water!

It has been found that having a pint of beer a day reduces risk of heart disease by 31% and it also prevents the development of diabetes later in life.

The world’s strongest beer title has been given to “Brouwerij ‘T Koelschip start the future” which has 60% ABV (alcohol by volume). This beer is as strong as 12 bottles of Budweiser beer.

The Stone Smoked Porker beer contains smoke as one of its ingredients and has 5.9 % ABV whereas Chocolate donut beer consists of chocolate, vanilla and caramel!

The daily wage of a pyramid worker in the ancient times was 1 gallon of beer! 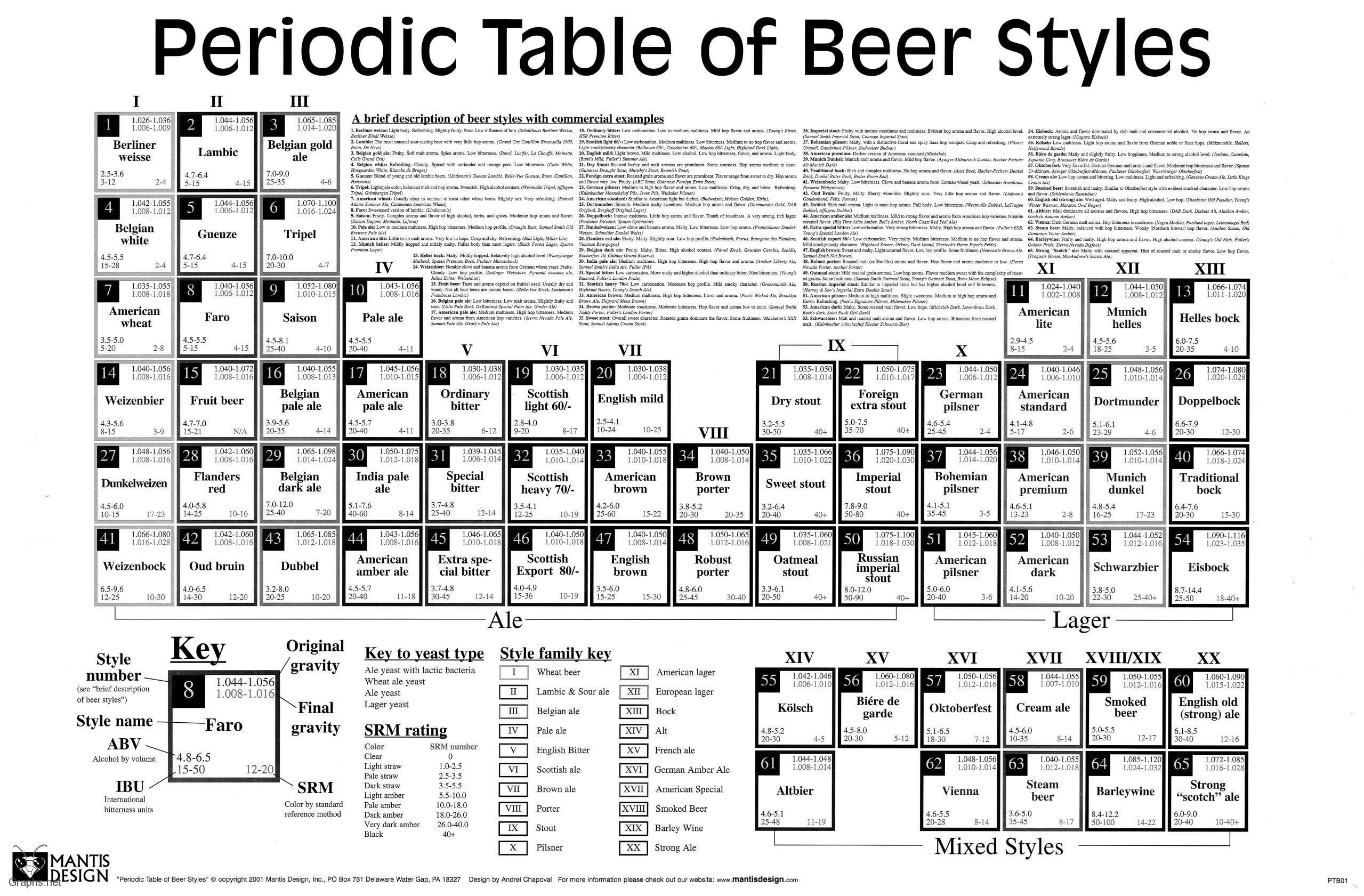 The top 5 states for alcohol tax revenue in the US are North Carolina, California, Pennsylvania, Florida and Texas, Texas being the highest. Across the world, about 54 % men and 27 % women chose beer as their favourite alcoholic