Air pollution can be termed as the change in physical, chemical and biological aspects of air due to addition of unwanted contents known as “pollutants”. Air pollution is one of the major forms of pollution brought to this world by urbanization.

In California children suffered from brain conditions like autism because they grew up in locality full of toxic air pollutants. In North Carolina severe cases of Alzheimer’s was witness due to high rate of air pollution. 2.8 million of the adult American population suffer from asthma a breathing disorder caused by air pollution. Chronic bronchitis, heart problems and pancreatic problems are also caused on a large level by air pollution.

Air pollution can be measured by existence of pollutant/particulate matter in air. This pollutant PM10 is very small in size and has a diameter less than 10 microns, which is one fifth times smaller than diameter of human hair. 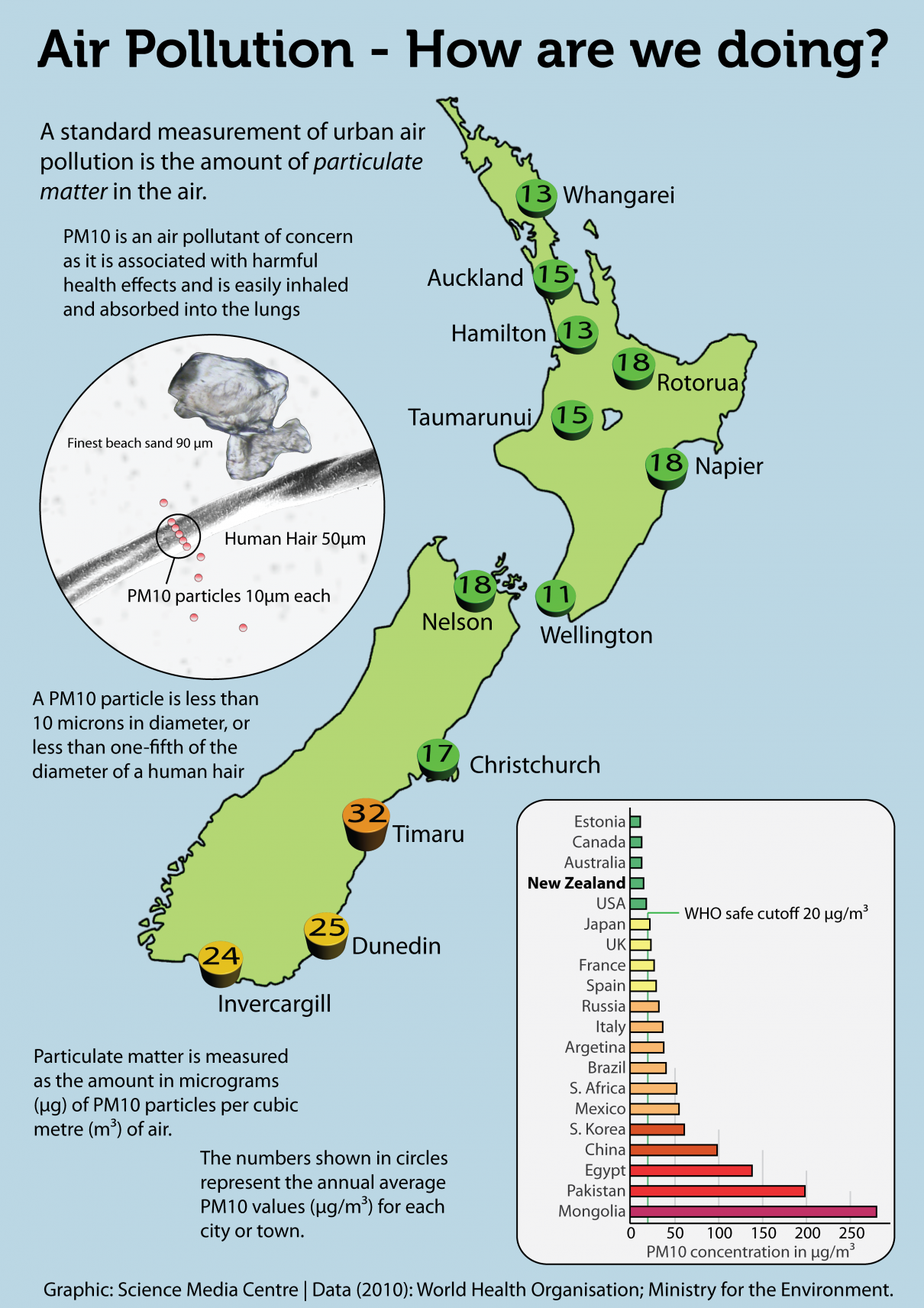 The worst cities in United States for your skin are L.A., Fresno, Phoenix, Memphis, San Diego, Sacramento, Las Vegas, Tulsa and Forth Worth.

It is believed that 2 million people die because they suffocate from an illness which is enhanced by the bad quality of indoor air. 60% of all residential and working places are not safe to inhabit and are sick due to indoor allergens like dusts, mites, etc. AC's and Air filters are very cause of bad indoor air.

The number of adults as well as children with asthma is increasing day by day in America. Bad Air bills are sponsored by leaders like Ted Poe, John Carter, Marsha Blackburn and Shelley Moore to reduce the risks of air pollution to common public. 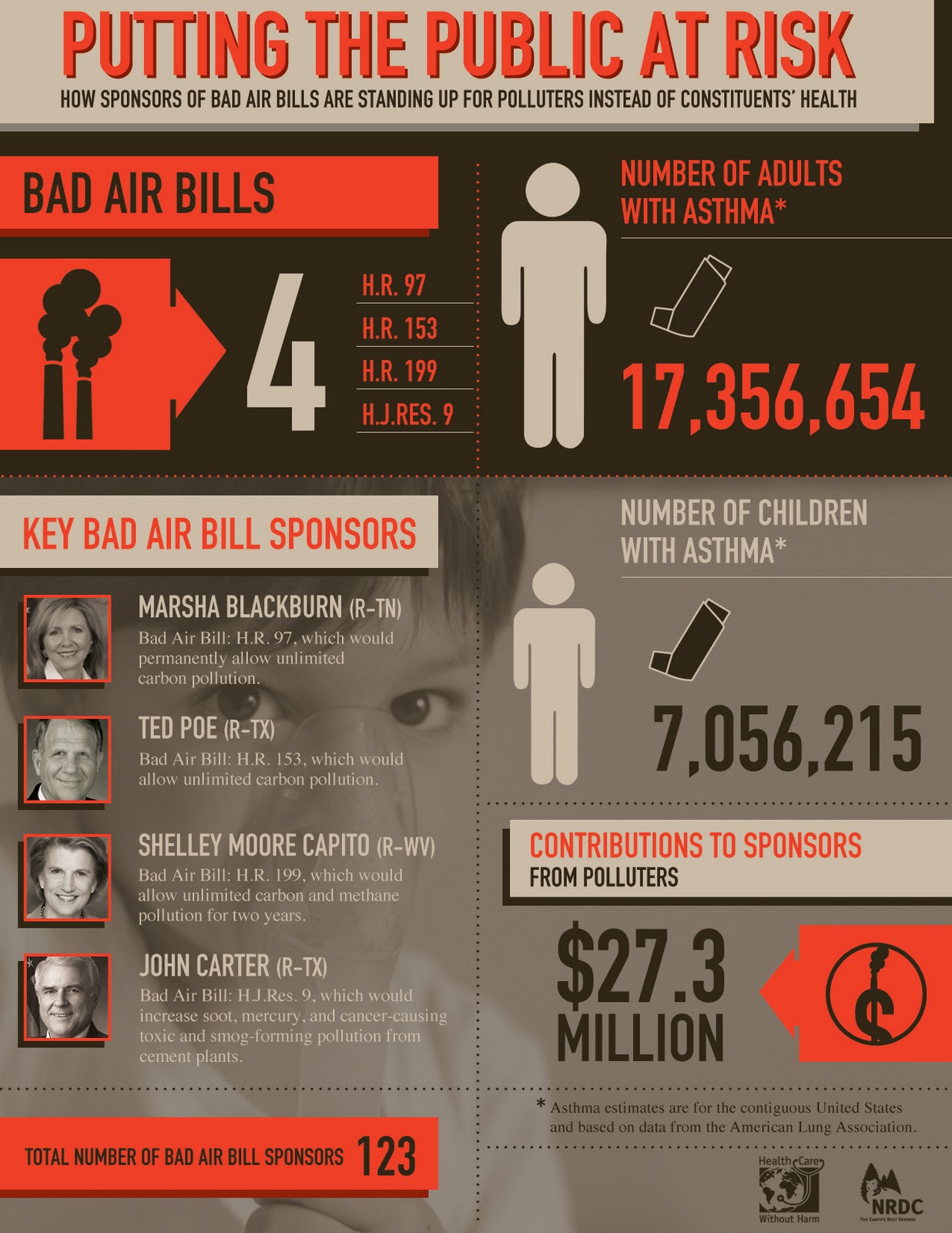 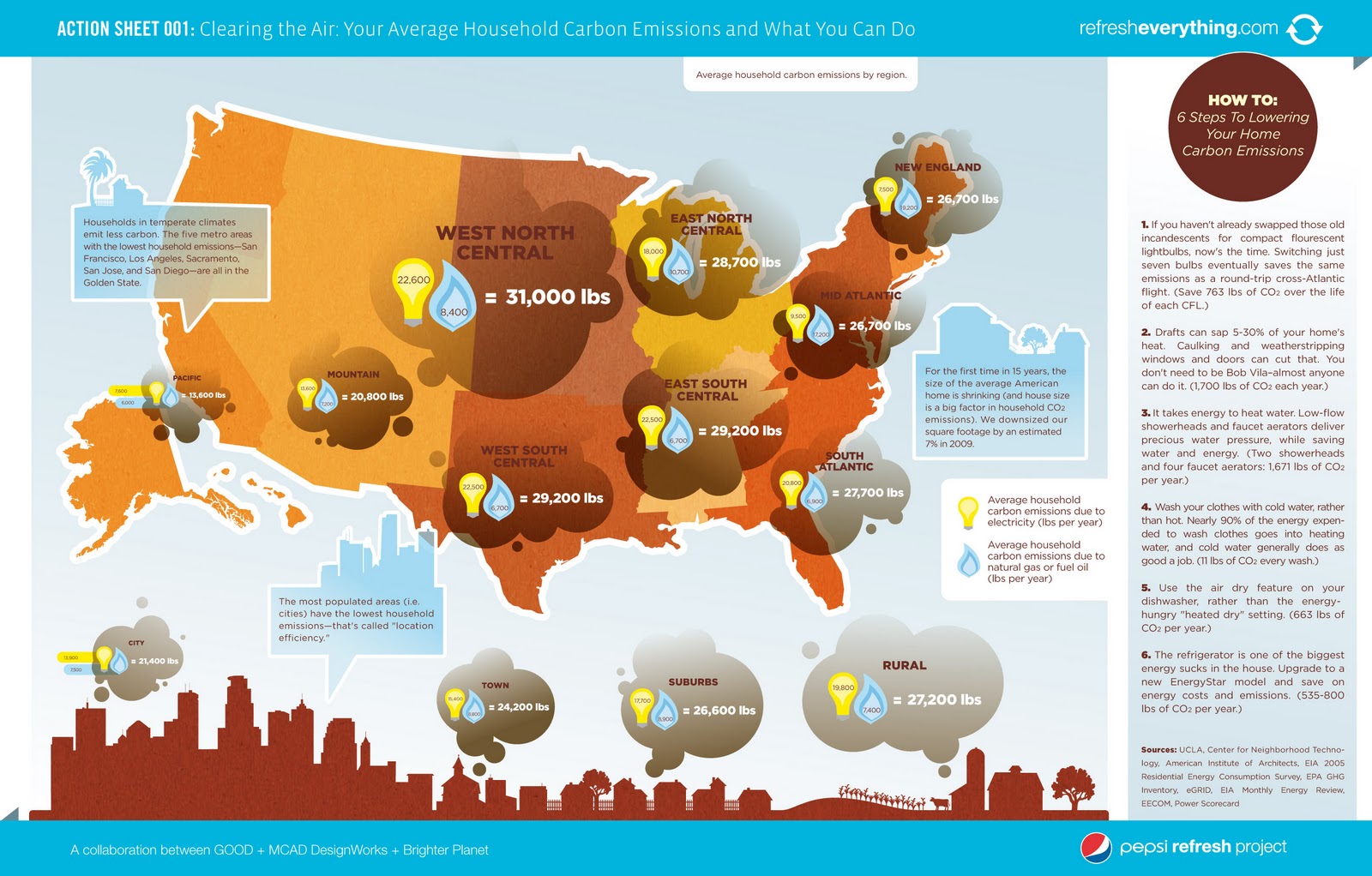 If we are able to follow a metrics to measure the quality of air we are breathing then we can make the necessary changes in our environment and in our day to day activities so that we can keep the air clean and live in a better world. 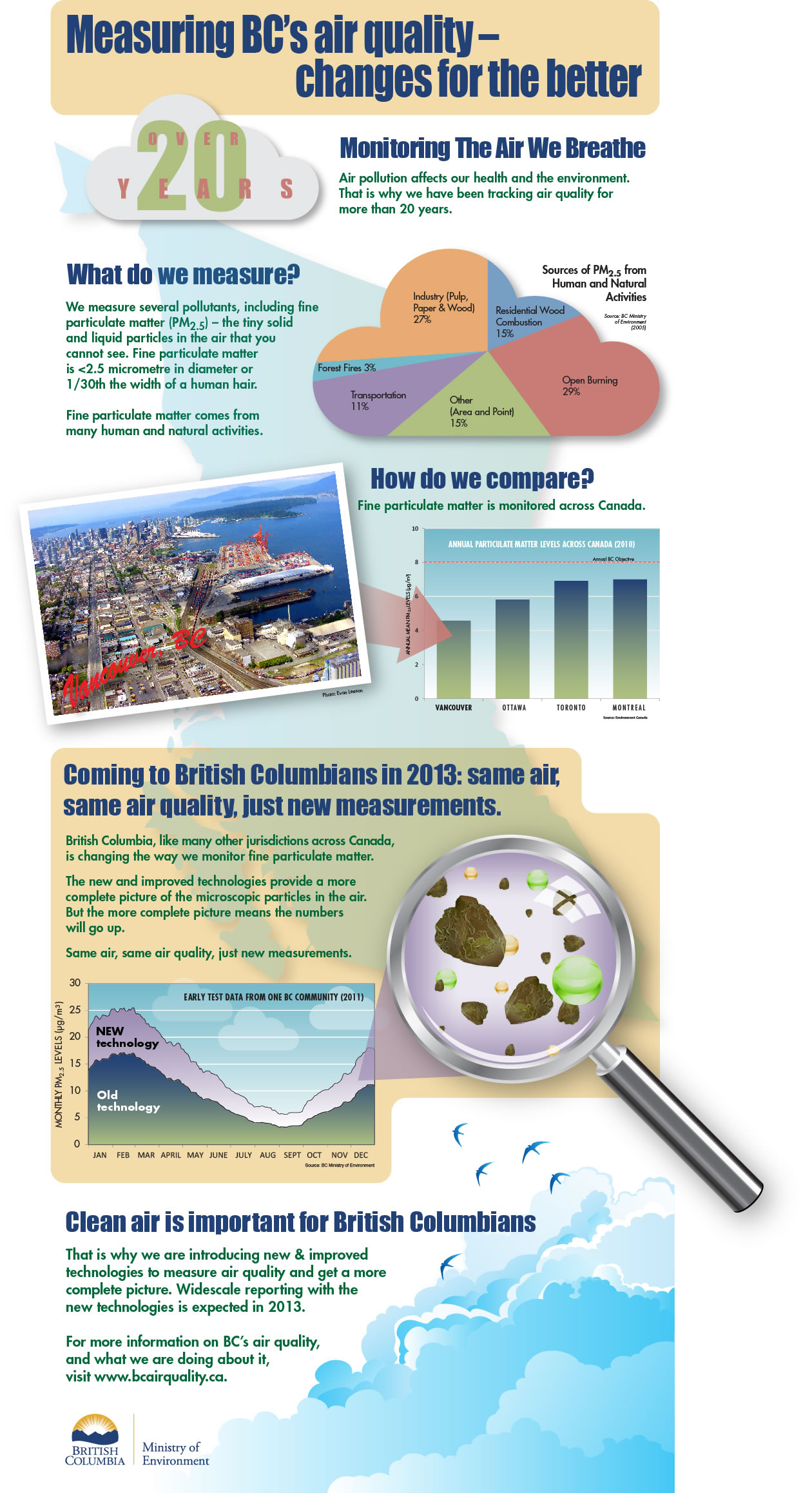