Top 10 Infographics of US Elections 2012 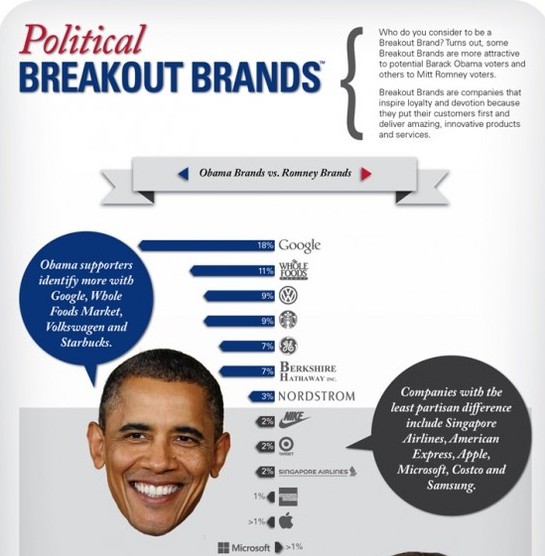 According to survey by Ring Central, over 37% of business voters have reported that Mitt Romney is best for business and 37% said Obama is better for the business. More than 44% of US women have chosen Obama has the best man for presidential post and 39% said Mitt Romney is a better man. 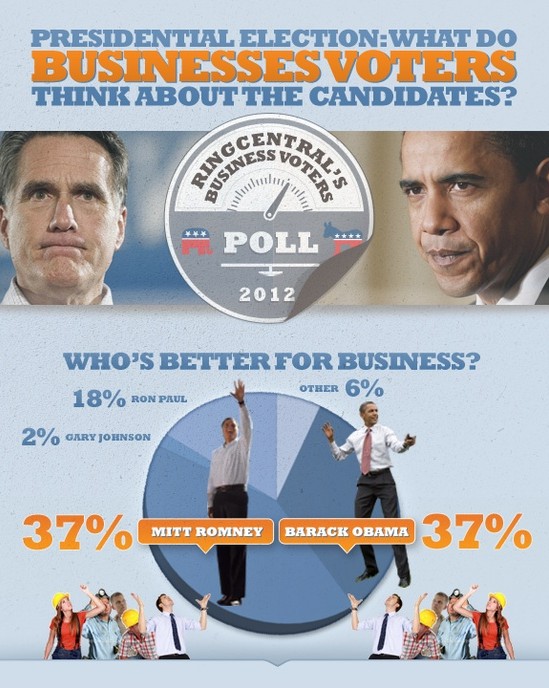 Cost of US Elections:

The Upcoming 2012 presidential elections of United States will be the costliest elections in the history. It is estimated that over $ 6 billion will be spent by the leaders of both republican and democratic party. Barack Obama has spent $ 345.7 million in election campaigning and his opposite leader, Mitt Romney has spent $ 228.9 million. 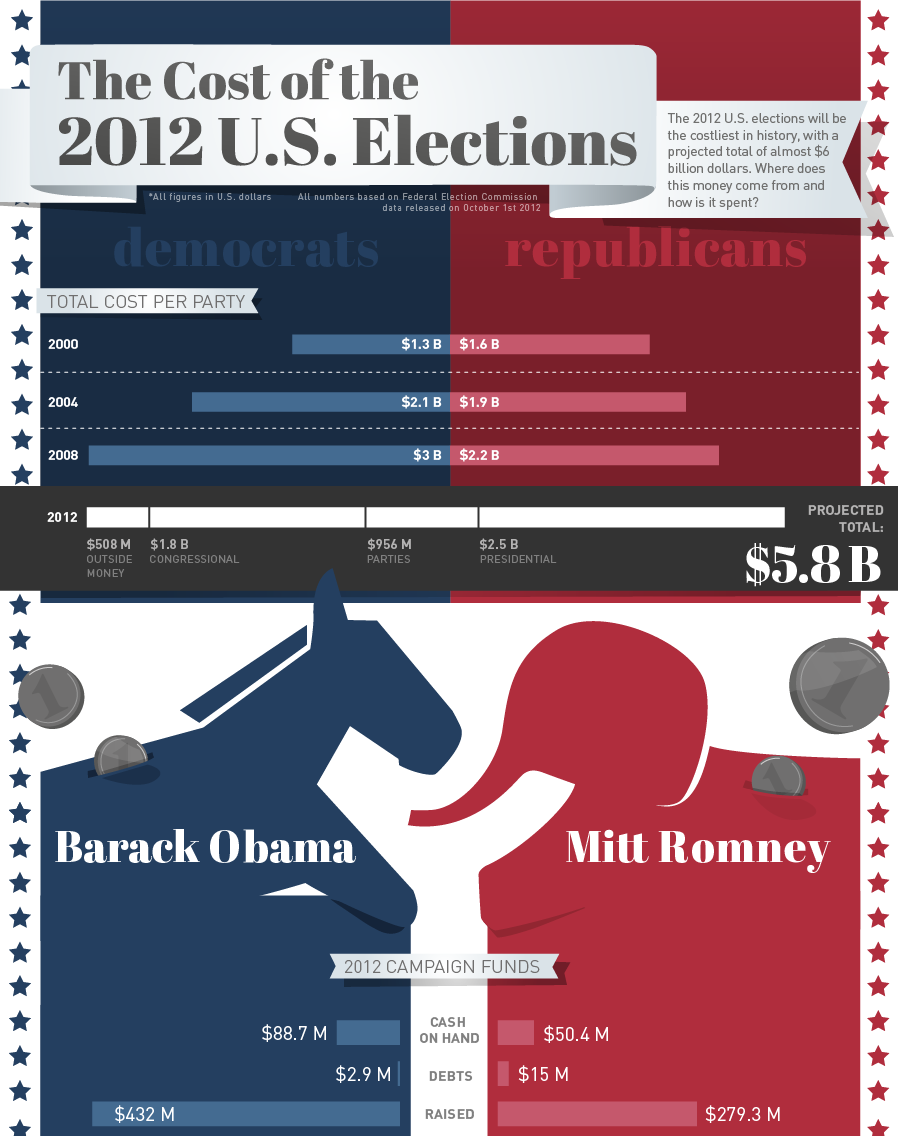 Highlights of Obama and Romney:

Both Obama and Romney are the leaders of political parties taking part in the US elections for the year 2012. Obama has held the position of United States President from 2008 to present and Mitt Romney worked as Governor of Massachusetts from the year 2003- 2007. 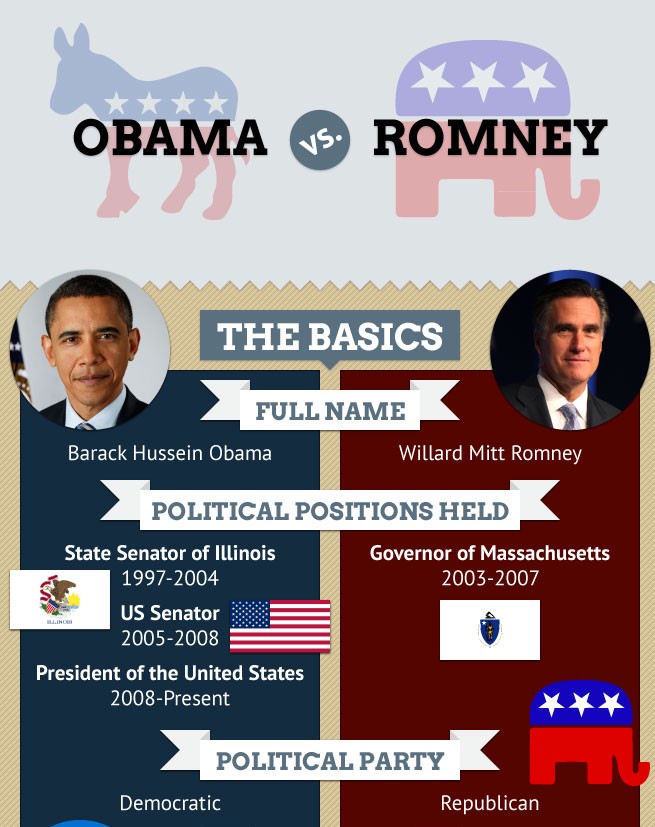 Religion of US presidents:

With presidential elections approaching in few days, it is important to have a  brief idea about the presidential candidates. Mitt Romney is from Mormon religion and he was member of Church of Jesus Christ of Llatter day Saints and on other hand, Barack Obama is a Congregationalist and worked as a member of United church of Christ. 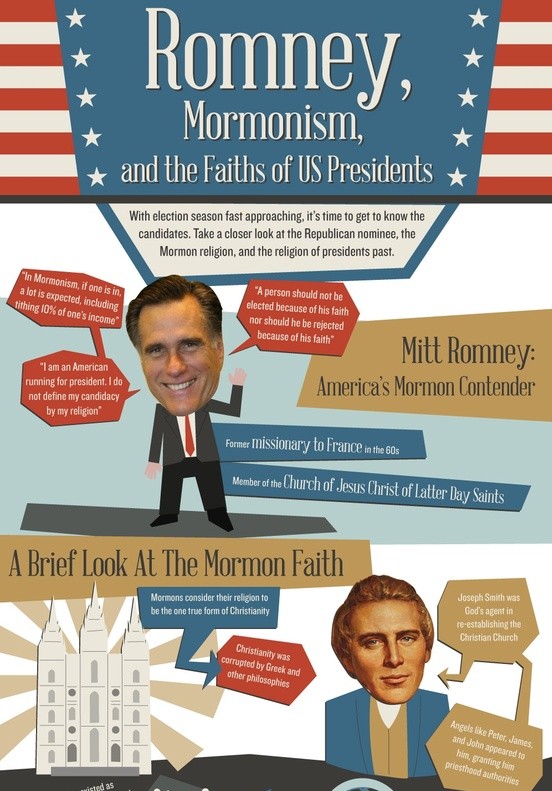 Social Media role in US elections:

Social media has drastically changed the way of communication and the US government has provided the opportunity for every internet user to register their vote through Facebook. For 2012 elections, large number of voters residing in Washington state have registered to cast their vote via Facebook. 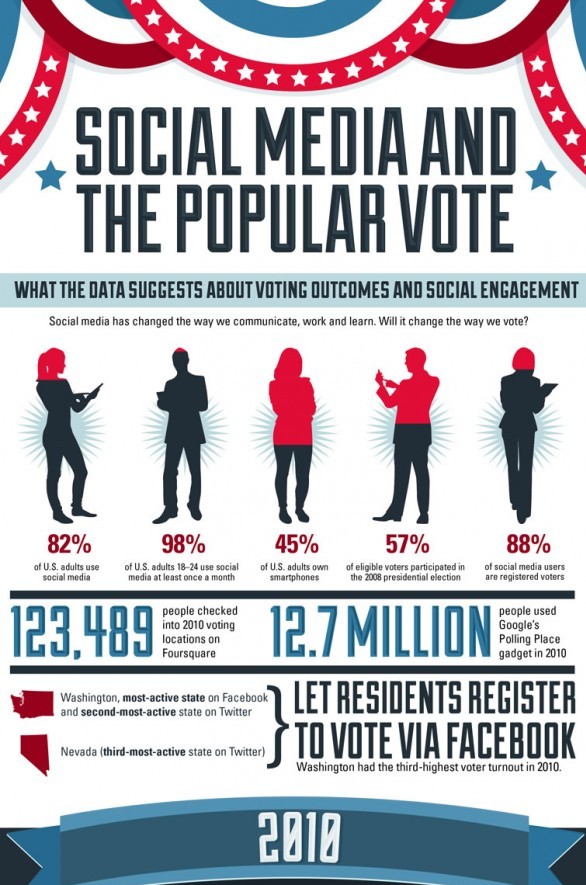 For every four years, United States conducts elections in which every American is given right to cast their vote and elect their president. Some key dates of 2012 United States Elections are: 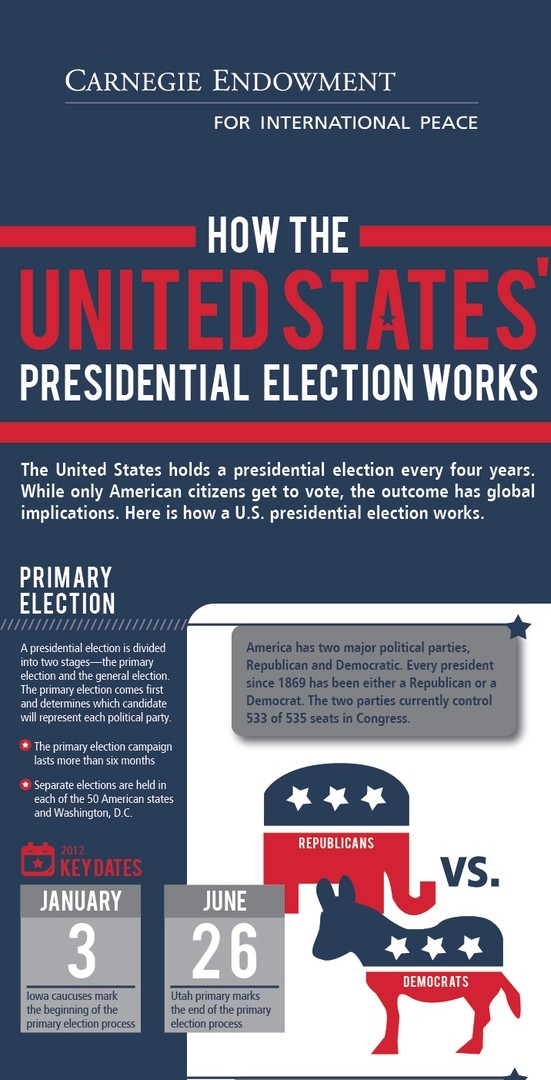 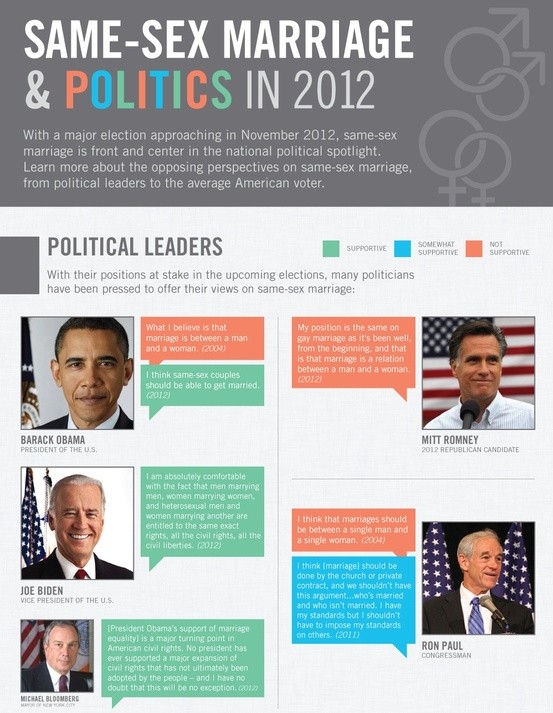 Candidates and their tax proposals: 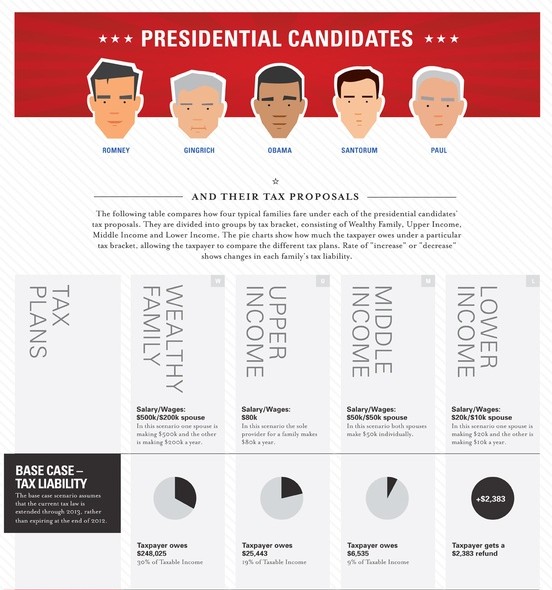 Reports show that the number of people registered to vote for 2012 elections is comparatively very high when compared with previous elections. In 2010 mid term elections, more than 135,083, 584 votes were registered of which 89, 289 ,999 votes were counted. 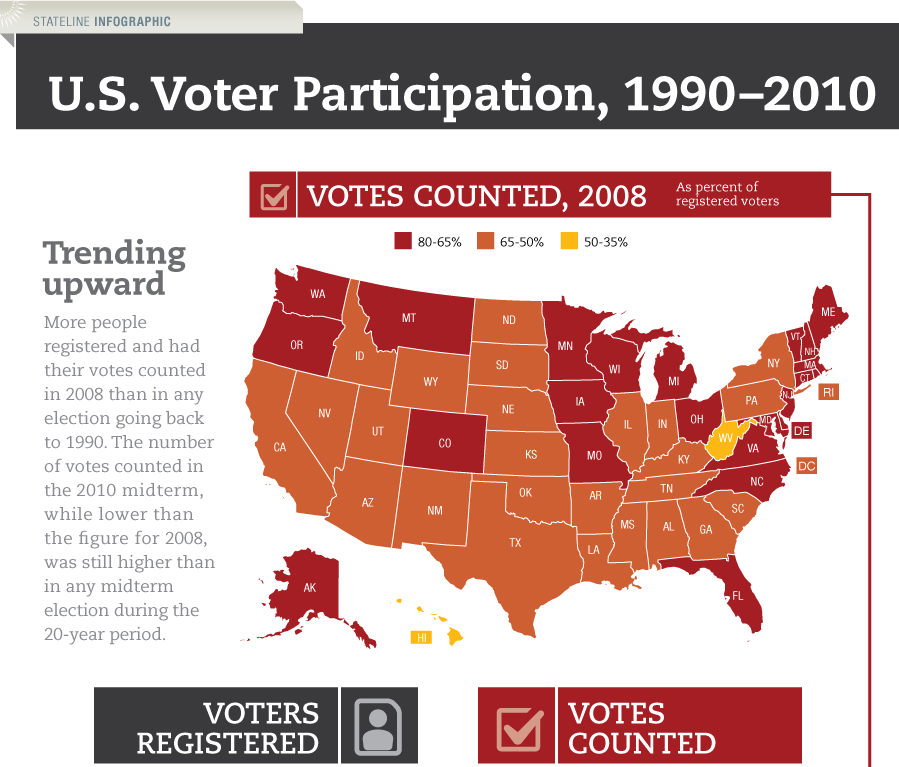