The ongoing droughts, steeply rising food prices and armed conflict in Somalia has taken a toll on East Africa. More than 11 million people are affected, out of which 2 million are children. All these people are living in refugee camps in Kenya and Ethiopia. The camps are stretched to the limits and require urgent aid. The hunger, thirst and lack of healthcare and sanitation are taking a toll on children especially. UNICEF requires about $31.8 million to ramp up its efforts in the region.

Both humans and cars require fuel. Human require 2,000 calories to function optimally. An average American uses about 1.5 gallons of gasoline every day which is equivalent to 31,268 calories and produces 29.6 pounds of carbon dioxide as waste. On the other hand, an average person burns 4.6 calories every minute when working at 3 mph and produces 23 pounds of waste every day.

An average American is about 34 years old, married with 2 children. He weighs about 191 lbs and is about 5 ft 9 inches tall. He sleeps for 7 hours a night. This average guy earns about $36,100 annually, has a debt of $14,750 and manages to save around $3,100. Statistics show that 32 percent of average guys are not happy with their salaries; 44 percent have managed to save less than $50,000 and 20 percent have no savings whatsoever. While 69 percent of men think they are physically fit, in reality just 13 percent are; with 88 percent not having membership to a gym.

Learn from Mad Men How to Behave in Office

The hit series Mad Men can teach a few things about how to behave in office. For instance, never kiss or make sexually explicit comments to employees; do not bully employees at work; do not hire a person based on race or gender; do not embezzle money from the company; and do not get provoked and hit an employee during a meeting.

What Does Human Life Cost?

Insurance companies value human life at $50,000 per year. If a medical procedure costs $60,000 and can extend human life by just a year, most insurance companies in the US will not pay for the procedure. The US government put a bounty of $30 million on the heads of Saddam Hussein’s sons, Uday and Qusay; the bounty increased to $50 million for Osama bin Laden. Now compare what it costs California to execute one person on death row – a whopping $308 million! On the other hand, in Afghanistan families who lost their loved ones during American occupation received a paltry $200 from the Afghan government; while families of fallen US soldiers get up to $400,000.

How the Human Digestive System Works

The digestive process begins before the eating, when you smell or see food. The mouth salivates and prepares the food for digestion. The tongue not only helps you taste food, it also mixes saliva with the food. On reaching the stomach, the gastric juices act on the chewed food, which is then sent to the intestines where the nutrients are absorbed and the waste is eliminated via the anus. Organs like pancreas, liver and gallbladder aid in the digestive process.

Creationism in the US

Energy Used by the Human Body 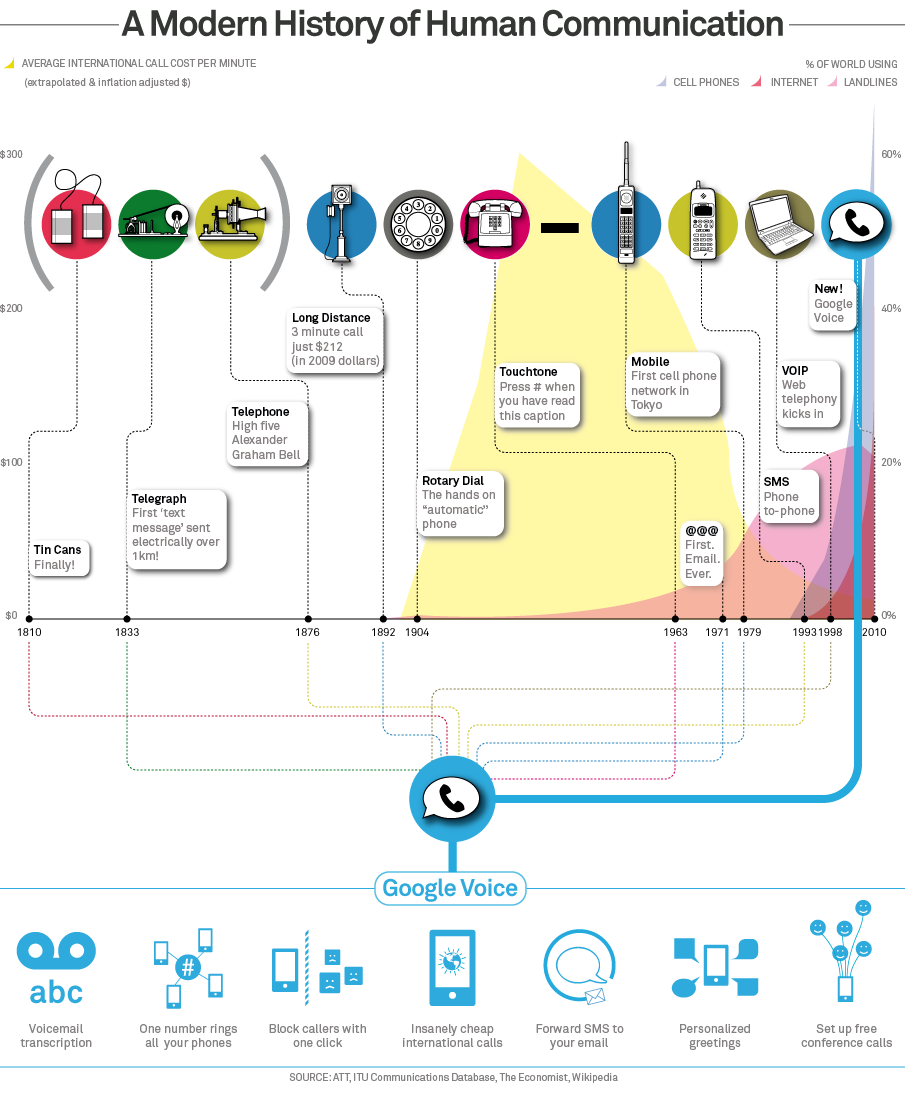 The Top Human and Digital Viruses

The Black Death (or plague) killed millions of people in Europe in 2 years, from 1348 to 1350. Stuxnet is the name of a digital virus that has the ability to computers and drive. This manmade virus was discovered in 2010 in Iran. However, it is the Ebola virus that can cause maximum deaths, as 50 to 90 percent people infected with the virus die.