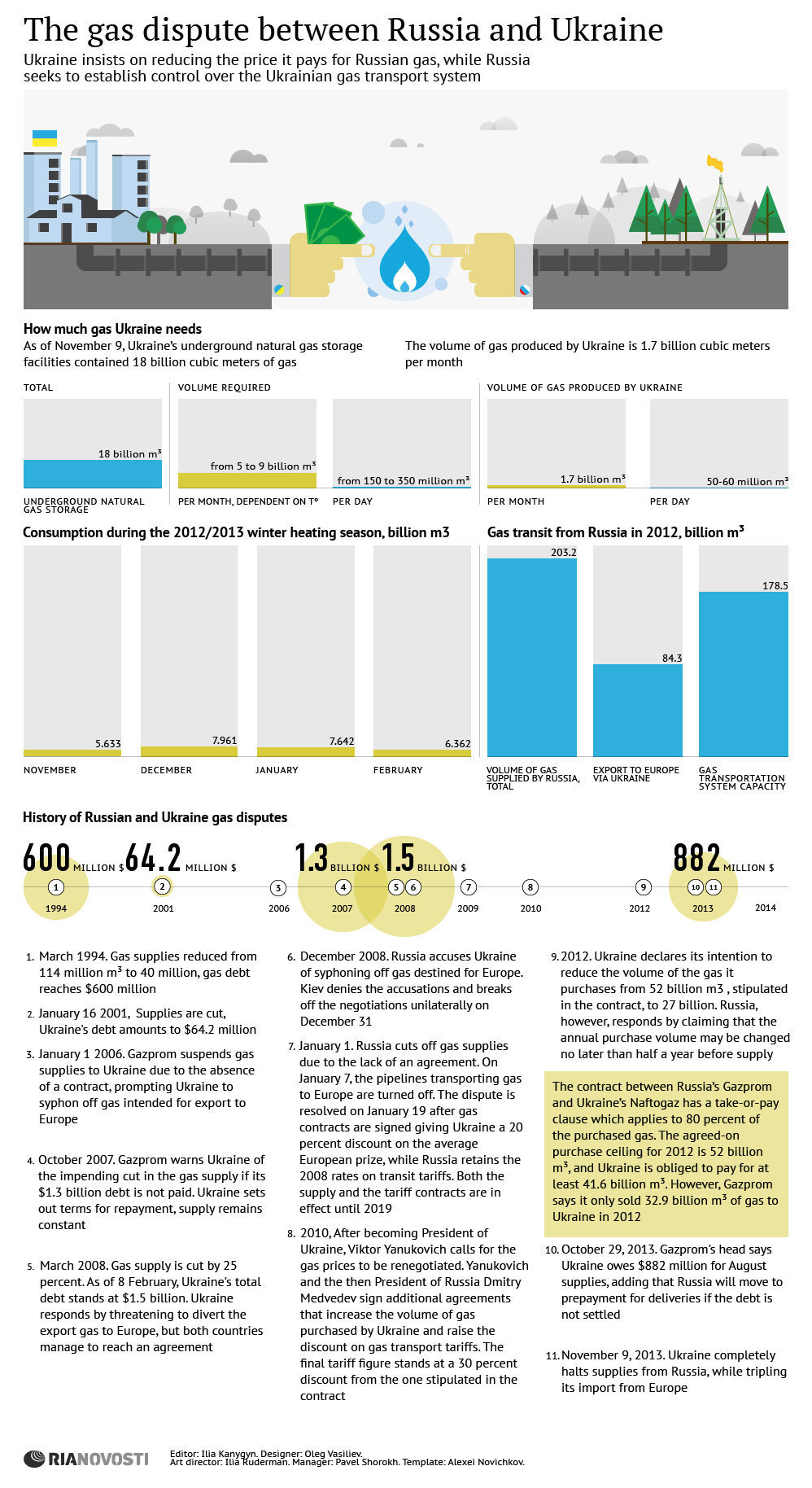 If there has been any country that has been a trouble harbinger in the gas dispute in the European Union, it has to be both Russia and Ukraine with their constant disputes over the gas. Ukraine has always payed off Moscow against Brussels successfully using its status of the gas transit corridor.

With all the politically harassment meted out against it, Russia is now on the lookout for alternative routes for export while Ukraine still struggles uncertainly to balance its public finances as well as to pay off its import bill.

With Russia unwilling to reduce its gas prices and Ukraine steadily decreasing its import of Russian gas, Ukraine has now shuttering off deliveries of the Russian gas even their is a high chance of that this might end up replaying the vents of the 2009 Gas War.