Oldest Sports Teams in the US – State by State

Our researchers compiled the data and collated it into a map. The map displays the oldest professional sports team in each state from the five major leagues.

The oldest NFL team is the Chicago Bears, the Club was established in 1921, and during their humble beginnings, the club was known as the Decatur Staleys, before changing it to what we all know today as The Chicago Bears.

The oldest sports team in the USA is not the Bears. Baseball has been around a lot longer than Football and there is some controversy over who has the oldest team. WSN has identified The Cubs as being the oldest team in the USA. They were founded way back in 1870, and they were originally known as the Chicago White Stockings.

Take a look at the map for more information, and see if you can find your local team as one of the oldest sports teams in the USA. 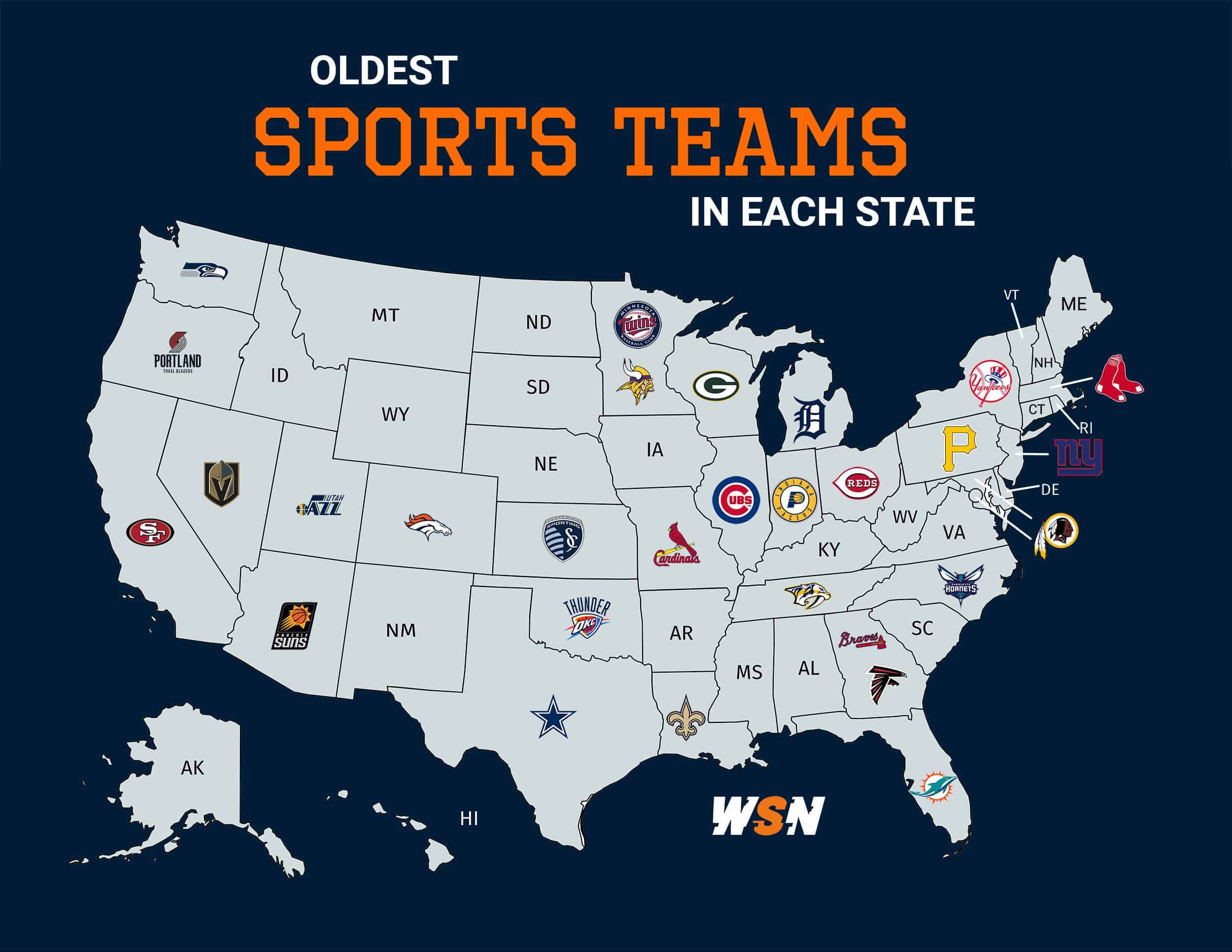