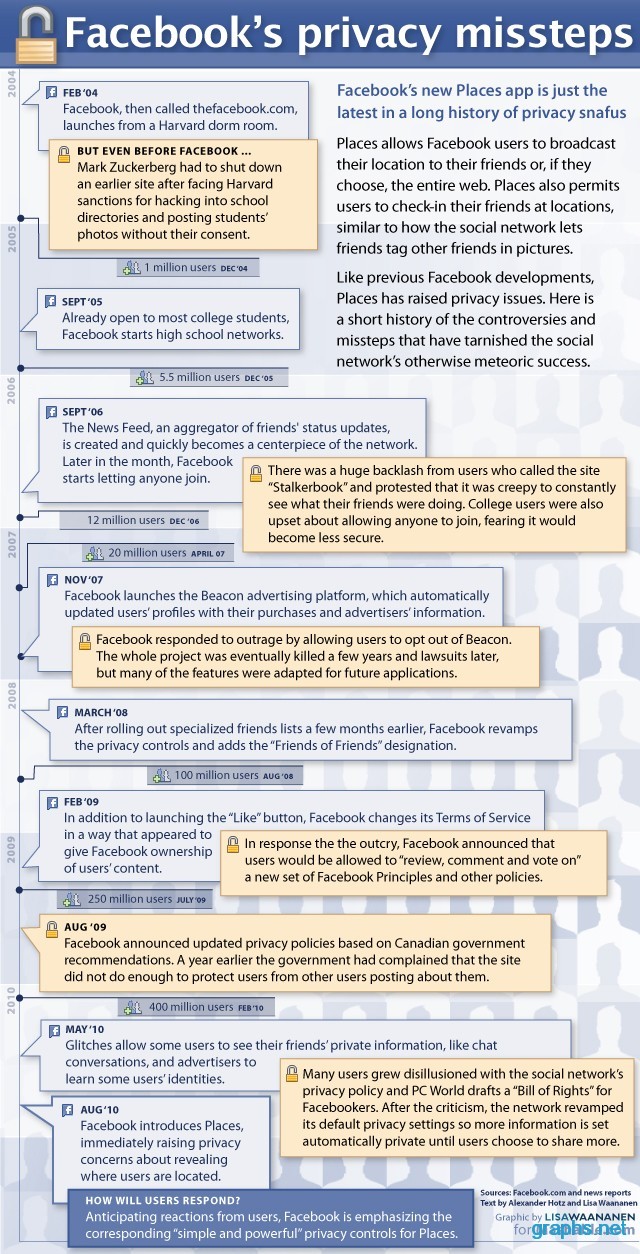 Though Facebook is one of the best recognized social networking websites used by most of the internet users residing in different locations. Though it helped people in establishing quick communication, but there have been many security and privacy issues surrounding up the network from the time it was launched onto the virtual world.