Facebook has taken over the globe in quite an impressive and swift manner. But what goes behind marketing Facebook? Facebook Marketing stories and statistics are pretty interesting and also inspiring. The following given stats shall make for an interesting read:

Facebook delivers 28% display ad impressions which is more than Yahoo, Microsoft, Google and AOL combined. 39% people out of the 900 business owners on whom a survey was conducted, said that they plan to spend money on Facebook marketing in 2012. 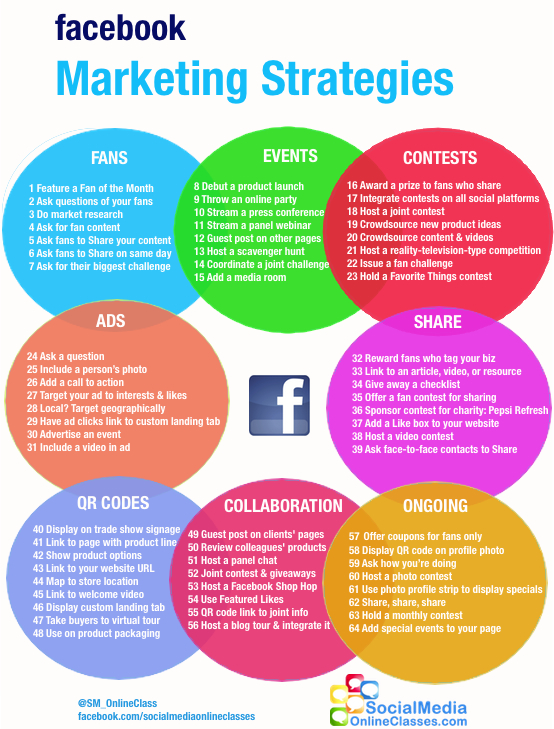 The reasons why customers use social media for support are because 48% customers praise a brand for great service, 50% of customers seek a response from the brand about a service issue and 46% of them share their experiences about poor customer service.

The average CTR of an Ad on the Google display network is 0.4% which is almost 10 times more than that of a Facebook Ad. The world’s largest online display advertising network comprised of Google properties including Gmail and YouTube etc. Facebook on the other hand hasn’t really been able to reach to those users who use Facebook on their phones.

The value of a fan depends upon the objectives which are supported by relevant resources to make the page gain traction. Basically, one needs to create a true and durable value-added experience that will keep the client a fan of his/her page.