Baseball is one of the most loved sports across the world and has some big names involved with it. If you are a baseball fan and wish to know more details, then you can read the following details and facts.

In the year 1869, the rule governing bat length was adopted and stated and it said that the bat length shall not be more than 42 inches. Later on in 1885, a rule was made that one portion of the bat could be flat but in 1893, this rule was discarded. The bottle shaped bat was introduced in the year 1924.In the year 2010; little league baseball announced a moratorium on the use of composite bats. 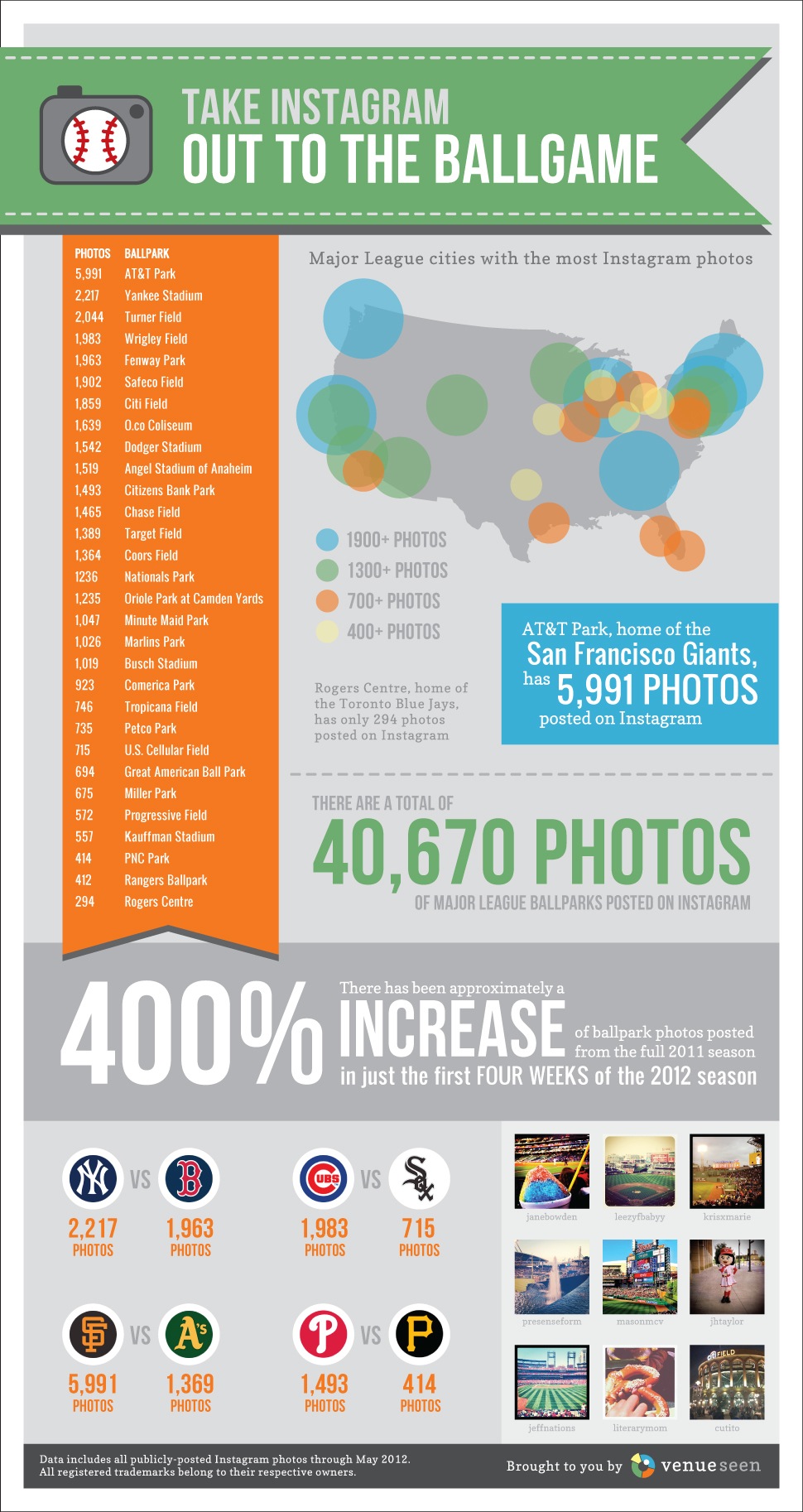 What do you know about opening day?

Cincinnati hosted the first opening day in National league history in the year 1876. In 1903, Boston Americans hosted the Philadelphia Athletics for an opening day doubleheader. In 1971, Willie Mays hit a home run on opening day.

49% American adults are fans of major league baseball while MLB fans account for 18% of the adult population. 23% of these fans are likely to be black/American-Africans and 83% are more likely to be Hispanic than all MLB fans. 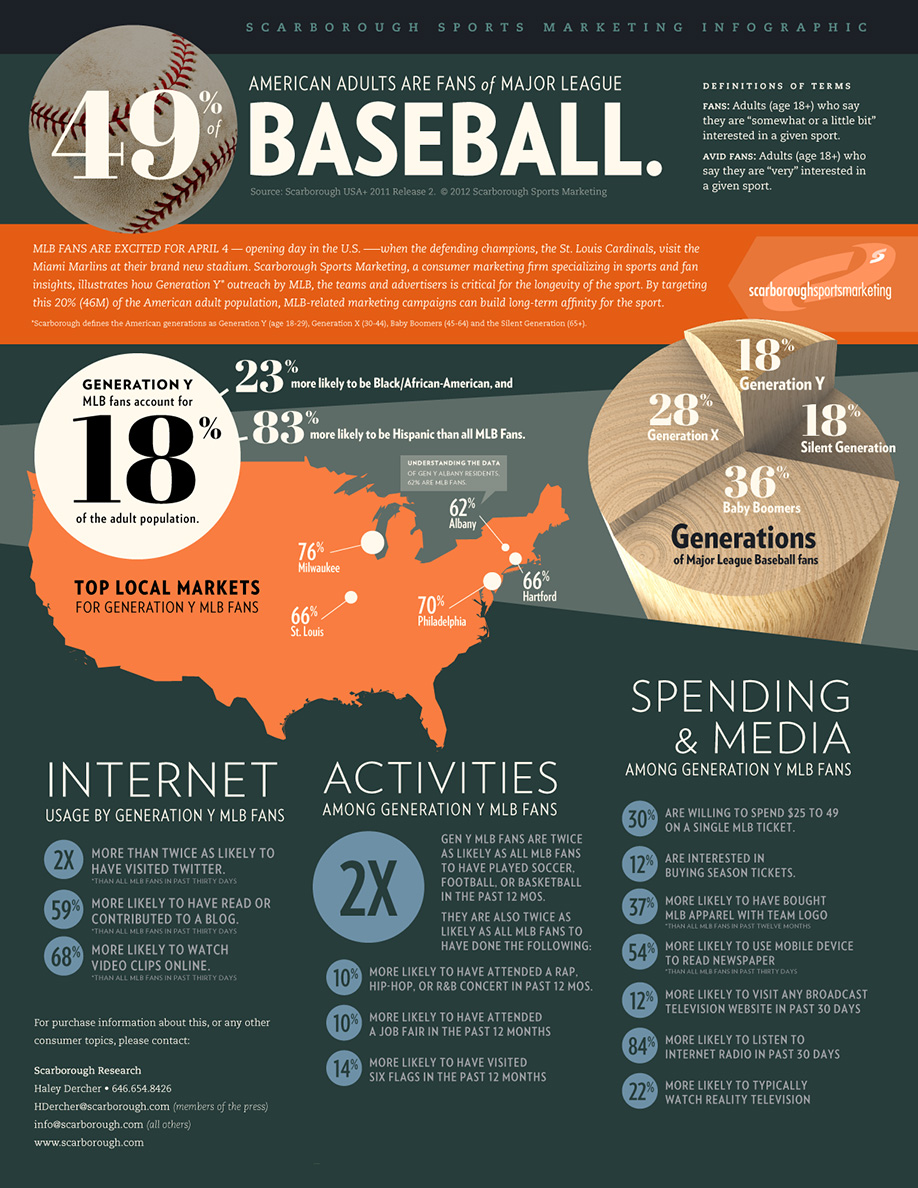 Alex Rodriguez, a baseball player for the New York Yankees received a salary of $33000000 in the year 2010 plus he also pulled in an extra $4 Million in endorsement deals in the same year.