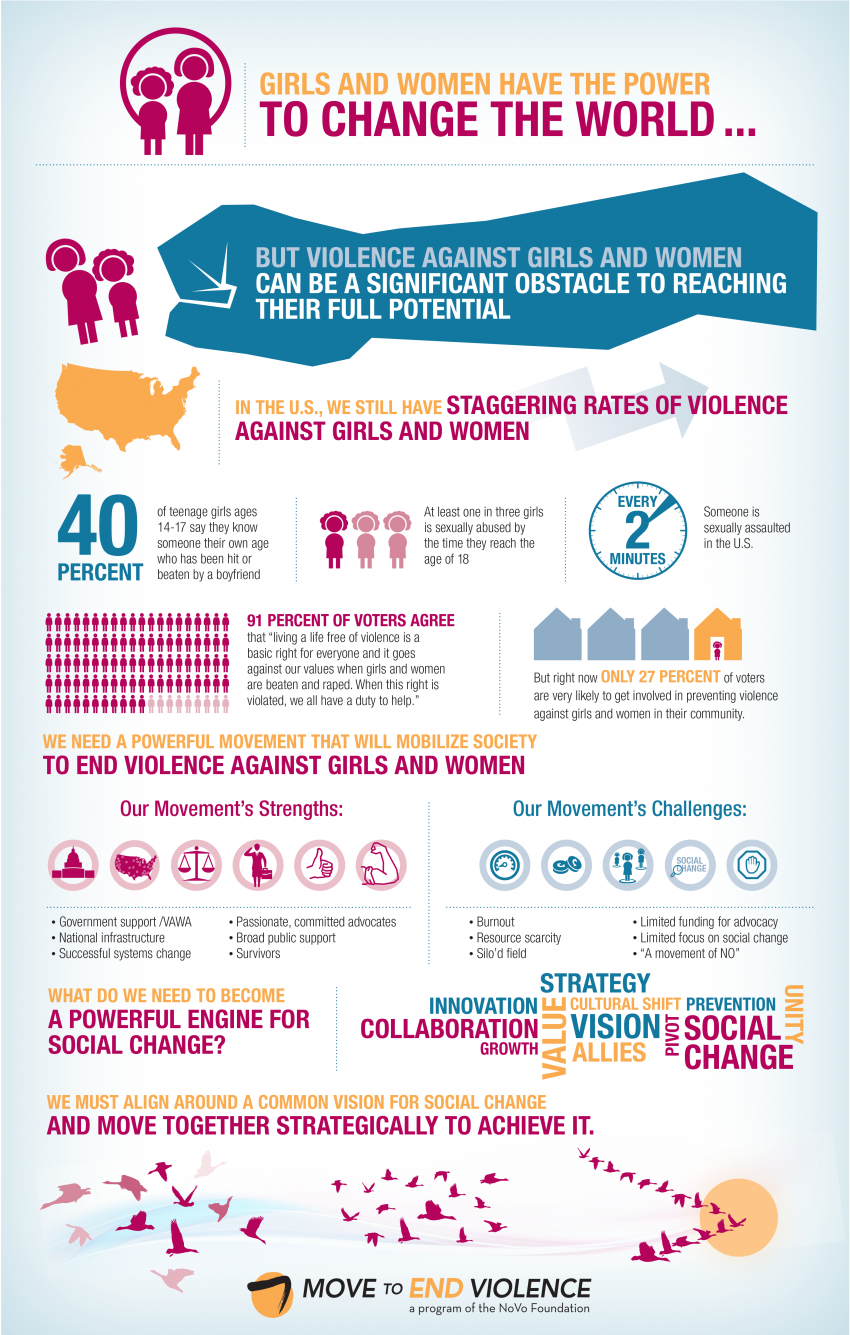 Violence against women is a technical term that refers to the violent acts that are primarily or exclusively committed against women. It is a type of violence that targets a specific group with the victim’s gender as a primary motive.

It is believed that the the history of violence against women is primarily tied up with the history of women being viewed as a property as to the fact that women are considered subservient to men in today’s world.

In the U.S. itself, one in every three girls have already been sexually abused by the time they turn 18 and every 2 seconds someone is being sexually assaulted.

To combat this rising crime, various organizations have come up with government support to bring about a social change and start a movement that creates awareness to end this kind of violence.