While college education is becoming more and more expensive each passing year, it has benefits, such as longer life, better health and more salary.

College can be Stressful 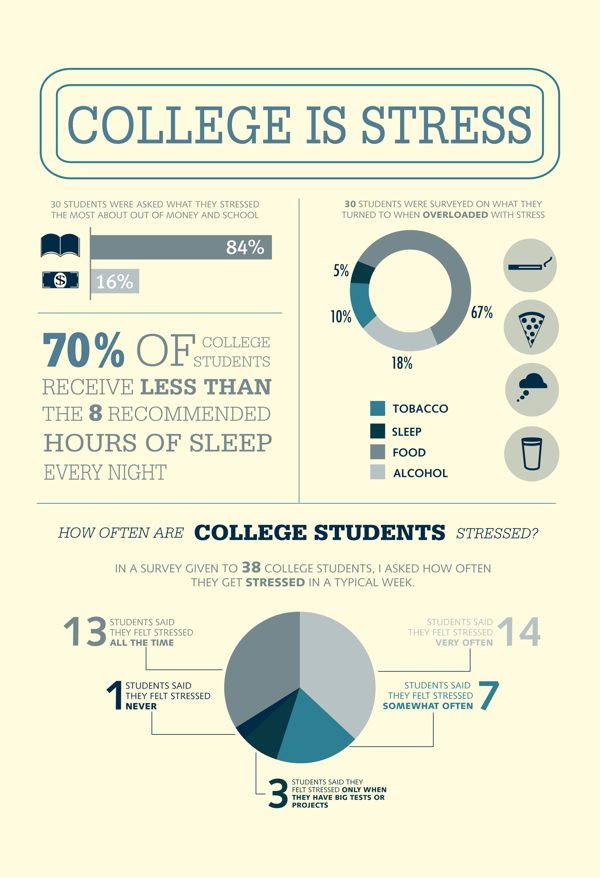 College Education can be Quite Expensive

Yearly tuition fees can vary from college to college, but attending a public college is cheaper than a private college. One of the most expensive colleges in the U.S. is the Sarah Lawrence College in Bronxville, NY which charges $58,742 as tuition fees. And, one of the cheapest colleges in the U.S. is the Webb Institute that gives full tuition to students, hence costing $0.

The Cost of Raising a Child and Sending him to College

College graduates tend to live 5 years longer than people who have not finished high school. Also, college education seems to reduce the risk of getting many diseases, such as heart disease, diabetes and obesity. Infant mortality is the lowest at 4.2 in homes where mothers have a college education and is the highest at 8.1 where mothers have 0 to 11 years of education. According to surveys, each additional year of education can increase a person’s salary by 11 percent.

Universities spend maximum amount of the tuition fees on instruction, and some universities also cut their administrative budgets to increase their instruction budgets. Government subsidies have reduced compared to 10 years ago and this means that tuition fees are now paying larger share of the costs. Due to the economic scenario, today more students are enrolling in public colleges than private colleges.

The Actual Cost of University Study

Types of Students You Can Meet in Universities

Universities a filled with weird characters, some students are not seen for any semester but appear for finals, others can be loud and hankering for attention; and then there are even students who do not know which class they are in. It is not uncommon to find students doodling in class rather than paying attention to their professors.

Is It Worth Going to College?

With soaring tuition fees, many want to know whether it is worth going to college. Nearly 75 percent Americans cannot afford tuition fees and in the last 25 years, annual tuition fees have increased 4 times faster than the general inflation rate. Nearly 48 percent people aged between 18 and 34 opted not to go to college, as it was too expensive for them. However, college graduates tend to earn more in their first jobs compared to people who have not gone to college.

46 percent professors end up mentoring their students, while just 13 percent tutors mentor their students. The ratio of students to faculty in U.S. colleges in general is 14.8:1. Students spent 1 to 2 hours outlining their research and spend a total of 6 to 10 hours completing. However, professors reckon that students should be spending more than 10 hours completing their research papers. 27 percent students approach their professors for assistance in getting topics for their research papers, while 17 percent go online. Most students spent just 1 to 3 hours doing research in the library, but spend 4 to 6 hours doing research on the Internet.

Does a College Degree Make You Live Longer?