A few ways to increase sales in the year 2012 are use analytics and metrics, using loyalty programs, segmentation, investing in mobile tactics, building relationship with customers, localization, and socialization of your website, managing your reputation, gamification and ROI for targeted advertising.

Evolution of a salesperson

The 2000s were the age of power shift and the salespersons were expected to act as per the needs of the consumers. But now salespersons have become experts in their work and consumers wish to be more educated about what they are buying. 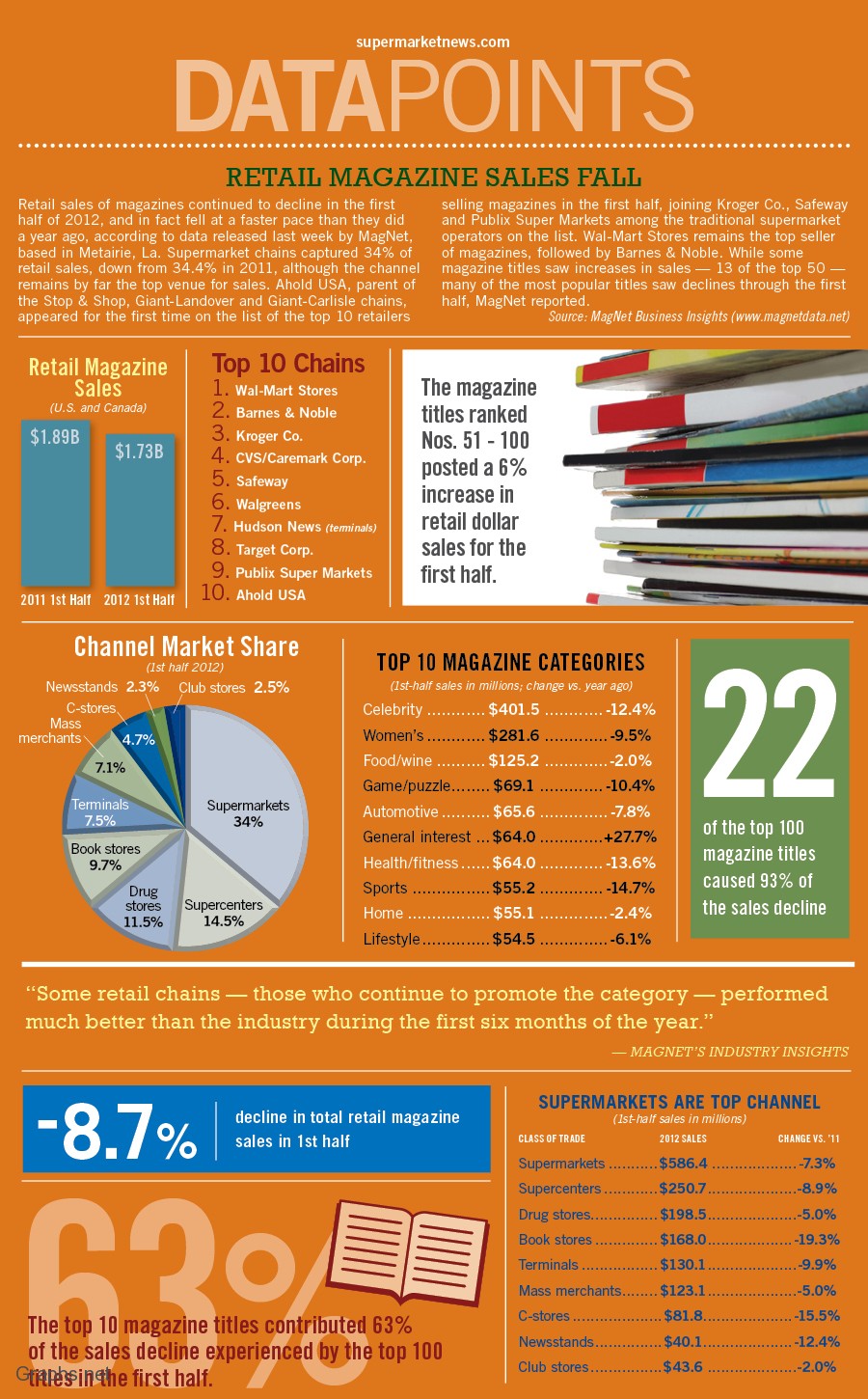 The retail magazine sales in the US and Canada in the first half of 2012 were $ 1.73B. The top chains in the world are Wal-mart, Barnes and Nobles, Kroger and Co., Safeway, Walgreens, CVS corp. and Hudson news. It is a fact that 22 of the top 100 magazine titles caused 93% of the sales decline.

The average time that a salesperson spends on collecting information to prepare for a sales call is 24% of his/her total time and this amount of time can be translated into $2.6 billion revenue for a median fortune company. It is a fact that 73% people believe that the Big Data technology will help them win more deals while 89% people have missed sales opportunities because of overload of information.

The mind of a sales manager

Some things that will help a sales manager to master the art of sales trade are:

Be a product master: It is not enough to know the description of the product but the salesperson must also know how the product is different and better than other similar products.

The other important points to keep in mind are going with the flow, sales objectives, building relationships, no fear of saying no and emotional sales strategies.

Ecommerce order and what goes on within the cycle 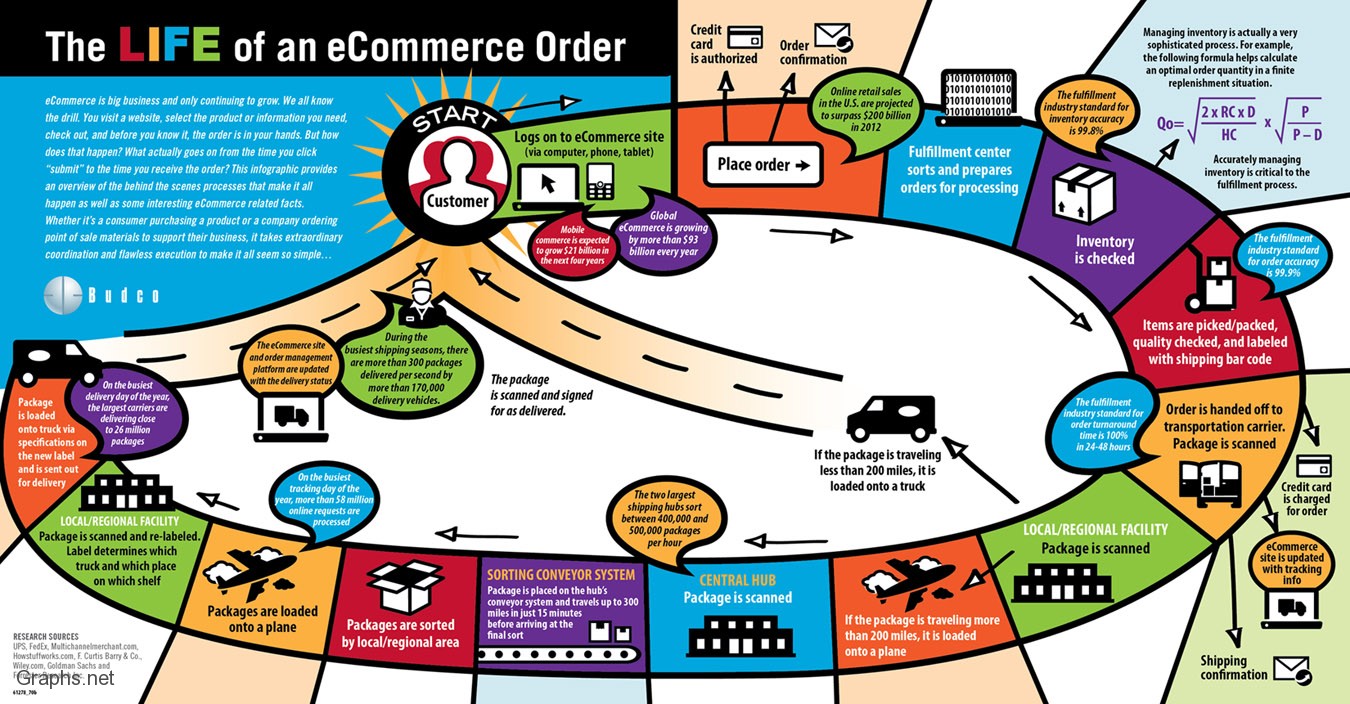 The steps involved after one places order on an ecommerce website are:

The car dealers in the US posted their best month in five years in March 2012. The highest seasonally adjusted annual sales rate in the US for auto sales is 14.35 million dollars.

In the year 2012, the online retail sales in the United States are projected to surpass the $200 billion mark. It is a fact that those with a larger income use the internet more than those with smaller incomes and people aged 45-54 are the biggest spenders.