Relationship is the most beautiful thing invented by living animals most importantly humans. We the social animals bring some relationship by birth like mother-baby relationship but there are many other relations whom we create with our own choice like a friend or spouse.

Eventually our life revolves around these relations and the significance and vitality of these relations can be understood from someone who either never had any beautiful relation or lost a close relation.

Now with ever expanding technology and ever shrinking world, the definition of relationship is also becoming ever adaptive. We are more into calculative relationships that requires less of heart involvement and more of brain.

Most of the people all are using social media platforms and almost 65% adults all around the world are making use of Facebook as a platform for dating, marriage till divorce. 60% of Facebook users name themselves in some kind of relationship and there are 54 million singles in the US out of which 5.5 million are using Facebook dating services to meet that very special person of their life. 1 out of 3 American has been dating online.

In a survey about whether men have ever cheated on 48% said yes, 37% said No and 11% were not sure of the answer. 75% people believe that there is one single soul mate for everyone. 33% people broke up their relationship through SMS, email or text message.

Men speak just over 2000 words per day where as a women can speak more than 7000 words a day. A man spends 6 months of his lifetime checking out himself in a mirror where as a woman spends 2 years of her entire life in front of the mirror. According to studies men are more attracted to women who wear red dress on their date whereas women are more attracted towards men who wear blue colour and come on a date. Men take just 15 minutes to decide whether they wish to date those women again or not whereas women take 1 hour to decide whether they wish to date that man again or not.

Relationship has been one of the most beautiful yet complex things for an individual. 86 men all over the world are single for the 100 women. 44% of adult US population is single and out of them 80% dates the women who are almost 5 years younger to them.

6. The Importance Of The First Kiss

59% men and 69% women loose interest in someone after having their first kiss. Bad breath can spoil the mood of the kiss and this fact was admitted by both men and women. They equally agree on the importance of fresh breath in the kiss along with the fact that bad breath could be the indication of any hidden health problem.

The job dynamics are changing widely where 61% of people who are already employed are open for other jobs or interested in job change. For men their earning peaked at 45 years of age where as for women their peak earning age is 37 years. 22 million Americans used social media platforms for looking new job.

The importance of true relationship and marriages are changing in the modern society. Singles in UK are placing more importance on friendship than marriage. They do not want to enter in any relationship that demands responsibility and commitment. 1 out of 4 singles feel friends are more reliable than family and 30% single feels that their friends know them the best.

With rapidly increasing number of users on social media platforms like Facebook, comes the threat of losing the privacy as your book can be read by million faces when you are on social media. According to figures 1 out of 5 divorce are blamed on facebook and 1 out of 8 couples met through online dating site who eventually got married to each other. Out of 60% people around the world who make use of Facebook, 37% are single. 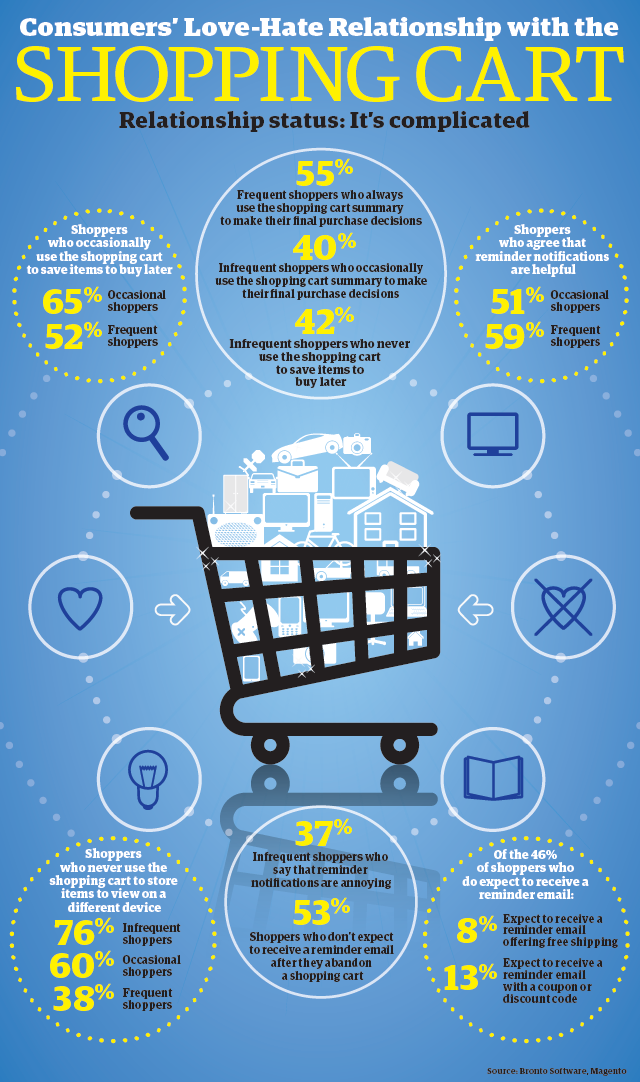 The looks and first impression makes a huge difference whether you are meeting someone special for the first time or promoting your products to a potential buyer for the first time. Many people are making use of infographic presentations for promoting their products and in designing its marketing strategies. The website content that involves the use of images makes 47% more impact as compare to the content which is without image.

13. Are You In A Committed Relationship With Your Customers? 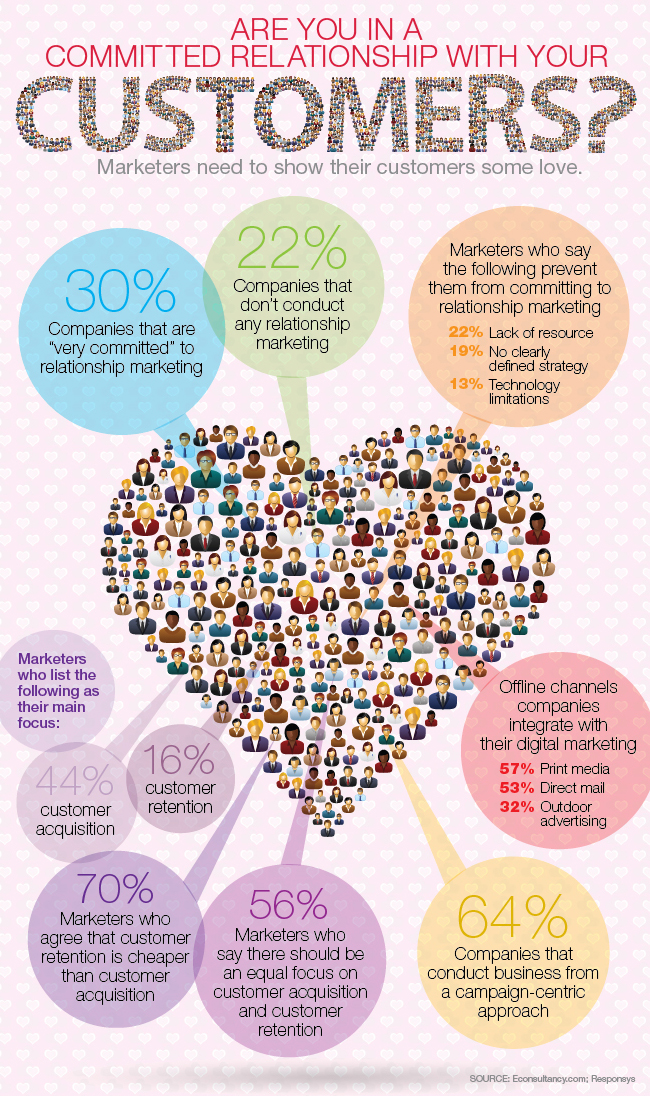 Facebook has more than 500 million users all over the world and these users spend 700 billion minutes each month on Facebook. More than 250 million users make use of Facebook from their mobile.

Girl night outs and bachelor parties are some of the common concepts enjoyed by the women and teenage girls all around the world. These parties demand the participants to look gorgeous and they do not mind trying anything from cheeky hen party accessories to dazzling sexy dresses.