Since the time that humans have inhabited this planet, the social interactions among them have played a major role in shaping the shared destinies of mankind for centuries to come. We are social animals and the basic instinct of protecting and furthering our interests both in the short and long term leads us to play politics with our own kind.

Politics for survival and dominance has perhaps been around as long as we humans have been and no one can deny the importance of Politics in making history happen.

Tribes of men and women of ancient times went on to reside in specific areas throughout the habitable area of Earth and called them their own countries and continents.

Wars have been waged between countries and governments of the world have used international politics to further the interests of their people. Today technology has touched politics and playing a major role in influencing politics in many ways.

In the 2008 presidential election, social media played a major role and influenced the election result to a great extent. Barack Obama also had a successful fundraising campaign in 200 8 with the help of social media.

Politicians who wish to come out as youth icons are trying to target their potential voters through social media platforms because the young people spend a lot of their time at these social networking portals. On social media a simple word or statement can fetch huge number of votes without investing a lot of time and money to it.

4 years before Obama used social media campaigns to win the election against McCain. How does people feel about the political candidate actually decided his success in politics. 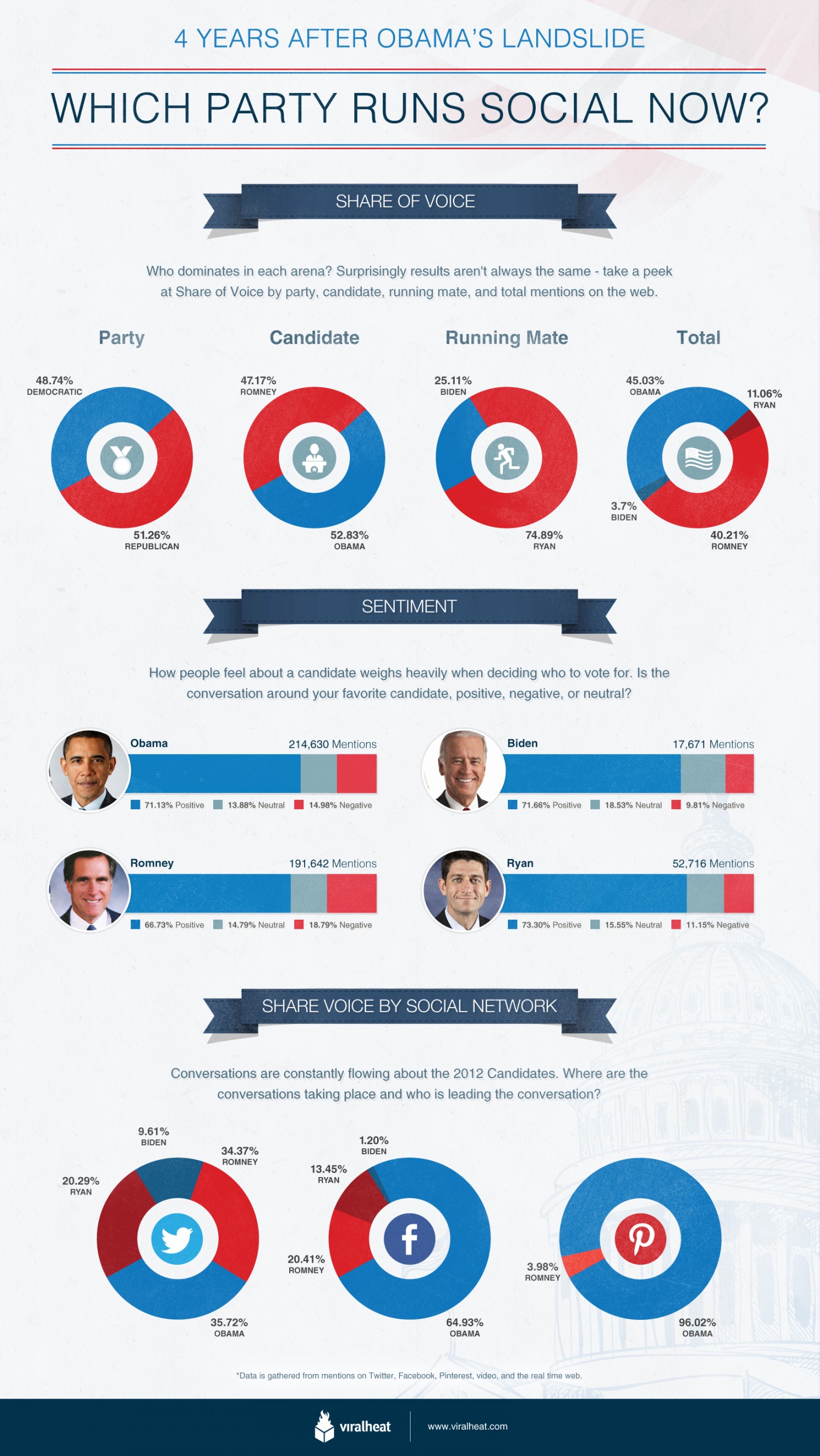 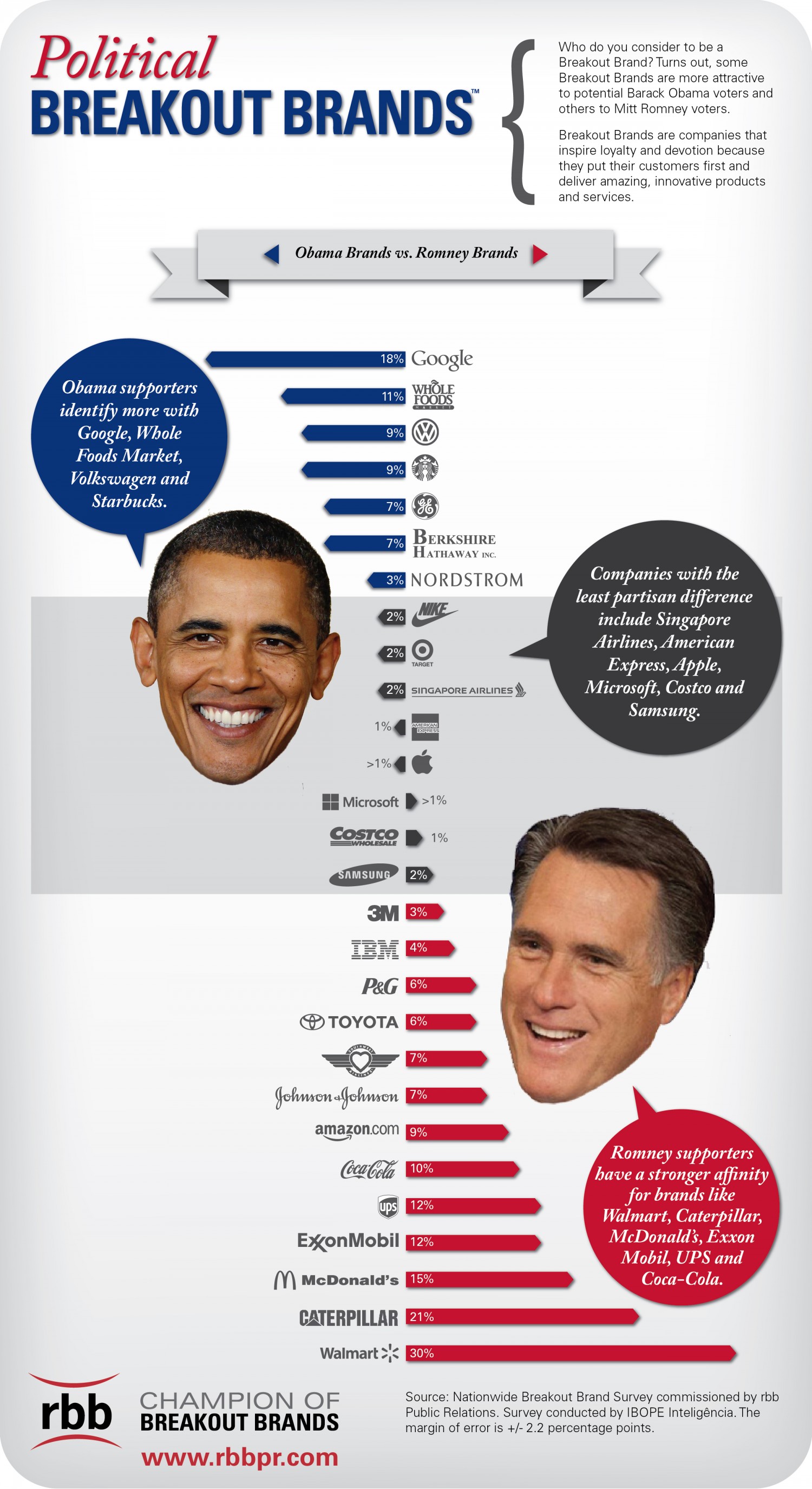 Europe has also witnessed lot of political transformations from last couple of decades. It started in 1952 when the European Coal Steel Community established and created independent coal industry. Then in the year 2005 the European constitution was rejected and in 2009 treaty of Lisban was the major news. 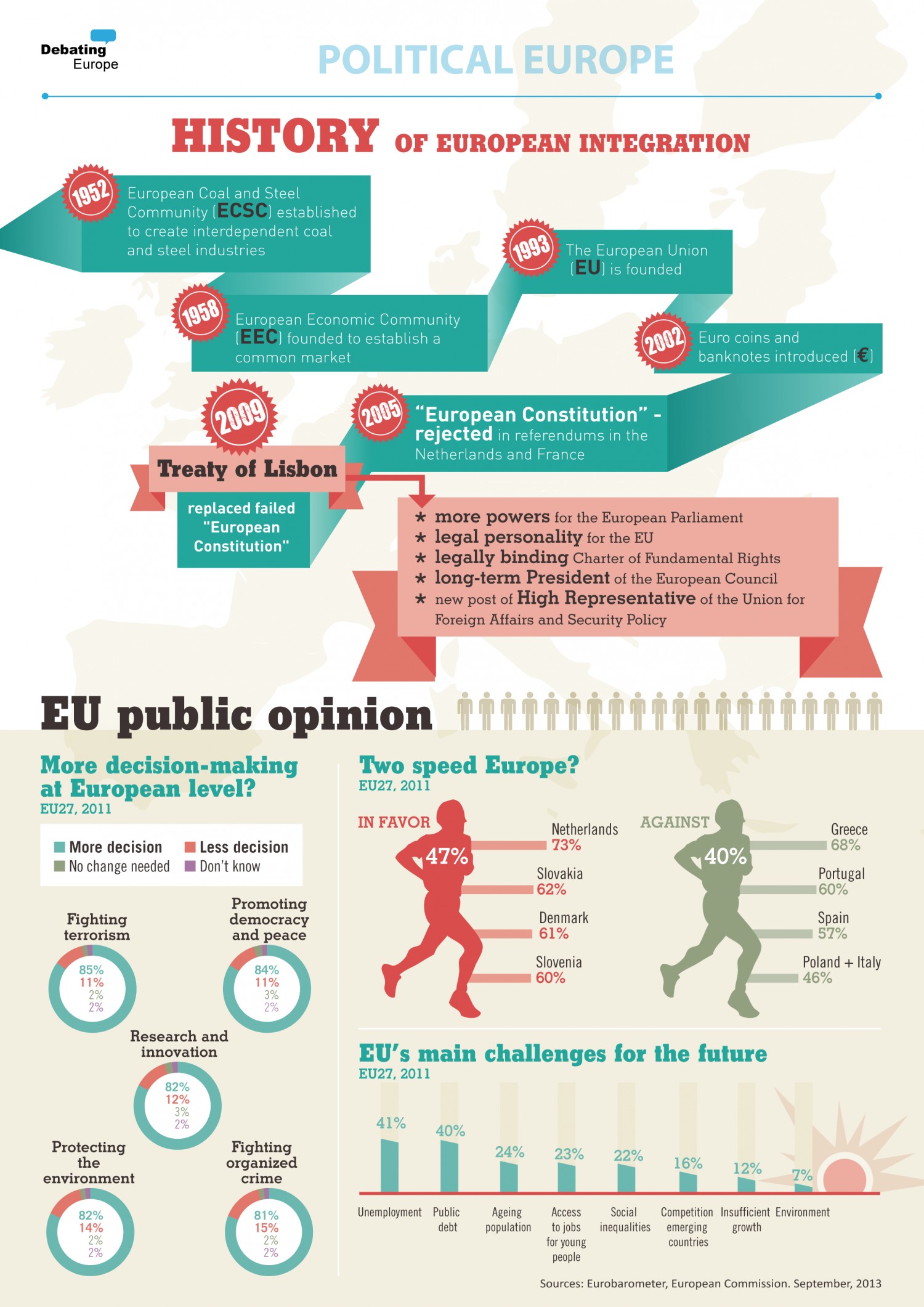 Hillary Clinton has many accomplishments as secretary of State and she did lot of good works in specific fields like human rights, advocated for smart power and argued against internet censorship.

8. Political Banners At Never Before Prices

Social media marketing, advertising and internet search has changed the political landscape to a greater level. Now people do browse internet for political news’s and opinion of others about the politics. In the year 2012 $9 billion were spend on almost 13,00o political campaign all across the world. Out of which 55% were spend on presidential elections.

Social media has been influencing politics these days. Some of the interesting surveys have revealed that 16% people all over the world found people on social media with similar political beliefs. 18% people had friends who had different political inclinations. 73% people on social media platforms sometimes agree or do not agree with whatever their friends say or post about the politics.

From the time the president Obama has started managing the American politics there are huge restrictions on purchasing firearms that has resulted in decreased sales figures for the manufactures and sellers of these firearms.

Social media has been playing a vital role in last couple of years and politics is not untouched by it. 82% adults in US use social media and 90 % of them are aged between 18 to 24 years.

It is decided that on Super Tuesday 10 republicans will hold their republican primaries. The insight of Super Tuesday created for the 2012 election helped the political candidates to reach up to the potential voters.

In May 2013 of the general election of Pakistan national assembly had 342 seats and Senate had 104 seats for which the elections were fought. Out of 342 National assembly seats, 272 were general seats, 10 minority seats, 60 women seats and 172 seats were required to form the government.

15. The Social Media Penetration Of The Major UK Political Parties

Many of the popular political parties in UK are utilising the potential of social media in their political campaigns. There are over 2,000,000 blogs on internet and 54% of them regularly post content on their blogs. 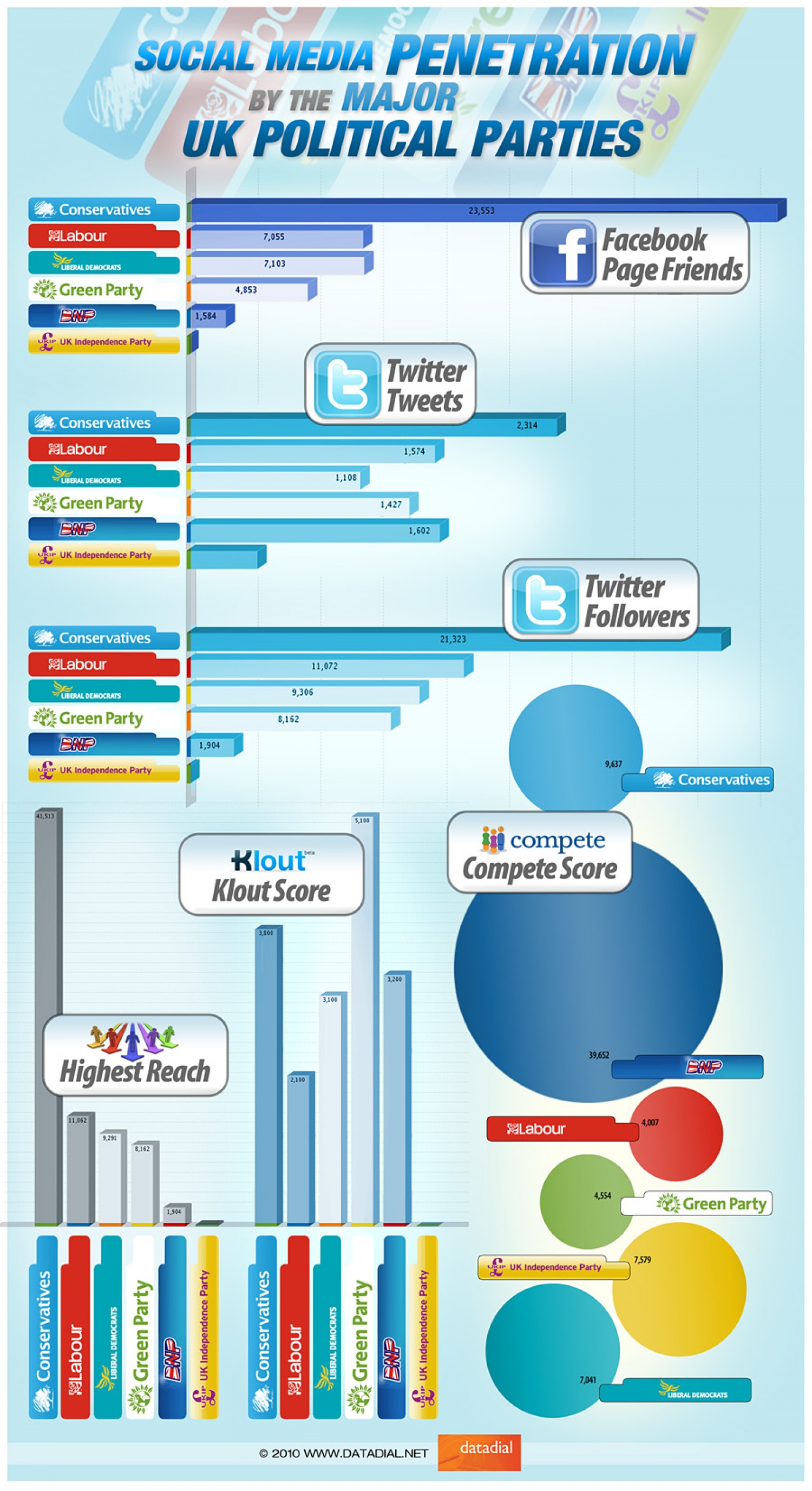 16. Business Executives And The 2012 Election

US have seen 11 assassination attempts on the presidents out of which 4 were successful. These incidences have demanded the more planned security services for the political leaders so that such attempts can be stopped.

18. The Cost To Educate A President

Obama and Romney both have a Harvard degree and their average private school tuition cost was $9,200 per year. Total cost of private schools spend on these two presidents were 110,400 each.

19. Party Leaders At A Glance

Tweeter and Facebook audiences have been examining the party leaders from various platforms. All the major political leaders have been witnessing increased number of tweeter followers and more and more number of likes on their Facebook page.

Occupy Wall Street and Tea party movement are one of the largest movements all around the world. The protest is due to various reasons and some of the common reasons for protest are for reducing the size and power of government, to reform the campaign financing, tax the rich people and to reduce federal spending.