Home  »  Advertising & Marketing   »   How to Use Meme to Win Online Marketing?

How to Use Meme to Win Online Marketing?

The meme is becoming one of the most popular ways for people to show ideas in a funny way. Whether it is a photo or an animated GIF, a meme will be texted with some ironic yet comical messages. Nowadays, people use meme for amusement purpose in most cases, but do you know that many big brands, like Gucci, are using meme for marketing as well?

Wondershare Filmora team has collected the information that you may need to launch a meme marketing and produced an informative Infographic about How to Win Online Marketing with Memes Easily. Before we go through the Infographic, here are some important information that I want to share with you at first.

Why Should You Launch Meme Marketing?

Since 2011, the term Meme has become one of the most frequently googled terms. Young generations are spending more time on social media platforms and most of them are searching and sharing memes. A company using Meme marketing will build a better connection with the target audience. Besides, memes are light-hearted and entertaining and will help audiences to remember more information than using other marketing tools.

Where to Find Memes?

If you want to find some popular memes on the internet, you can go to online meme maker websites because some of them provide built in meme templates. Also, you can go to social platforms such as Facebook, Twitter, and Instagram to check the trending memes. Besides that, Reddit, 4chan, Tumblr are good places to find memes as well.

How to Make a Meme with Filmora Meme Maker?

Besides Filmora Video Editor and Filmora Scrn Screen Recorder, Filmora team has just launched an online meme maker tool named Filmora Meme Maker, which is totally FREE without watermark. With this fast and free online meme maker, you can make a meme with Video, GIF, and Image. 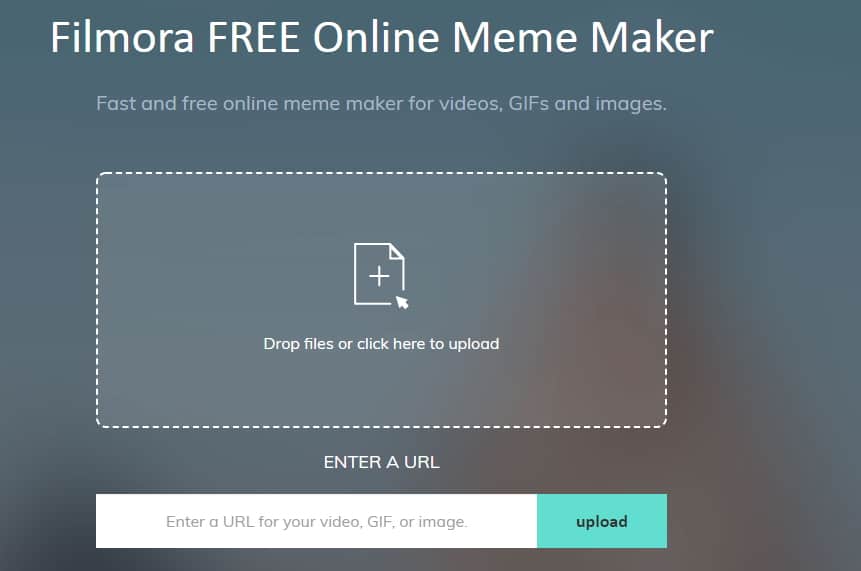 To generate a meme, just drag the video, image or gif media file to Filmora Meme Maker or paste the video/image/gif URL. You can then place the text anywhere and edit the position, font, color, size, and alignment. 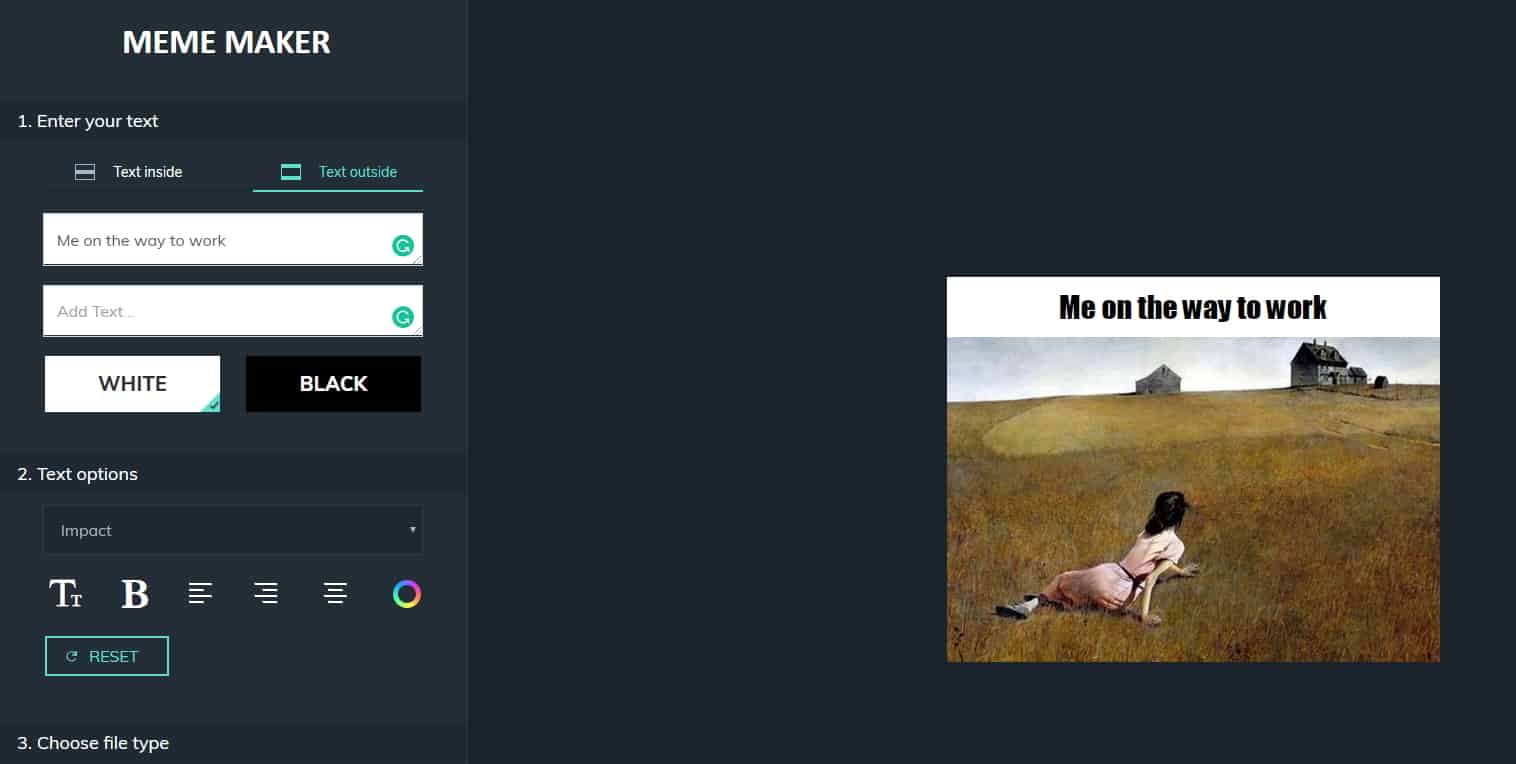 Totally FREE, no watermark, no registration request.
Make video, gif and image memes fast
Easy to use: drag and paste URL to import the media file
Place text anywhere and edit text font, color and size with ease.
Export to most commonly used image and video formats, such as jpg, png, mp4, and gif.

What Makes a Meme Go Viral On Social?