What Would Be Left For Those Born In 2010 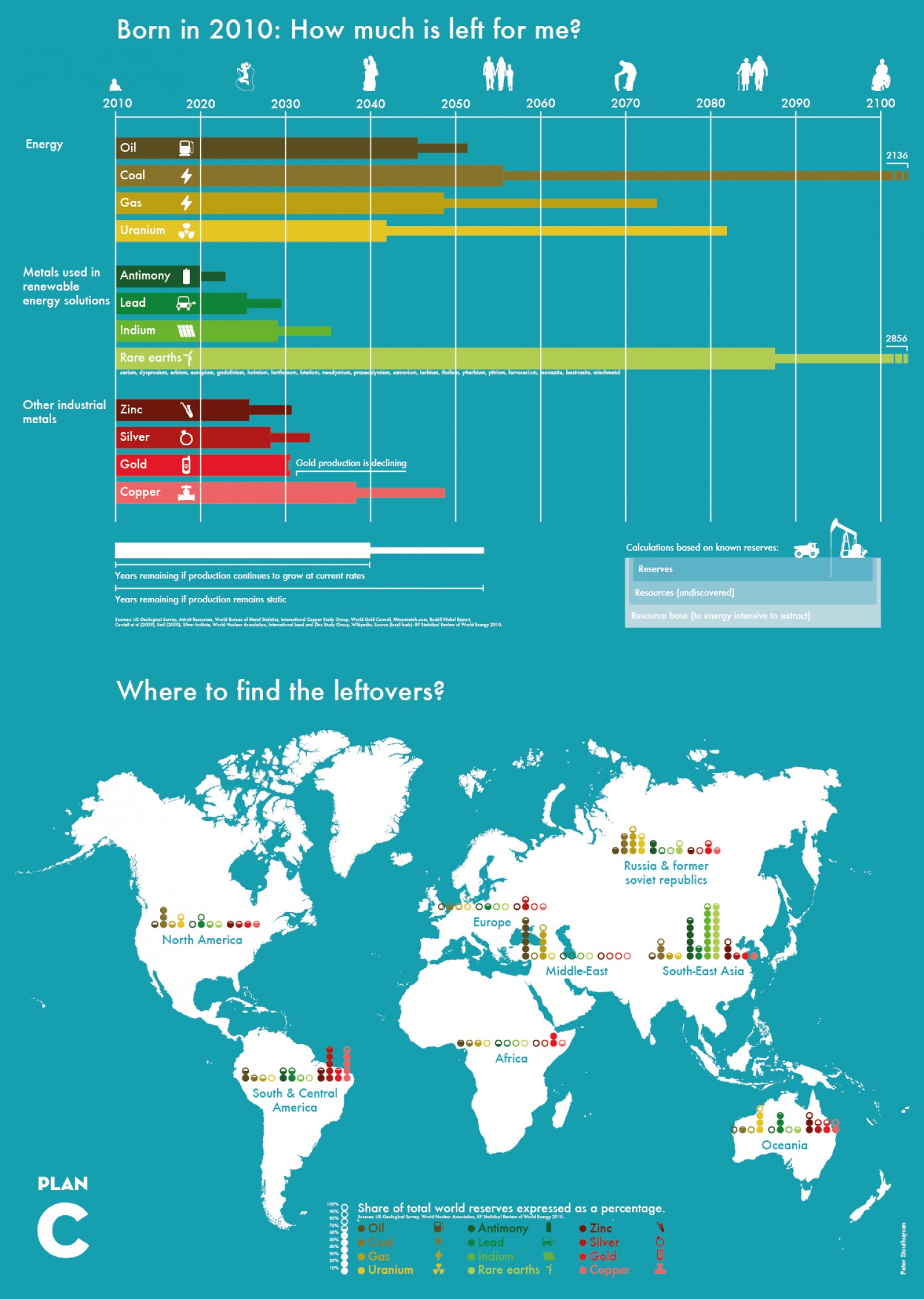 Most technology uses energy and with tecnology developing at a speed faster than light, it is no surprise then that the sources of energy are depleting faster than anyone might have ever predicted.

Energy resources have been exploited over and over more times than necessary by humans in the past few years and no doubt that a day will come soon enough when the world that we leave for our children would be minus many of these resources-some renewable some non-renewable.