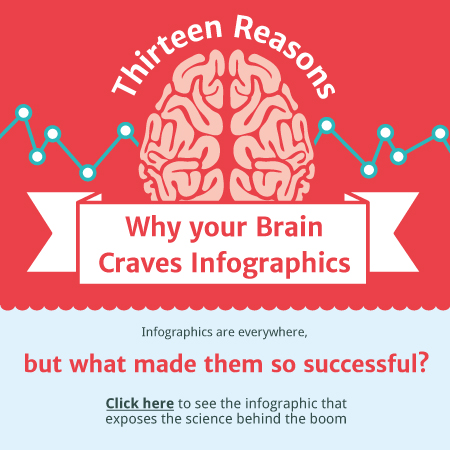 An infographic is a representation of information in a graphic format designed to make the data easily understandable at a glance. People them to quickly communicate a message or to simplify the presentation of large amounts of data.

Whilst the science behind them is relatively new, the idea of infographics is centuires old, with cave drawings probably being the earliest known example. People were also creating and using maps before the advent of written language.

In 1626 a book was published with infographics that appeared in the form of illustrations demonstrating the Sun’s rotation patterns. In 1857, English nurse Florence Nightingale used information graphics to persuade Queen Victoria to improve conditions in military hospitals.

The principal one she used was a combination of stacked bar and pie charts, depicting the number and causes of deaths during each month of the Crimean War.

Today many businesses use infographics as a tool for communicating with and attracting potential customers. Infographics are finding a home in the classroom as well, but the biggest usage can probably be found on social network sites such as Facebook and Twitter, where every subject under the sun is seen and then shared with friends and fellow users.