Movies have always been fascinating and provide an escape from daily rigors of life. However, movies have evolved with changing times, as more technology is being used to enhance view experience. And making any kind of movie is time consuming and expensive.

What the future holds according to Films

According to I am Legend, in 2012, zombies will take over the world. By 2013, LA will become an island according to Escape from LA. By 2015, human cloning will start according to the 6th Day and if Robocop 1 and 2 are to be believed, humans will be living in a dystopian society. By 2035, robots will be doing all menial jobs in the society according to I, Robot.

Hollywood and Silicon Valley may not be Equal Partners

The Most Popular Horror Movies

In 1973, when Exorcist was released, it became one of the highest grosser of all times. Then in 1974, Jaws became a high grosser, followed by Jaws 2 in 1978 and Alien in 1978. The same year, The Amityville Horror also became a high grosser. Movies like Dracula, Scream, The Grudge, Saw and Paranormal Activity are also considered high grosser.

Statistics of the Film Industry

In 2009, the film industry in the US raked in $10.6 billion. Hangover was the top grossing film of the year. If statistics are to be believed, 1,474.7 million people went to the cinema in 2009, and 518 films were released in the same year. The film industry earned $29.2 billion worldwide through box office earnings.

Do you want to make an Action Movie

Making an action movie, or any other movie for that matter, is complex. You will need to plan and get together so many things, such as script, casting, the film crew, the actual shoot, explosions, car chases and the likes. It is also an expensive affair. And then there is the matter of post-production editing and movie release promotions. 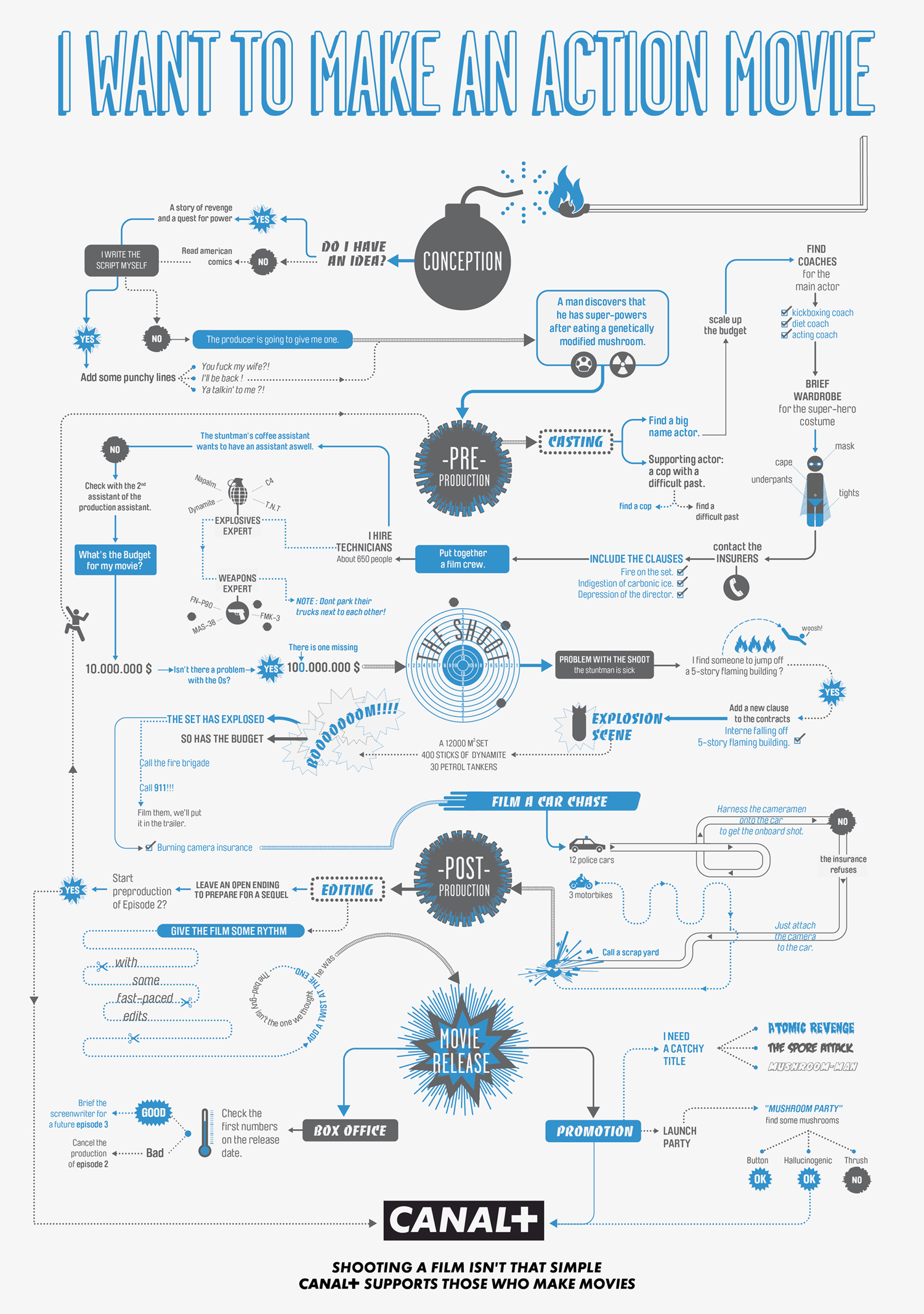 Making a short film is also not easy. You will need a concept, get a producer, get additional financing, put together a budget, decide on the number of days for shooting the film, getting the necessary equipment and film crew, scouting apt locations and then releasing the movie in movie festivals.

When it comes to making an animated film, you need a concept, a script, get a producer, who may want to makes changes to the script, create characters, get the story board ready, hiring a team, using the right software, voice casting and finally distributing the film, doing promotions and creating merchandise based on the characters. So even making an animated film requires a lot of hard work. 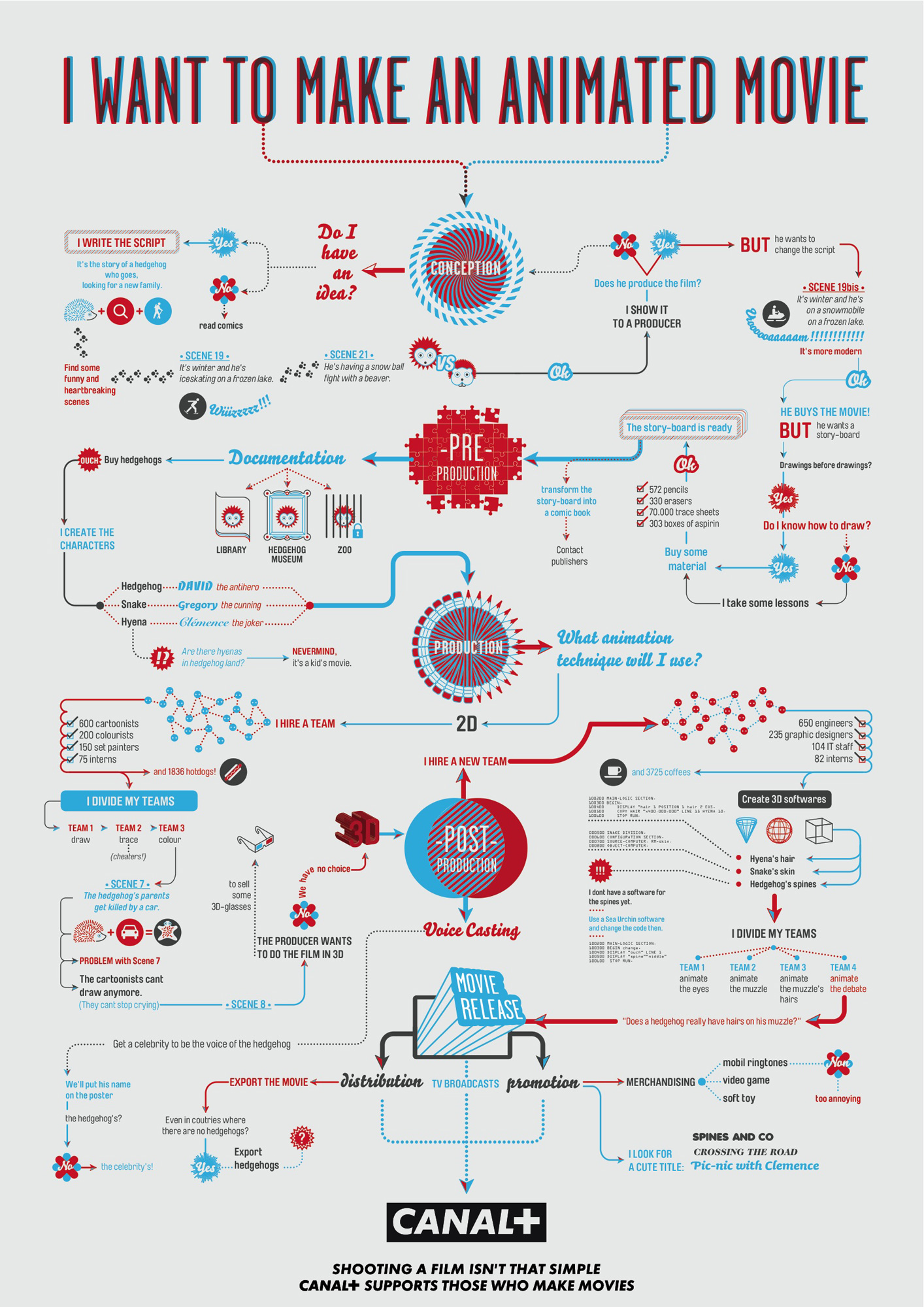 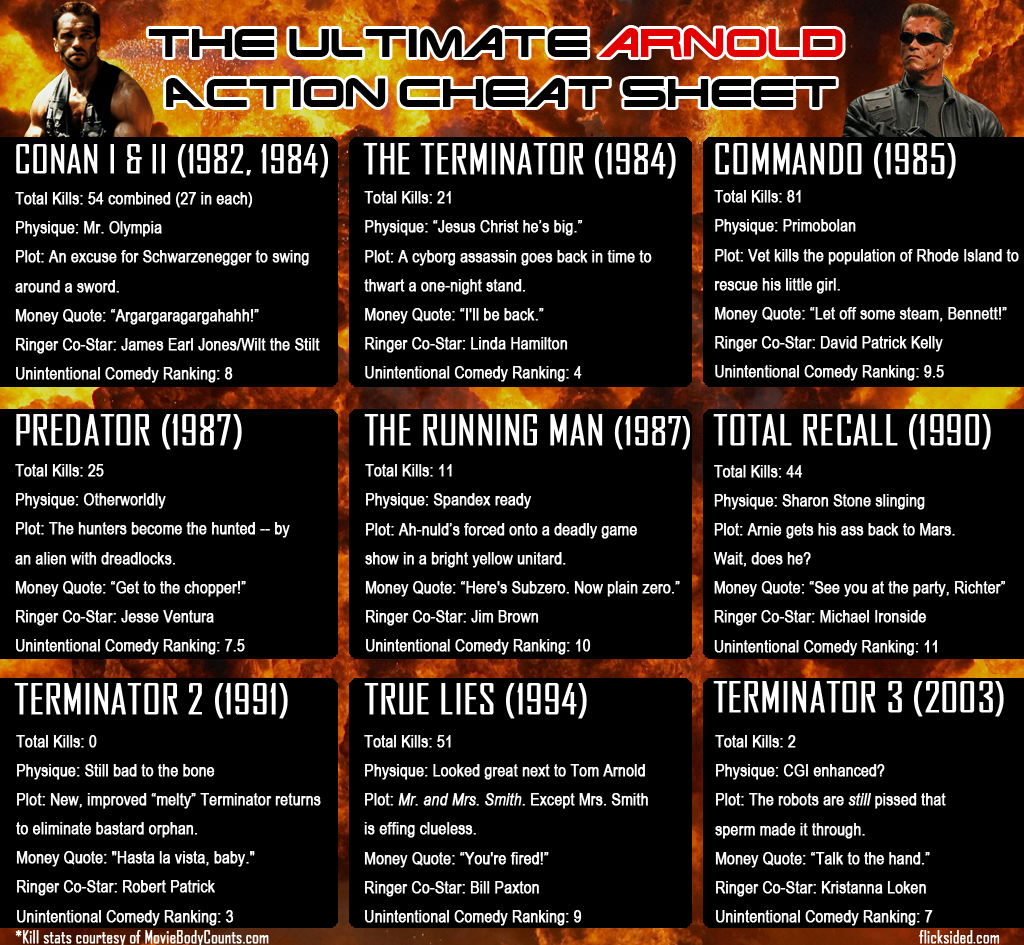 Sean Connery was the first James Bond when he acted in Dr. No in 1962. He continued to essay the role of James Bond right until 1971. The mantle was then taken over by Roger Moore, who played James Bond from 1973 to 1983, and the following year Sean Connery was taken to do Never Say Never Again, with Roger Moore returning in 1985 with A View to Kill. Pierce Brosnan and Timothy Dalton were the subsequent James Bond, with Daniel Craig being the current one. Other characters of James Bond, like M, have also changed, with Dame Judy Dench essaying it currently. Casino Royale with Daniel Craig as James Bond has been the highest grossing James Bond till today. In 2012, 50 years of James Bond have been completed in the film industry.