With more people migrating to cities, it has become imperative to make cities greener, more stable and also better. This will help to improve the quality of living and standard of living.

Cities that are Tilting Towards Green Revolution

In 2009, the world carbon dioxide emission stood at 30.4 billion metric tons. While this may seem high, it was the first time that carbon dioxide emissions has reduced since 1998. It is estimated that by 2050, 3.6 million people will die prematurely due to air pollution. So some cities have taken the initiative and tried to become green. These include New York, Vancouver, Copenhagen, Amsterdam, Stockholm and London.

With an increase in urban migration, it is important to have smart cities. It is estimated that by 2040, 65 percent people will be living in cities. Today, there are 21 megacities in the world that are home to more than 10 million people. Tokyo is largest megacity with more than 36 million residents. By 2025, there will be 29 megacities in the world. These cities will end up using 60 to 80 percent of the energy. That is why smart cities are the need of the hour.

Which are the Best Cities to Live in?

According to Bloomberg, the best cities to live in are Raleigh, NC, Scottsdale, AZ, San Diego, CA and Austin, TX. This was reached based on the infrastructure, education facilities, rate of crime and economic factors.

London Heathrow Airport caters to 69 million travelers, while JKF Airport in NYC caters to 49 million travelers annually. The highest residential building in London is called the Shard and has 95 floors, while New York’s tallest residential building is 8 Spruce Street with 76 floors. London has 6,000 traffic lights, whereas New York has 12,460 traffic lights.

Cities where People Lose their Smartphones 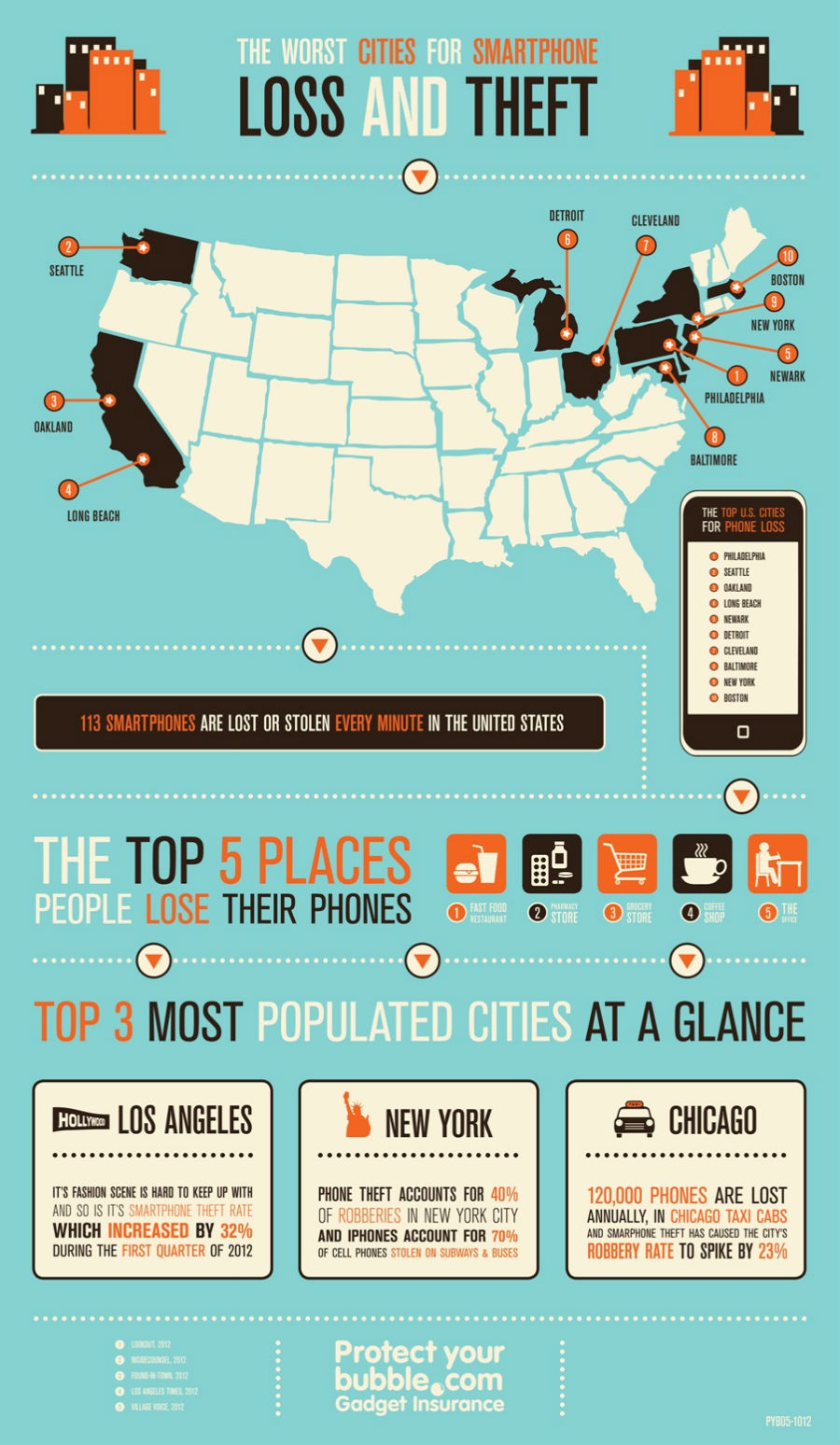 The City of New York 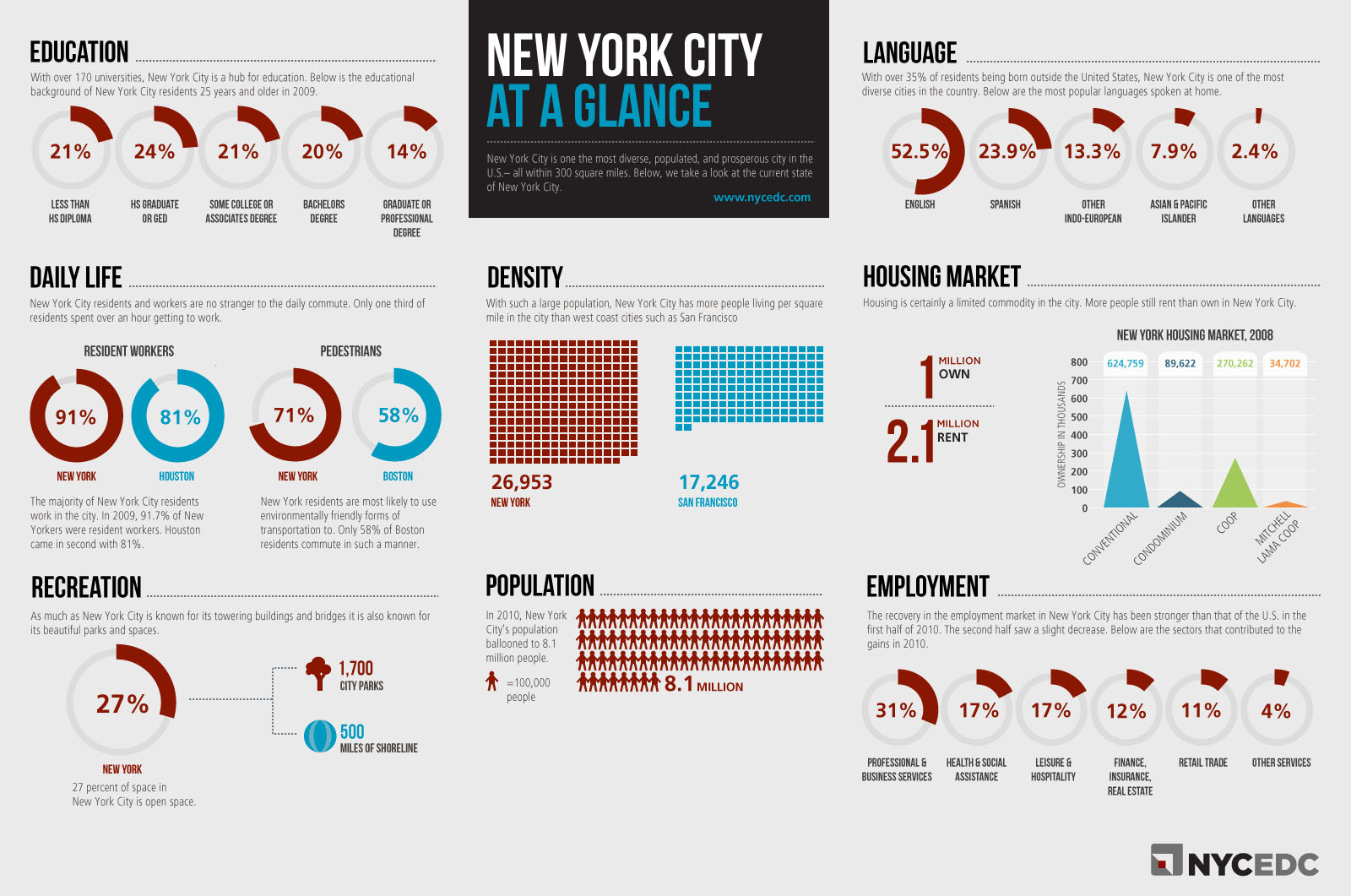 What Makes a City Livable?

A livable city should be resilient, inclusive and authentic. This basically means that the city should have parks, low emission levels, include its residents in all initiatives, have parks and other natural heritage, offer economic stability and reflect the local culture. 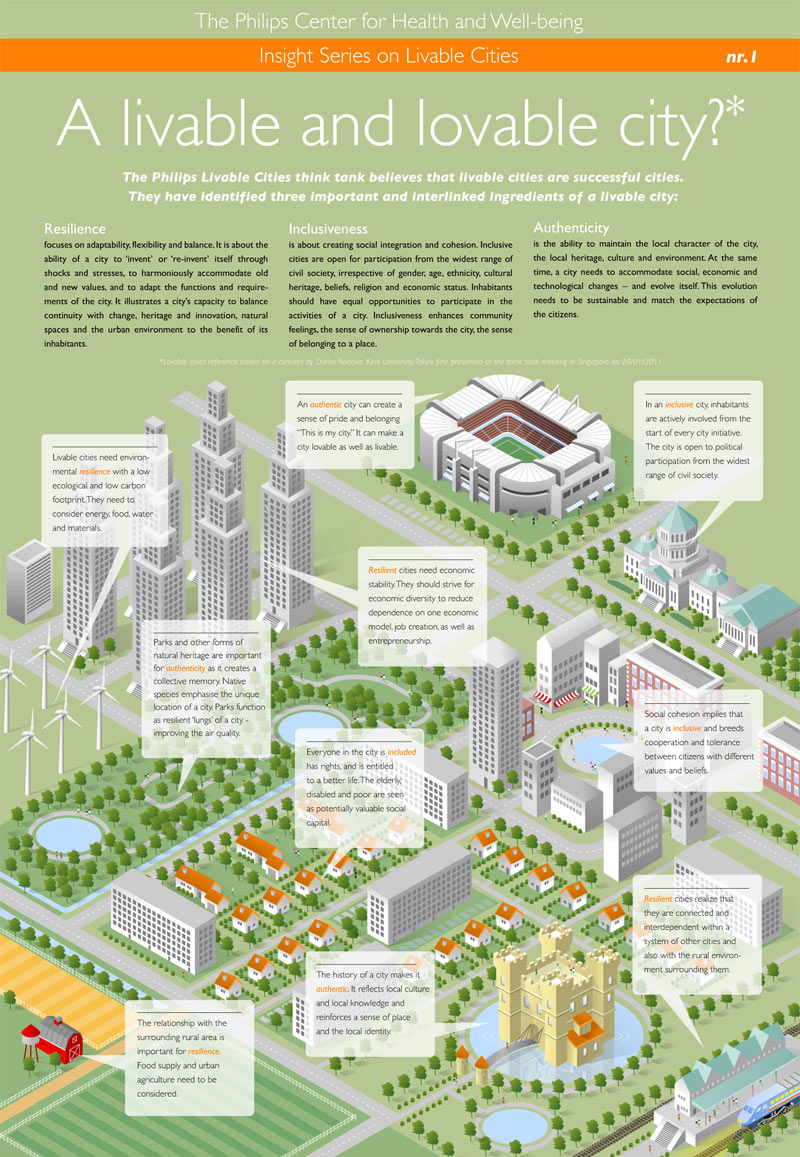 Most Livable Cities in the World

Helsinki in considered to the most livable city in the world followed by Vienna, Vancouver, Toronto and Calgary. This list was comprised taking into consideration the many factors, such as stability, healthcare, culture and entertainment, education and infrastructure. 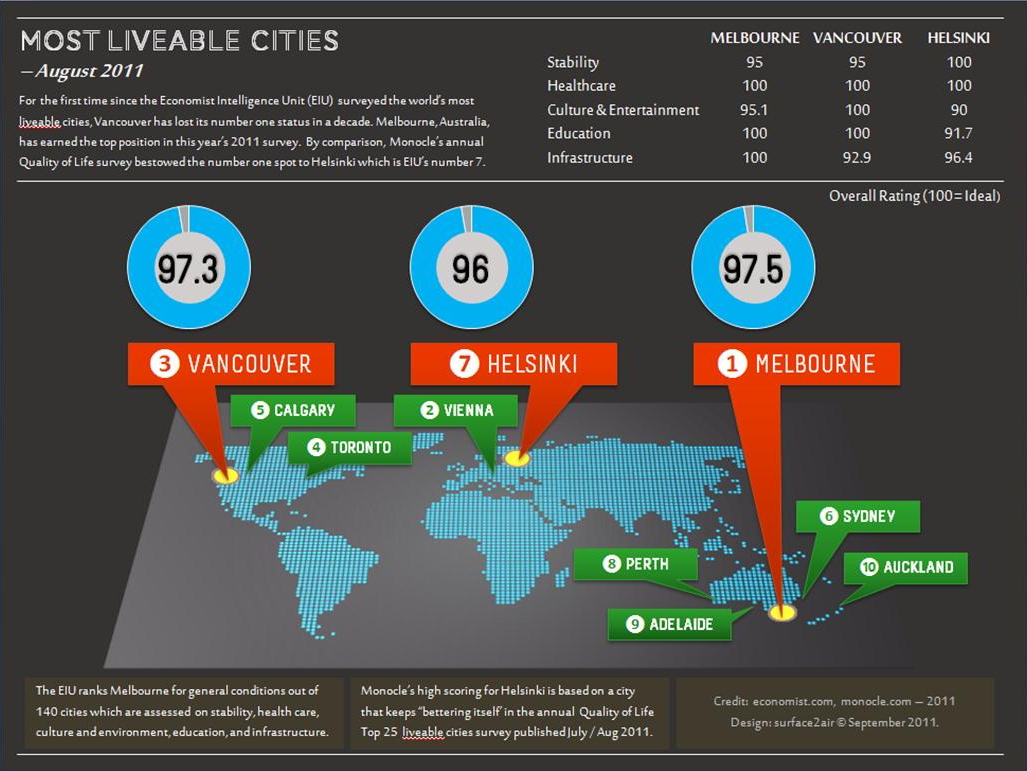 Most Expensive Cities to Live in

Building Cities of the Future

To change cities to make them better for residents requires IT innovation. However, 27 percent of people think that politicians stand in the way of building future cities; 88 percent feel limited financial resources is a hindrance; 35 percent feel outdated and old IT infrastructure stands in the way. 30 percent people feel that good IT initiatives can help improve people’s quality of life.

Most Polluted Cities in the U.S.