EBay has turned out to be one of the best online sites for selling and buying things, and its popularity can be gauged from the facts and figures supporting it.

Selling Gold and Silver on eBay:

While on a per capita basis, the state of Alaska leads the way as far as selling gold and silver on eBay is concerned, California takes the lead overall. While California’s demand equals to about 527,990 USD, that of states like Texas, Florida and New York are 354,796, 333,666, and 232,553 respectively.

The fact that eBay has become the most popular online buying and selling site can be gauged from the statistic which says that 3 purchases per second were carried out on the site in the third quarter of 2011. In 2011 again, the net amount of money which was transacted through the site amounted to nearly 5 billion USD. 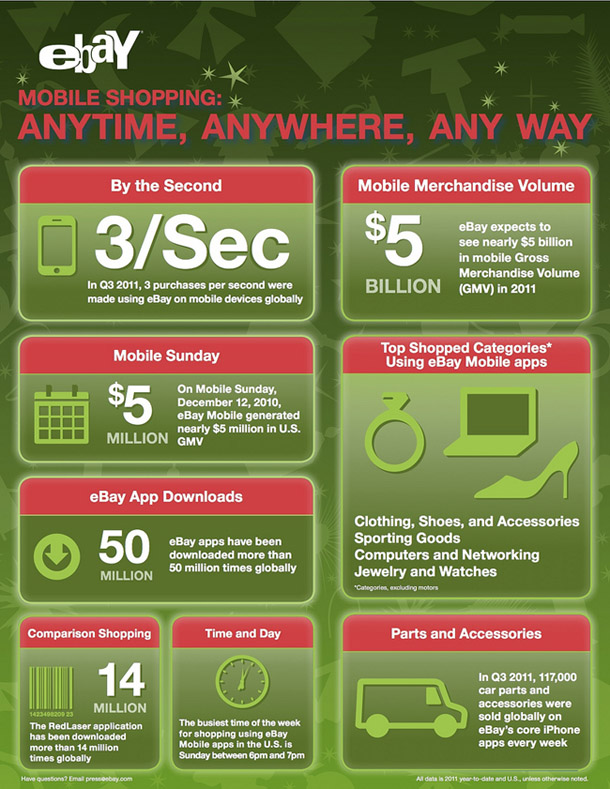 Some interesting statistics and figures came up for users of Hunch who also use eBay. While 66% have sold or bought something on eBay, 36% of this group is likely to be men. These figures also reflect the general trends of online shopping.

The most expensive item sold on eBay is a Gulfstream jet in the year 2001 worth a whopping 4.9 million USD. Some really strange items too have been sold, like a grilled cheese sandwich which bore the image of the Virgin Mary and was bought for 28,000 USD.

Moving in with one’s stuff can be a harrowing experience. It makes far more sense for an individual to sell his things on eBay and use the profits to buy other things. Keeping in mind transpiration and postal costs, using eBay is a much cheaper option.

eBay in the UK:

With 100 million listings on eBay through phones, mobiles have become the fastest way to put up items for sale on the site. 275 USD are spent on eBay mobile every second which translates into huge amounts for larger periods of time.

A survey has shown that with a grand total of 255$, a complete dorm can be furnished using articles bought on eBay. For example, everything from a bed to steel sets to pillows form part of the dorm but the grand total remains unchanged. This is due to the attractive pricing offered by eBay. 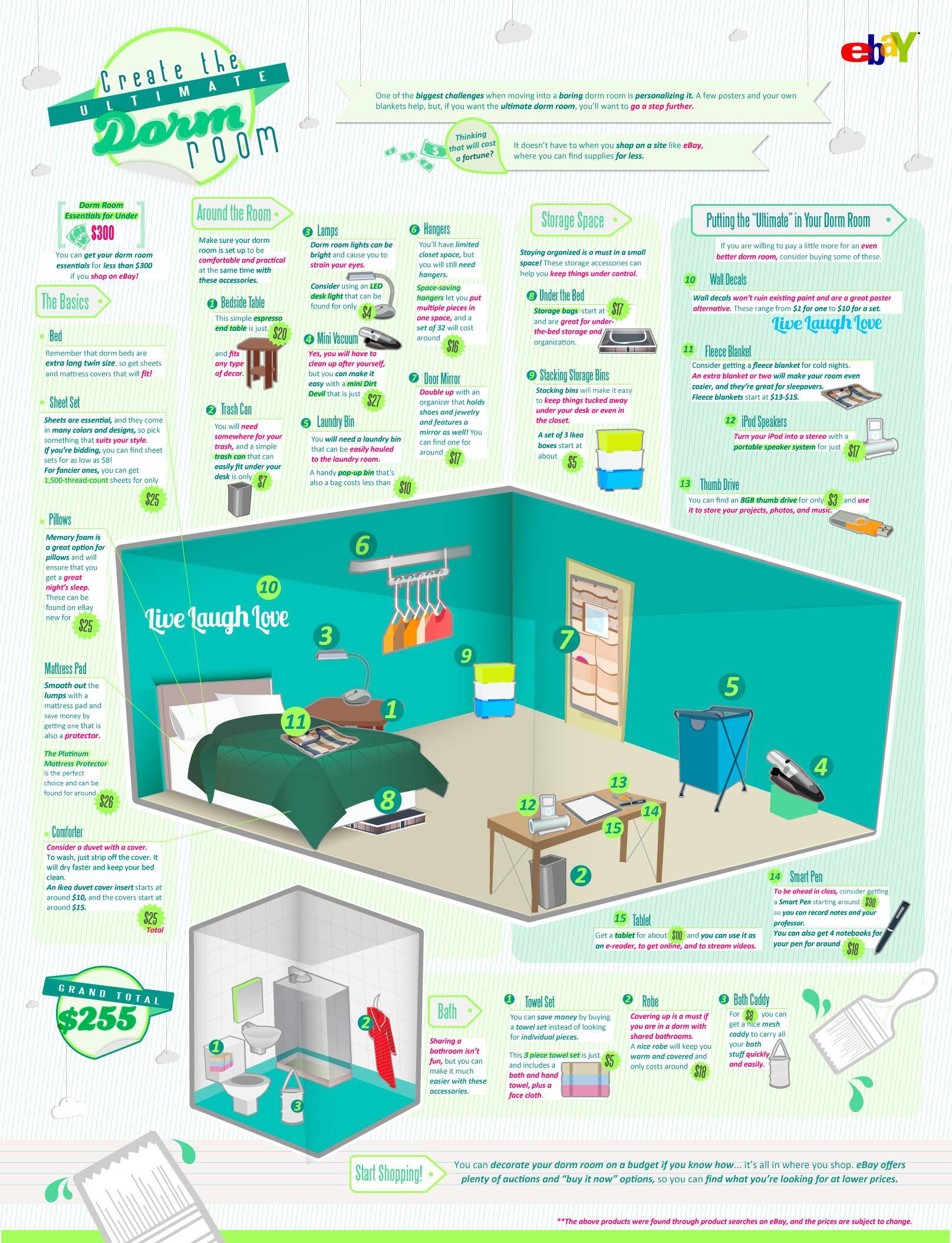