In United States, veterans day is celebrated every year on 11th November to thank and honor all the individuals who have served the US Military. 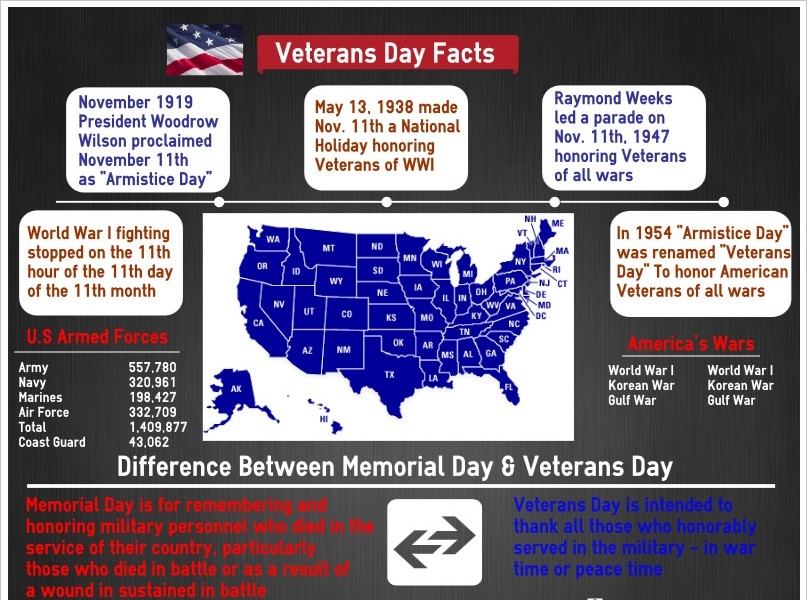 VA loan is the top benefit offered by the US military authority to all it eligible veterans. Reports show that 10% of veterans take full advantage of VA loan and 20% of veterans have never heard about the VA loan. The average amount that a veteran can avail from the VA loan is $ 196, 885.

Unemployment and mental health of veterans: 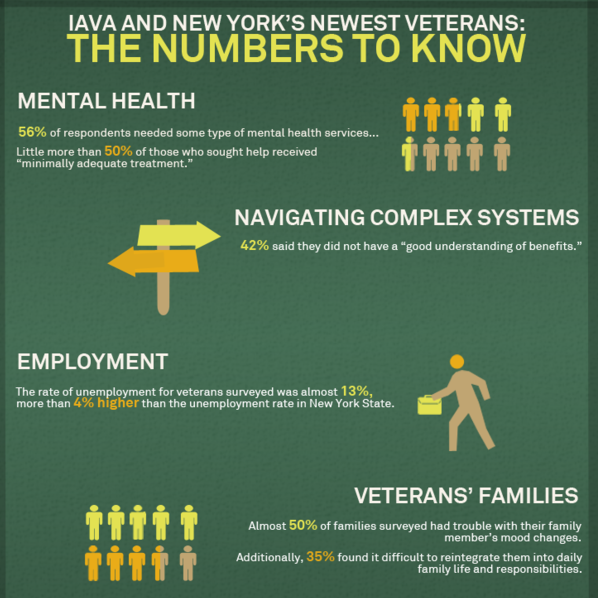 In United State, every 1 out of 10 veterans don't have health insurance and veteran affairs care insurance. It is estimated that under 'affordable care act' 2014, more than 50% of veterans without health insurance will qualify for claiming expanded Medicaid coverage. 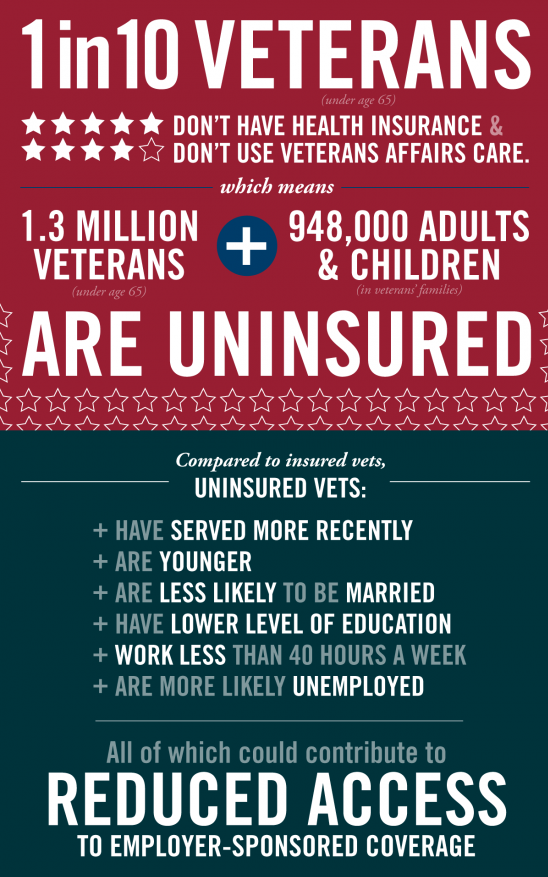 US veterans are the individuals who offered services in the US military department. In United States, there are 21.8 million veterans of 20.2 million are male veterans and 1.6 million are female veterans. Mostly veterans reside in the cities of Texas and California. 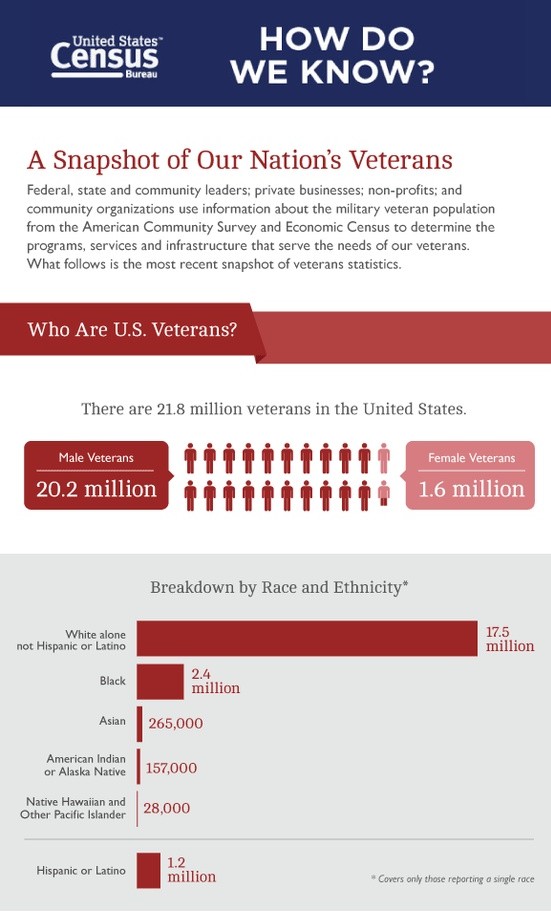 For the year 2012, several restaurants like Chilis, Hooters, Denny's and California pizza kitchen are offering breakfast, meal, snacks and meal for the present working veterans on November 11th. On veterans observance day, few other restaurants are providing free meal and free buffet for the on-duty veterans. 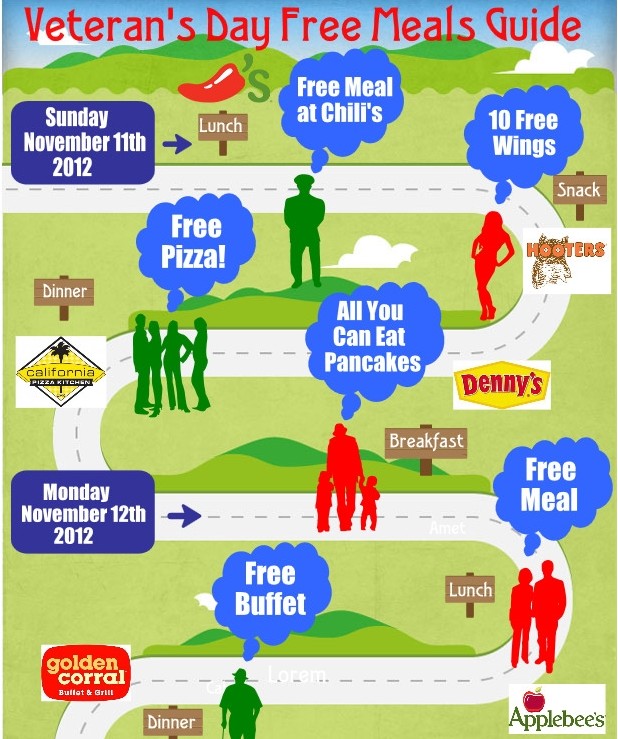 Every 1 out of four homeless individuals in United States are veterans. More than 2.6 million veterans are in need of house renovation and over $ 16million fund was raised by the Heroes at Home organization to reconstruct and renovate the homes of veterans. 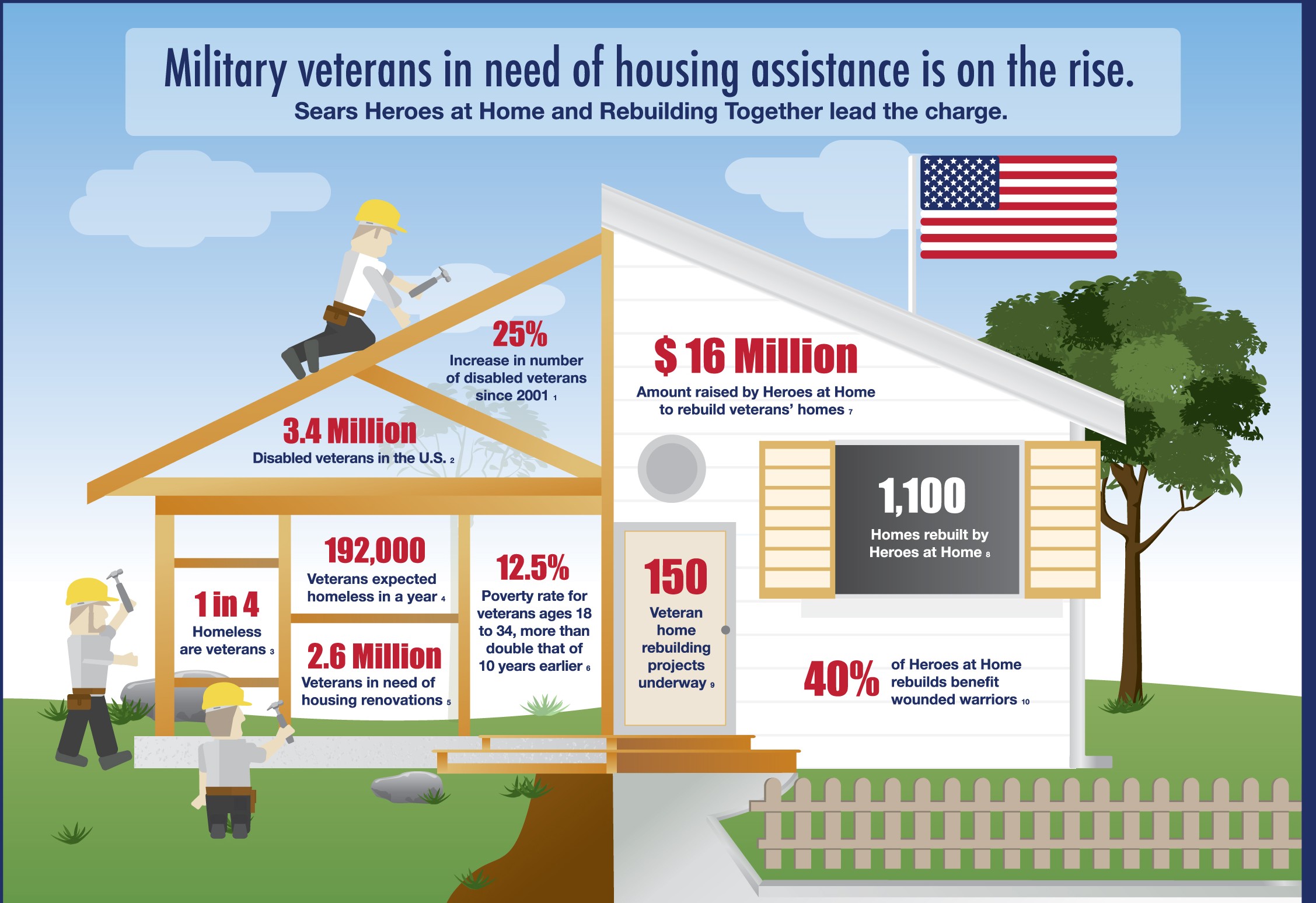 In America, one-third of homeless adults are veterans of which 70% adults suffer form substance abuse problems. Of the total homeless veterans, 3 – 11% of veterans are female. According to US government, the main reason for homelessness among the US veterans is PSTD (Post trauma stress disorder. 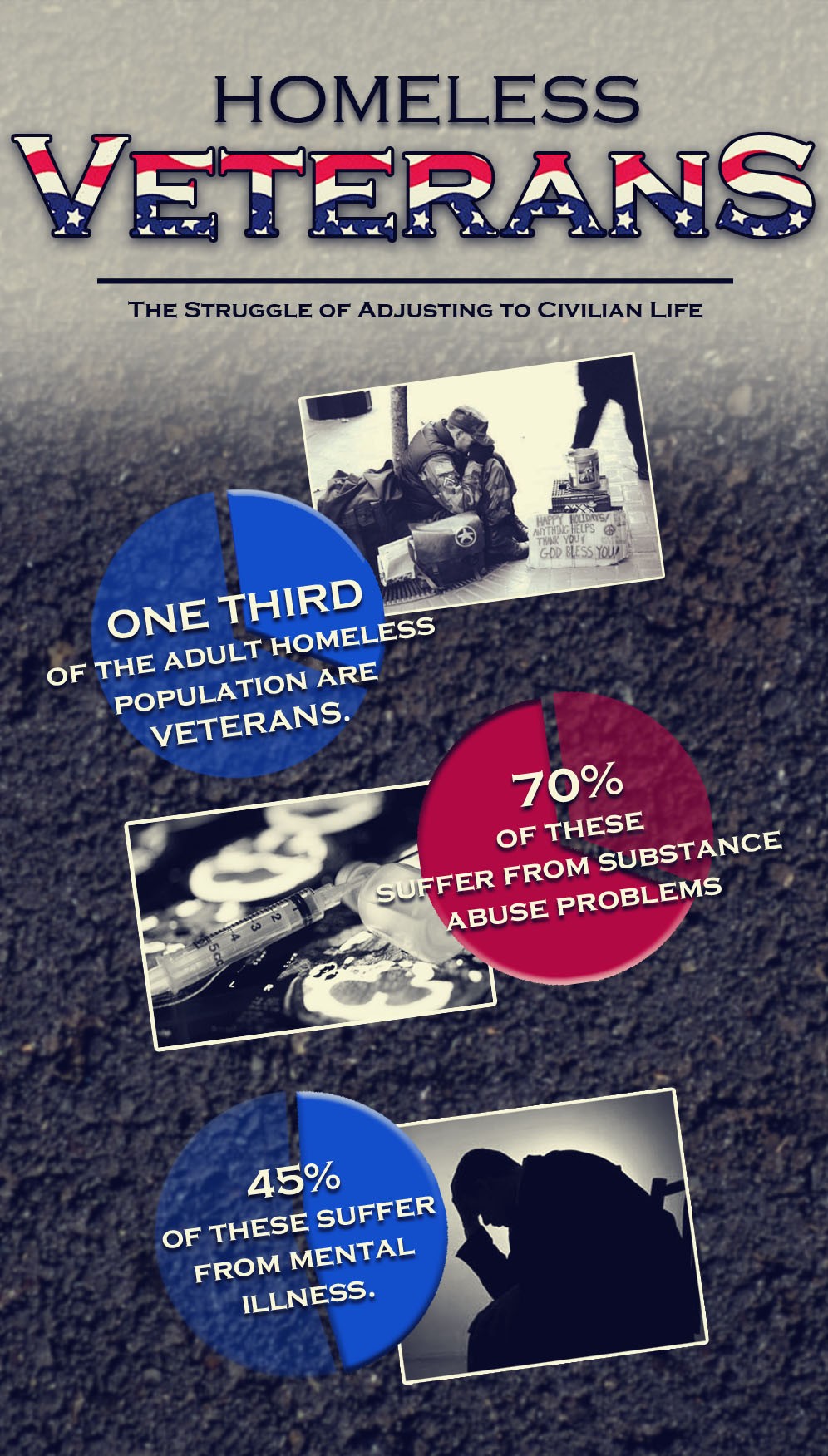 After the return of US veterans from Iraq and Afghanistan, most of them are seeking to get jobs in IT sector. The top preferred jobs among the veterans are program manager, IT consultant, systems analyst, systems engineer, tech writer and network administrator. A separate military training is offered to the veterans to move into these technology jobs. 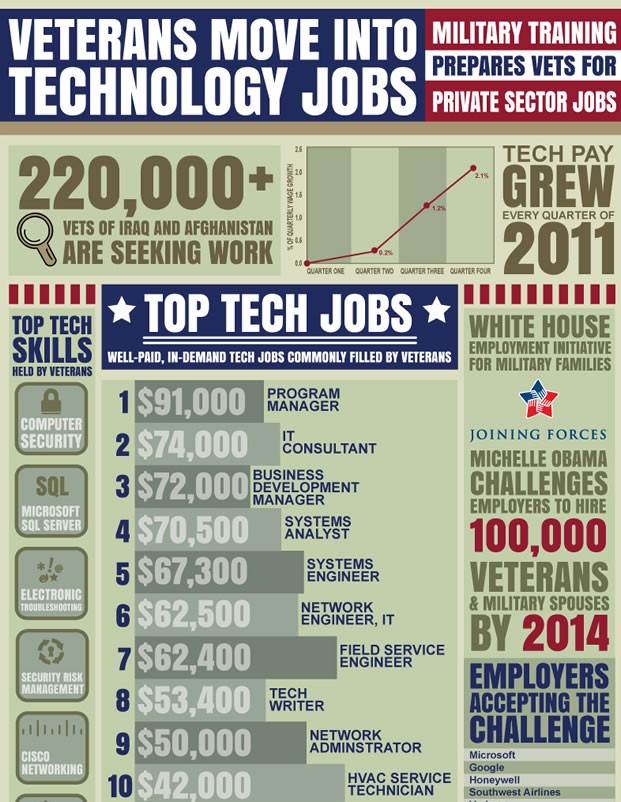