If awards interest you, then the following given details and information pieces will be of great help for you:

The person who’s won the most number of Oscars is Walt Disney and he has won 26 Oscars in total. Jessica Tandy is the oldest person to win an Oscar at the age of 81 whereas the youngest person to have won an Oscar is Tatum O’Neal at the age of 10. It is a fact that a woman has never been nominated in the sound or cinematography categories.

The history of music award shows

The biggest loser of the 64th Emmy awards was the Mad Men which was nominated in 17 categories but didn’t win a single award. Modern family won the best comedy series award while the best drama series award went to Homeland.

The place prize for dance

The key phases involved are:

Adam Linger, Nina Rajarani and Rafael Bonachela have been some of the past winners. 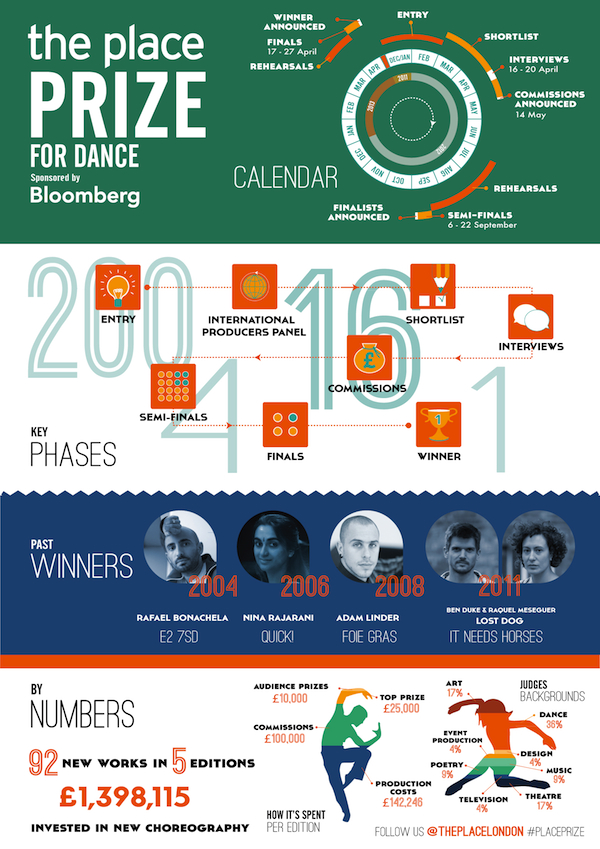 The latest Las Vegas billboard music awards saw over 2.0 M social media comments and females gave almost double the comments than men. Out of these comments, about 20% were positive, 16% were negative and 64% were neutral in sentiment. 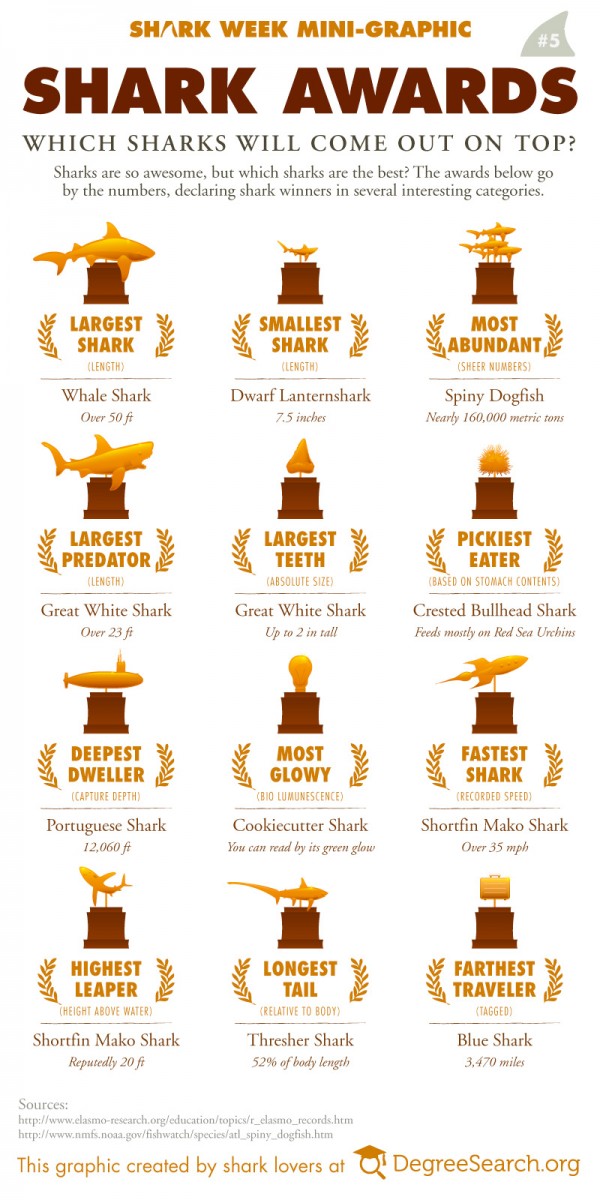 The top 3 hip hop celebrities are Rick Ross, Kendrick Lamar and Mike Epps. The total twitter activity associated with the Hip Hop Awards 2012 was 2607321 whereas the On Air Twitter activity was 2202348. 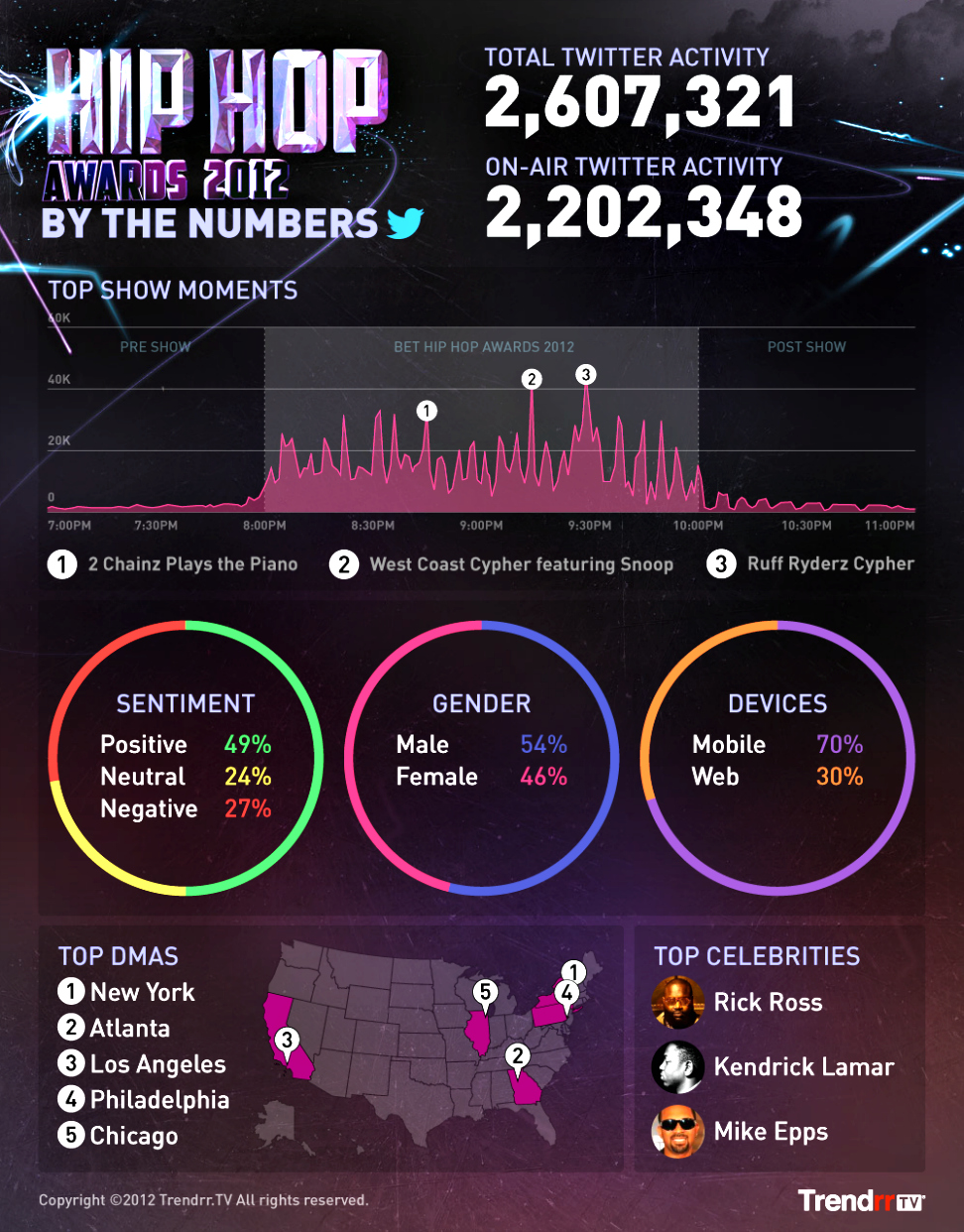