In today’s urban life, the subway is synonymous with the spirit of the city.  It frees the city dweller from the automobile, it moves from point to point with speed while capturing passenger’s curiosity.  From Moscow to Chicago, Paris to Tokyo, these five transit systems house truly stunning subway stations across all aspects of design. So grab your transit card and head underground– get ready to explore the top 5 coolest subway systems in the modern world.

When we talk about the other subways, the Moscow subway tops the list. The world’s second most used subway system is also amongst its most beautiful.  Nearly 2.5 billion people ride the Moscow Metro Subway each day paying $.53 per ride. 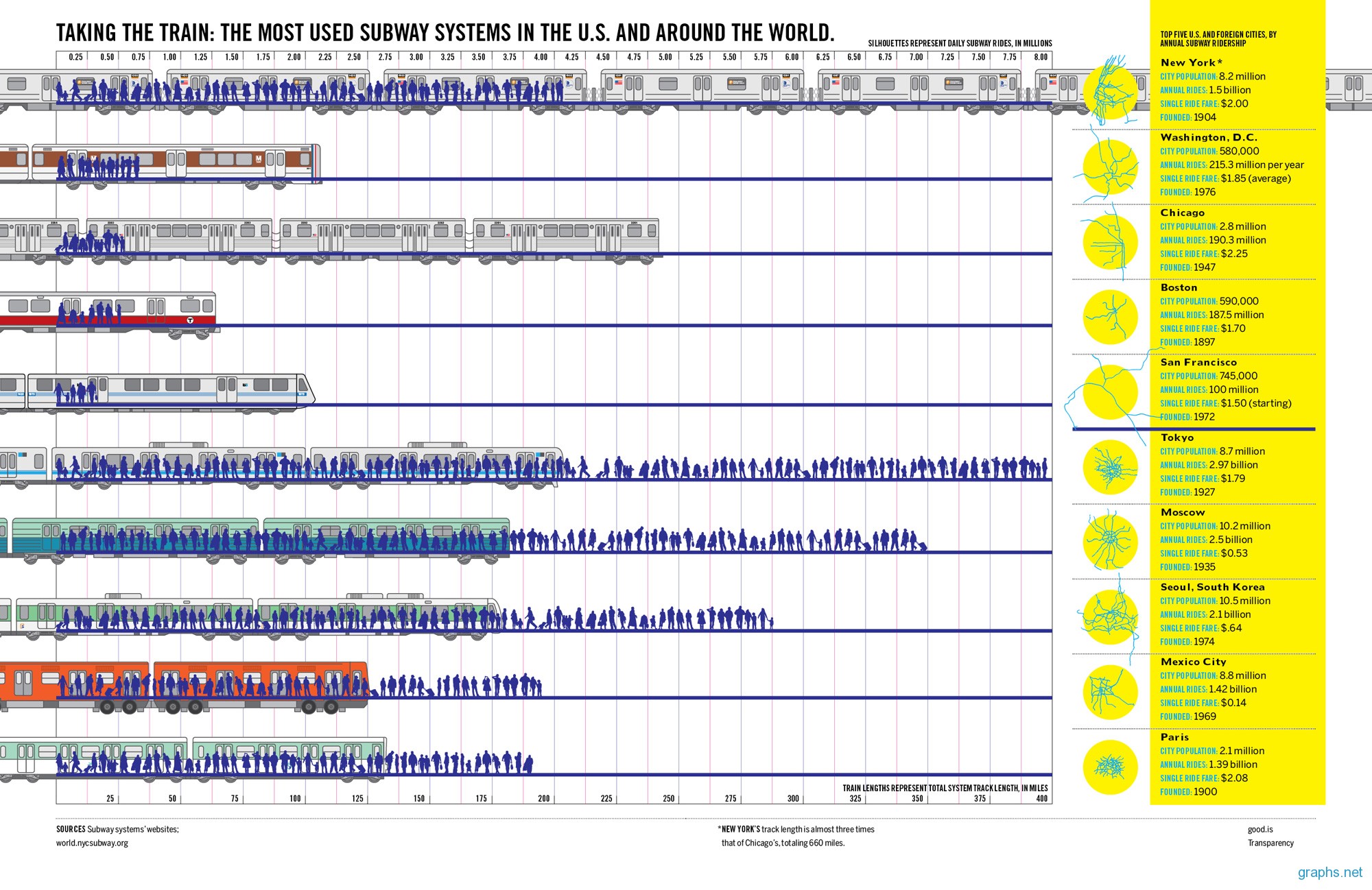