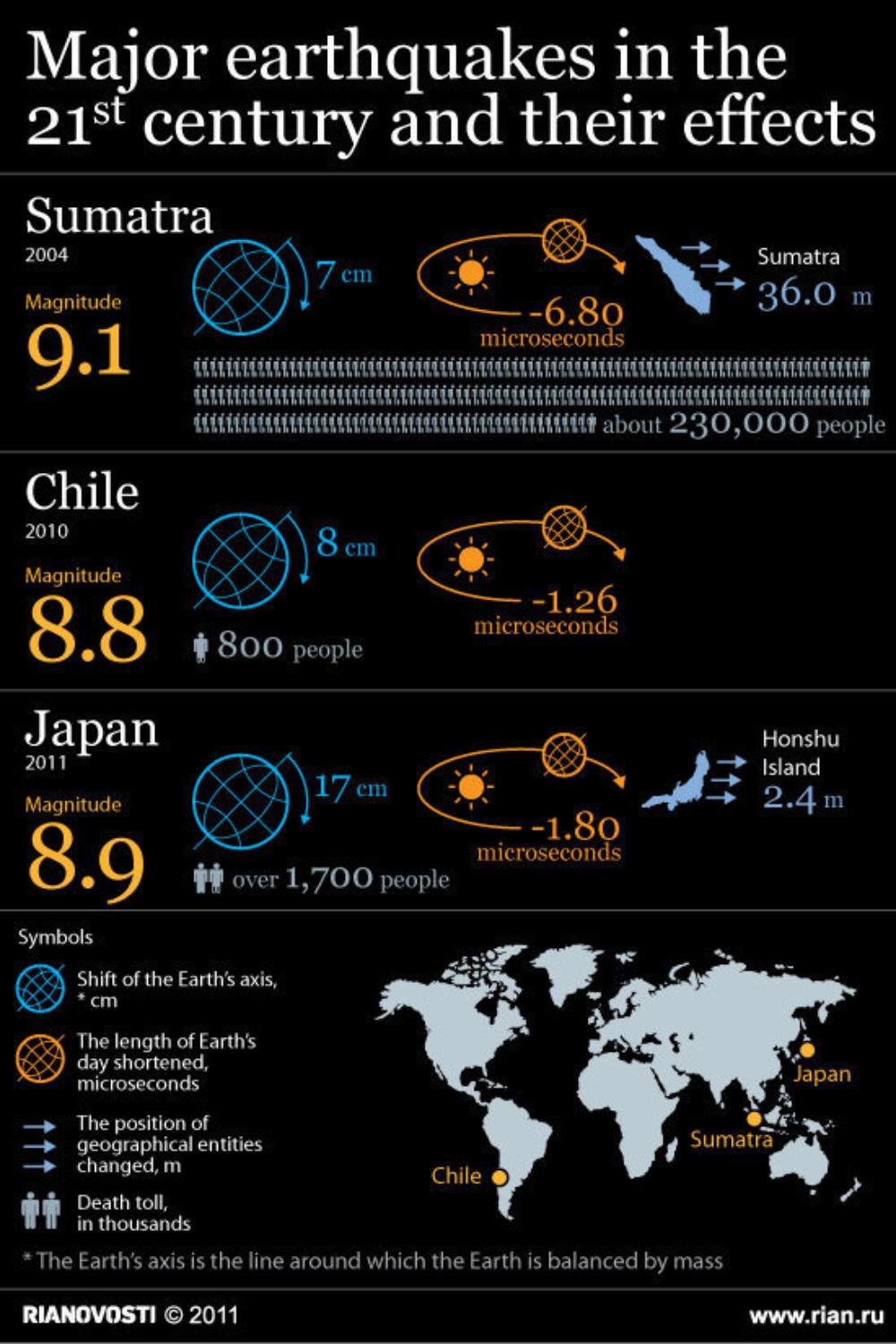 Earthquakes have become very common recently posing a great threat to life. These earth quakes are majorly  in the area of japan and Sumatra islands where the plate tectonic activity is at its peak.

Japan is always known and infamous for its earthquakes but recent earthquakes what are seen are very high magnitude and caused a lot of damage to both life and economy of Japan.

Its just been 2 years after the world's worst earth quake which has hindered a lot of life on japan. But that's not it  Japan gets to face these tremors once in a while. is t very recent earth quake was of magnitude 7.8 and was not much damaging.