Looking Back At the History of Music Production

Today, there are several music industries worldwide -regional,national and international- all of them with a summed up worth of billions. Each year hundreds of thousands of tracks are produced and every day there seems to be a new artist on the top of the chart.

The music industries function primarily based on record sales and that is what decides the fate of both recording companies and the artists. But when did it all begin?

Let’s take a quick look at the evolution of music production. 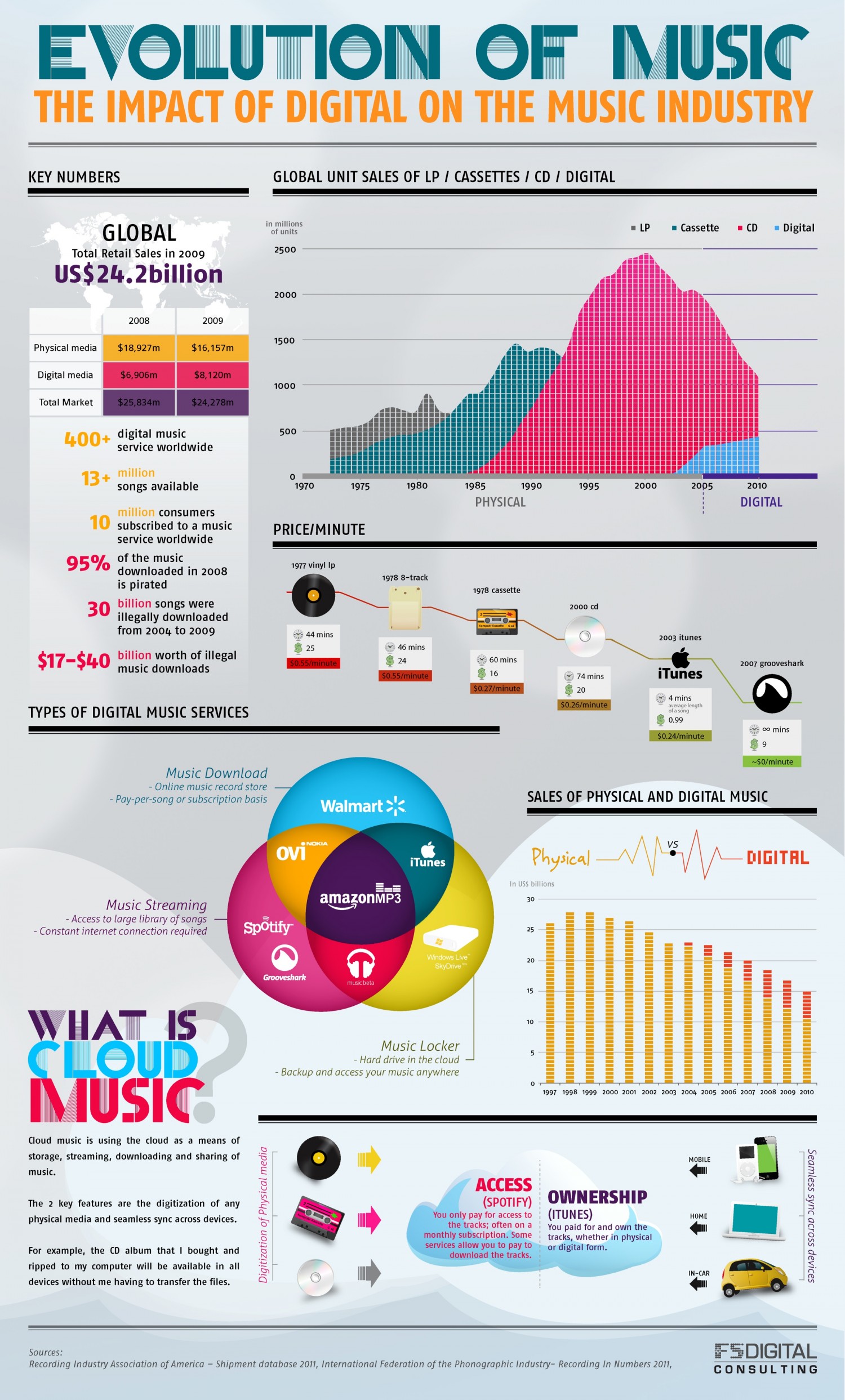