Everyone loves eating fast food. But what really is the truth behind fast food items. Are they really healthy for you or do they have more of disadvantages? To know these answers, please read the following.

White Castle was the first formed fast food chain that was introduced in 1921. Mc Donald’s entered the fast food industry in the year 1948. The total revenue of Mc Donald’s is $23 Billion from 31000 locations around the world. Yum Brand’s revenue is about $11.3 Billion.

Of the 500 men aged between 18 and 35, 90% visited Mc Donald’s in the last three months. It is a fact that 59% of the young male adults eat at a fast food outlet regularly. 60% of the guys go to Mc Donald’s in order to purchase a drink or fries. 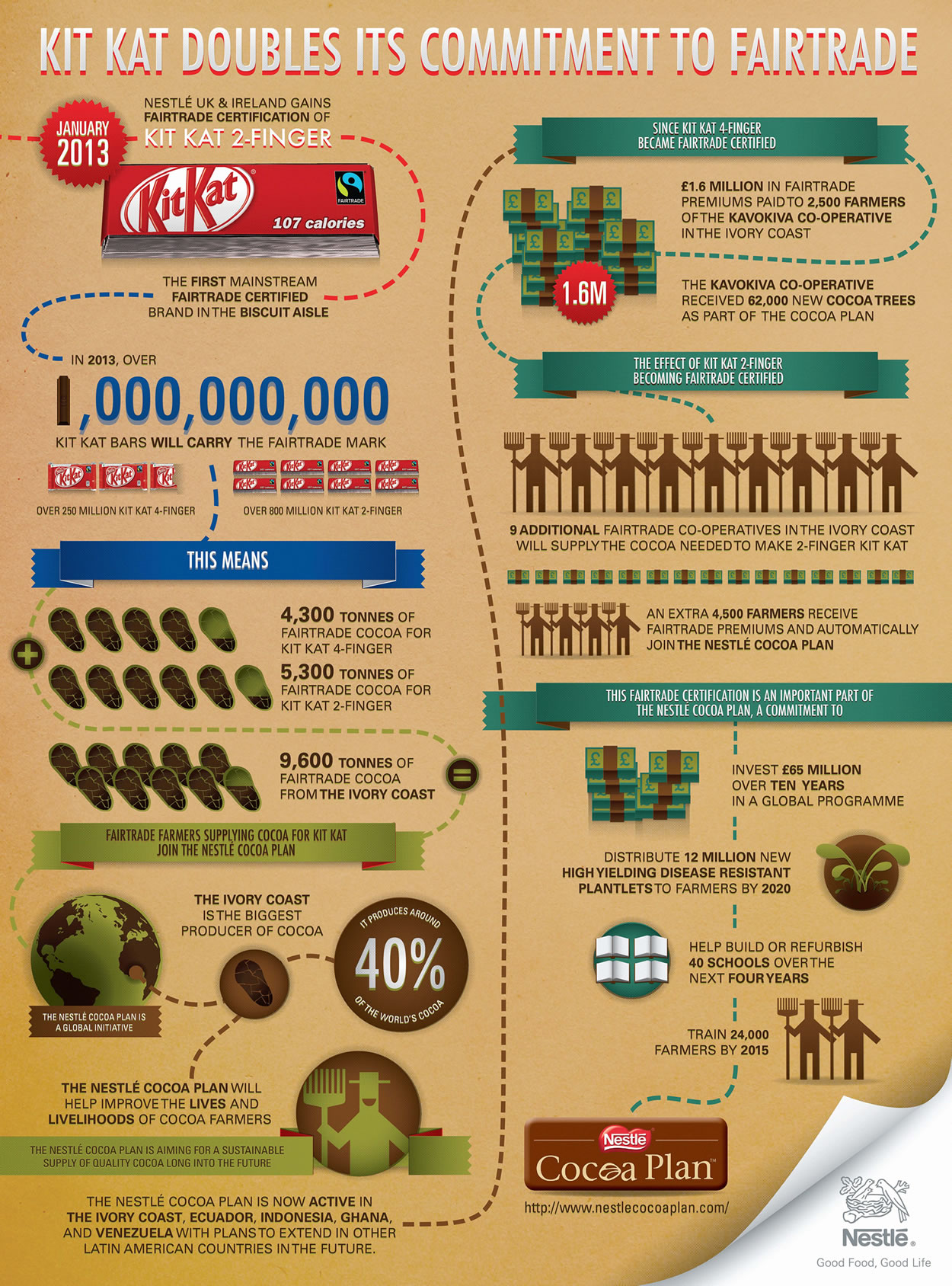 A California roll with brown rice has only 177 calories while a royal burger with cheese has got 760 calories! Sushi is a health food which has more of protein and less fat. Intake of Sushi can result in increase in happiness.

Of all the fast food chains, Mc Donalds leads both on Facebook and Twitter while Taco Bell comes second on both. Other popular fast food chains on social networking sites include Subway, Pizza Hut, Dunkin Donuts and Baskin Robins.

Serving sizes and around the world 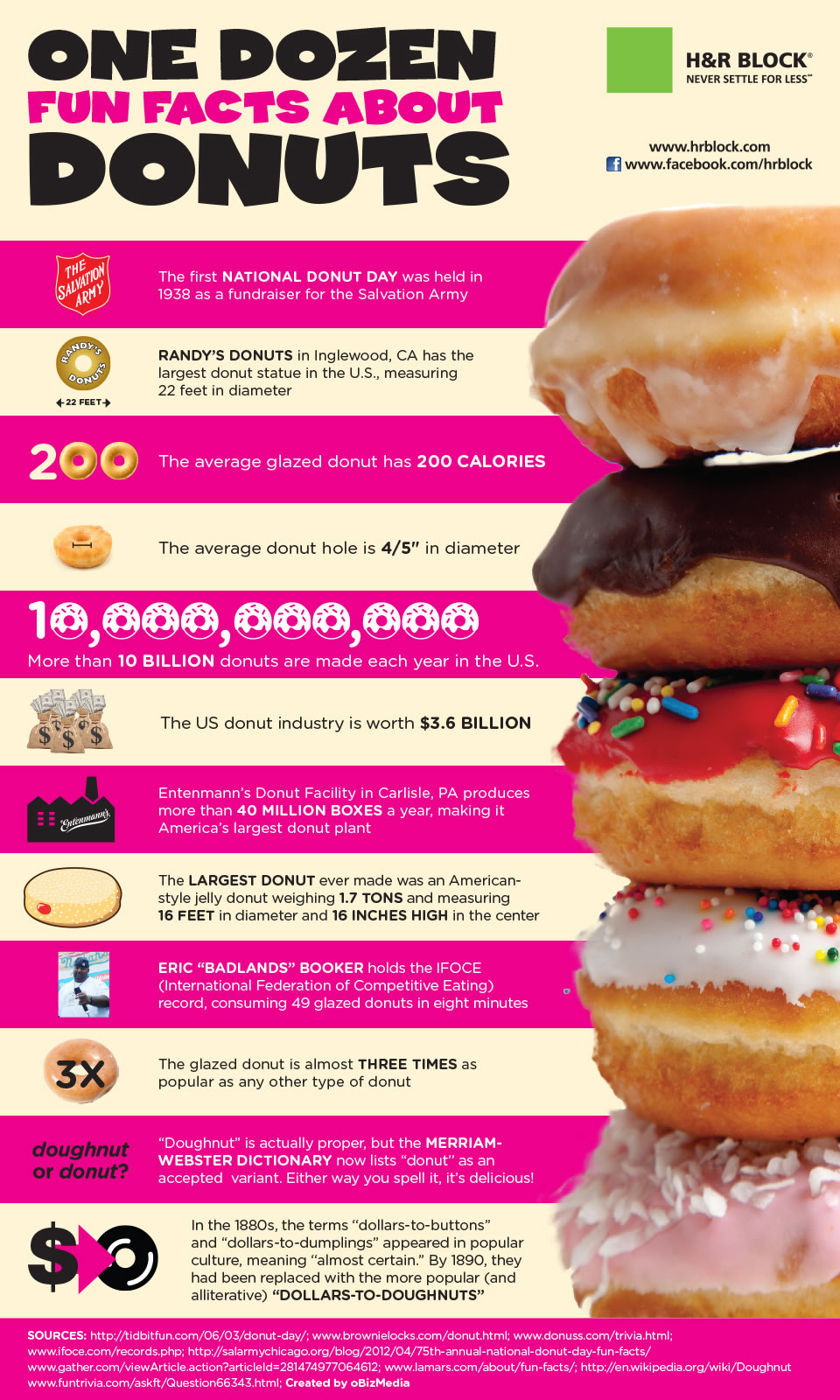 Some foods that employees should eat are:

The U.S. uses 1.2 Billion pounds of pesticides a year but only 0.01% actually reach the bugs. The rest end up contaminating our food, water and air. The environment working group found at least one pesticide on 63% of the produce sample size that they analyzed.