Martial Arts as we know it today usually referred to mostly as the Chinese style of combat that dates back to more than 4000 years originating in the Xia dynasty of China. It is typically a style that is used in combative practices for self-defense but in present times it is mostly used as a physical fitness art as well as for mental and spiritual development, that has been recognized as a competitive sport as well.

Martial Art, in its true sense, has basically two objectives, one to defend oneself from a physical attack and the other to defeat another in a fair fight. It has been found that over 10% of the world’s population practice some form of Martial Arts and 83% of these are under the age of 13. 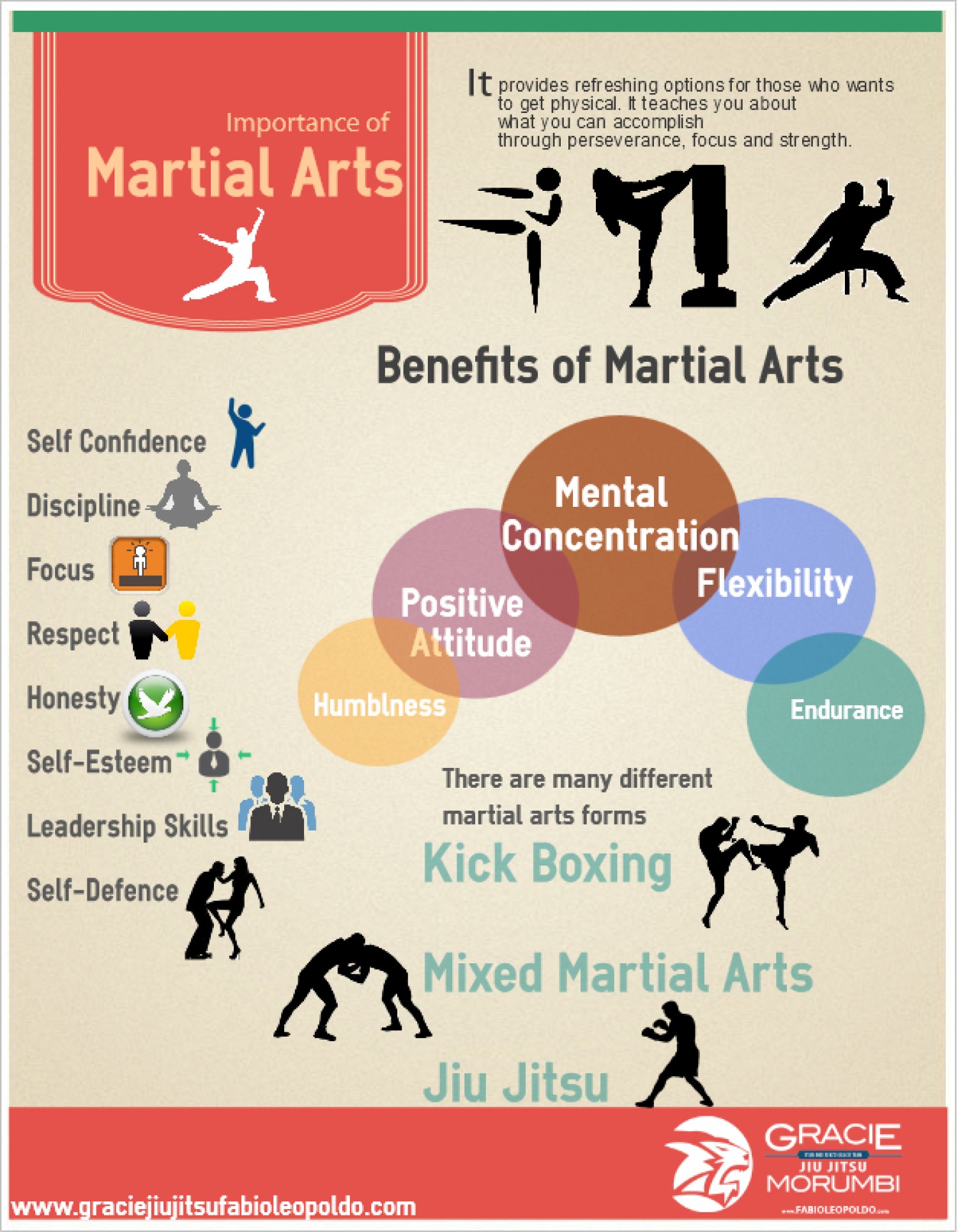