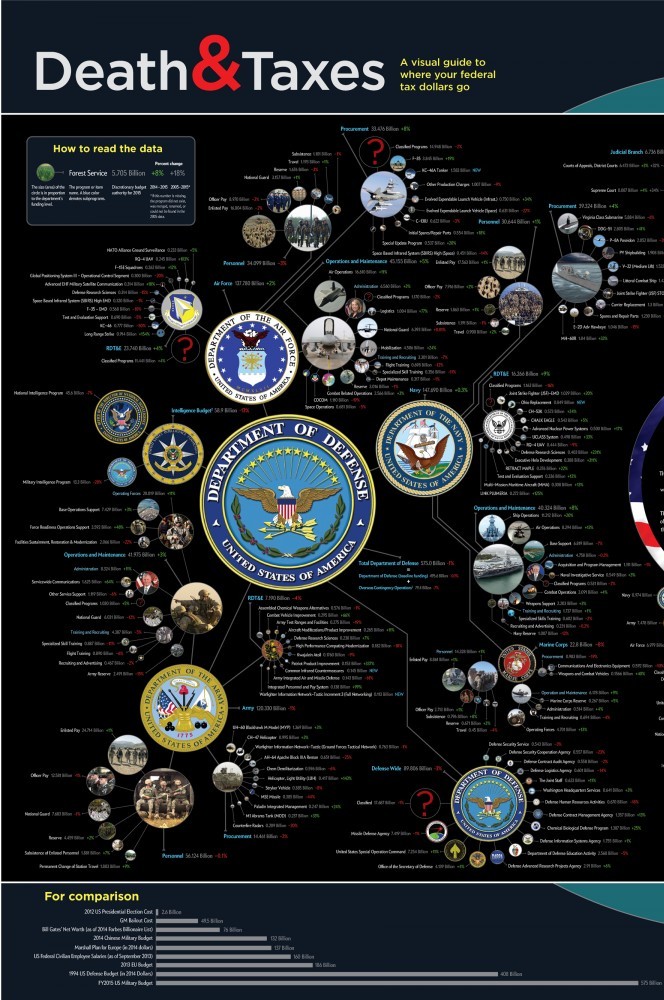 The budget for the year 2015 has been announced by the US government but do you really understand where all your tax money is going or is being used for?

Most have described his proposal as being populist wish list since it emphasizes on spending money on pre-school education as well as tax credit for childless worker. But it remains to be seen what actually comes out of it all since it was seen more as a political statement to highlight on the policy proposals by the Parliament.