Cooking is an art and in order to master this art, years of experience, passion and love for cooking is needed. 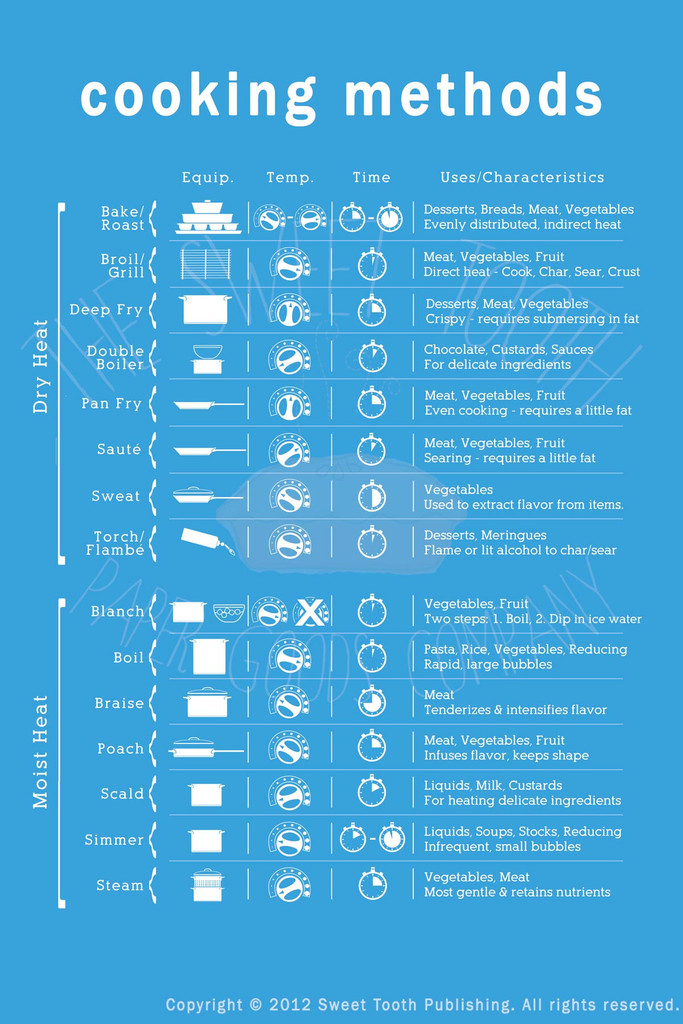 The meat and fish are both healthy

Meat and fish are among the popular food across the globe and both of them have their own health benefits. Red Meat is a rich source of iron, protein, saturated fats, phosphorus and Vitamin B12. If our ancestors had not included red meats in their diet then the human brain would have been one fourth of the present size. Fish is a rich source of high quality protein, Vitamin D and B2, calcium, zinc, magnesium, potassium and iron.

If you wish to cook tasty food and save your time as well then use of proper knife is very important. The type of food which is to be cooked determines the type of knife that one should use. The most widely used among all the knives is the chef’s knife or the cook’s knife which is ultra thin but has hefty blade chops. Other knives include Santoku, serrated utility or bread knife, straight edge peeling or paring knife, carving knives and forks.

The various food scams have been into existence since a long time and above all they are not expected disappear in the near future. Serious money is being earned by various businesses through these fancy foods which are actually frauds. Some of the major food myths are associated with Kobe beef, champagne and extra virgin olive oil.

Know the heat scale of peppers: 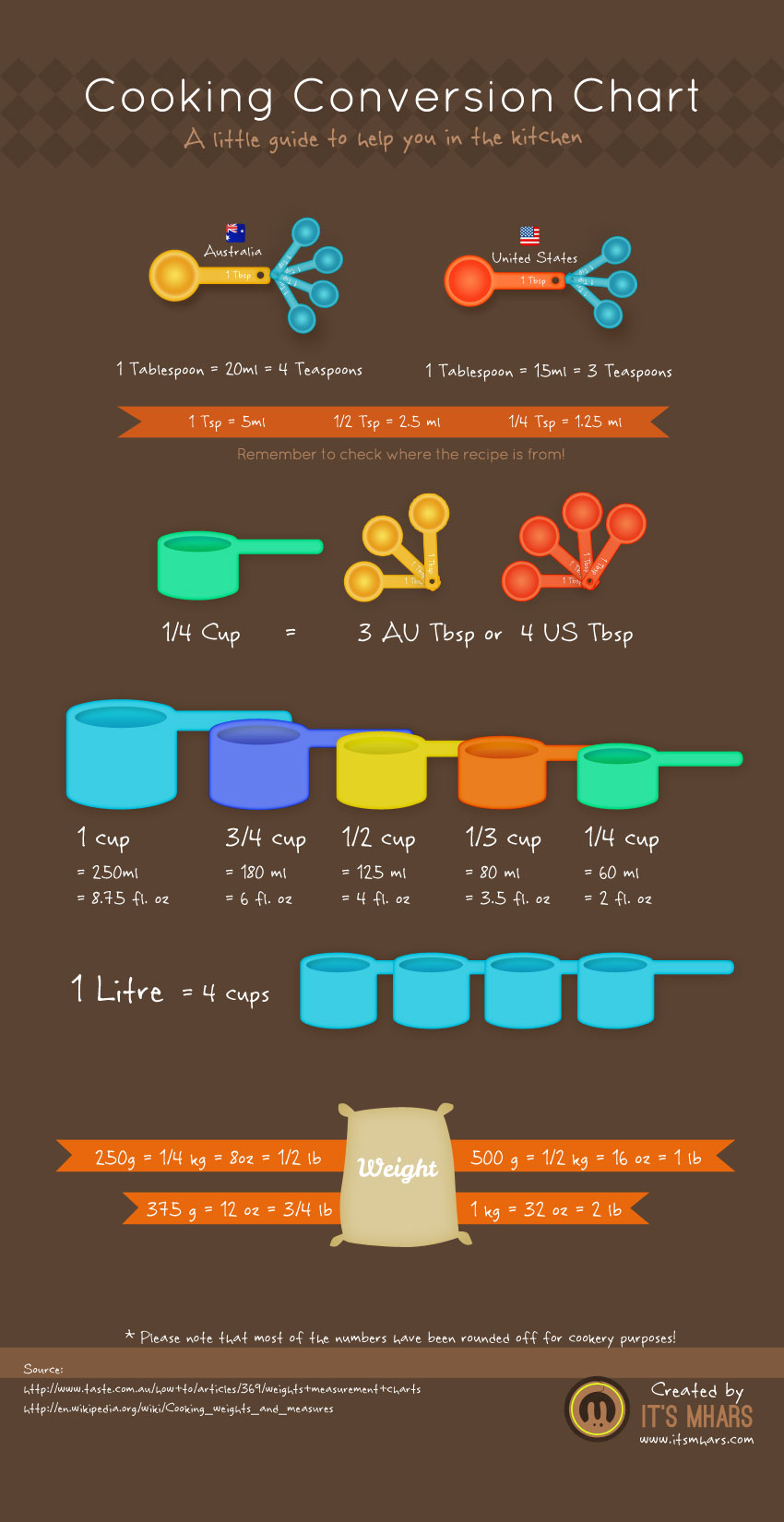 Spices are an integral part of any type of cooking and they have various health benefits as well. The list of top 10 spices with health benefits include chilli peppers that relieves cold symptoms and congestion, ginger which acts an anti oxidant, cinnamon, oregano, cloves, parsley, coriander , thyme, garlic and turmeric. 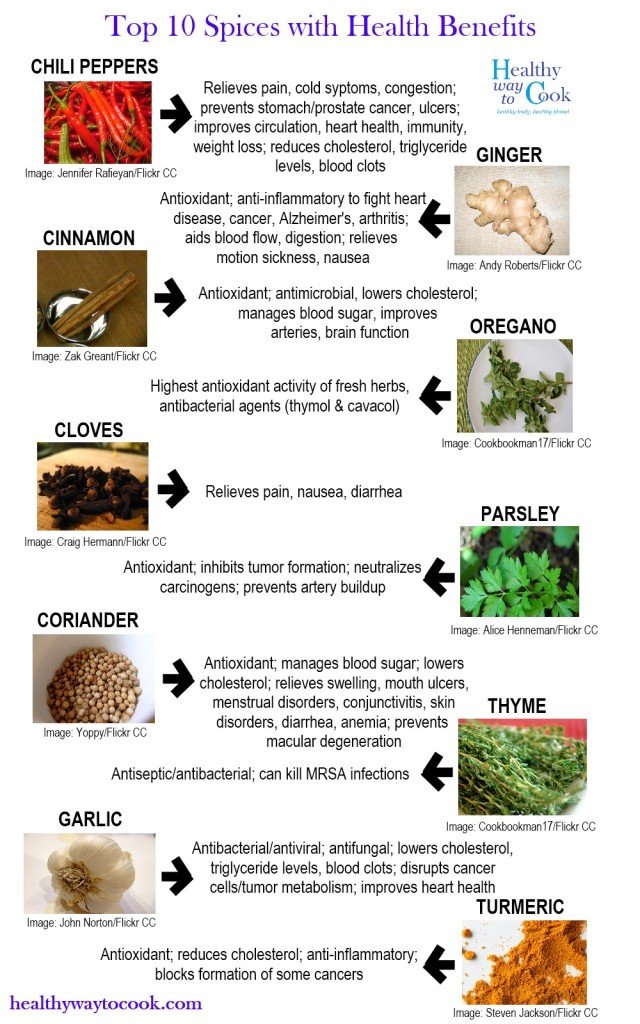 The early humans used cooking to tap variety of food and gain nutrition. In 9000 BC the first traces of the agriculture was found in the region of Middle East. One of the major turning point witnessed by the human history was the invention of the fire and the agricultural revolution. 5000 years ago, various food related jobs already existed in Egypt which included brewing, butchery and winemaking.

One of the major problem faced by the people all across the globe is of foodborne contaminants. It is estimated that around 48 million of consumers fell sick each year in US due to contaminated food products. The first step to ensure food safety is to buy the food products that are less likely to contain parasites, allergens, bacteria and other contaminates.

In the year 2011, 95 billion of Ramen servings were eaten all across the globe which will prove to be enough in order to feed 260 million of people every day for a period of one year. Originally, Ramen came from China and the word Ramen is the Japanese pronunciation of the Chinese word Lo Mein.