Birthdays of famous people always excite us. If you share your birthday with a famous celebrity or even a famous character you get to boast about it.

If you take the month of January for instance, every single day coincides with birthday of a famous character. Like 1st Jan is the birthday of Dolores Lolita Haze from Lolita. 6th is Sherlock Holmes, 13th Rubber Duckie from Sesame Street, 19th Buffy the Vampire Slayer, 24th Chuckie from Child’s Play and 30th Lily Potter from Harry Potter.

Amazon Kindle brought new meaning to the book world and its 5th birthday was celebrated with mirth on 19th November. Jeff Bezos is the leader of the Amazon Kindle.

Circle Me introduced its World of Passions and described what people are really passionate about in their daily lives. The major categories were inspiration, social activities, discovering movies, music or heroes and collecting of objects like books, movies or even places. Top 10 countries of the world use Circle Me.

August Lumiere along with his brother Louis invented Cinematography. Augustus was born 150 years ago on 19th October 1862. In history of mankind they were the first to make a film and then show it a large audience. The first screening of a movie took place in Paris in a place called Salon Indien du Grand Café on December 28, 1985.

It started as an experiment in 1985 and sold a laser pen, broken at $14.83. In 1996 Jeff Skoll became its CEO and it was receiving 200,000 auctions every month. By the end of year 1998 there were $700 million worth items on eBay. In 1999 it extended to United Kingdom, Australia and Germany. In 2002 Paypal was introduced for foreign money conversion. Asian expansion took place in 2004. In 2008 John Donahoe was named its president. In 2010 it introduced mobile mojo where all latest smart phones and accessories were available.

Twitter was launched on 1st June, 2010. Within 72 hours it received 10,000 retweets. On 1st April 2011 a number or DDos attacks were identified on the site Chinese hacker Ai Wei Wei but they recovered pretty quickly. On 11th November 2011 it won the Grand Prix Award. In 2012 on Valentine’s Day it helped famous American Chef Jamie Oliver to change American eating habits.

Birthdays are special for everyone but you can do something really special for needy people. On your next birthday instead of asking for presents ask them to make donations to needy causes. People in 3rd world countries might get clean drinking water from that. 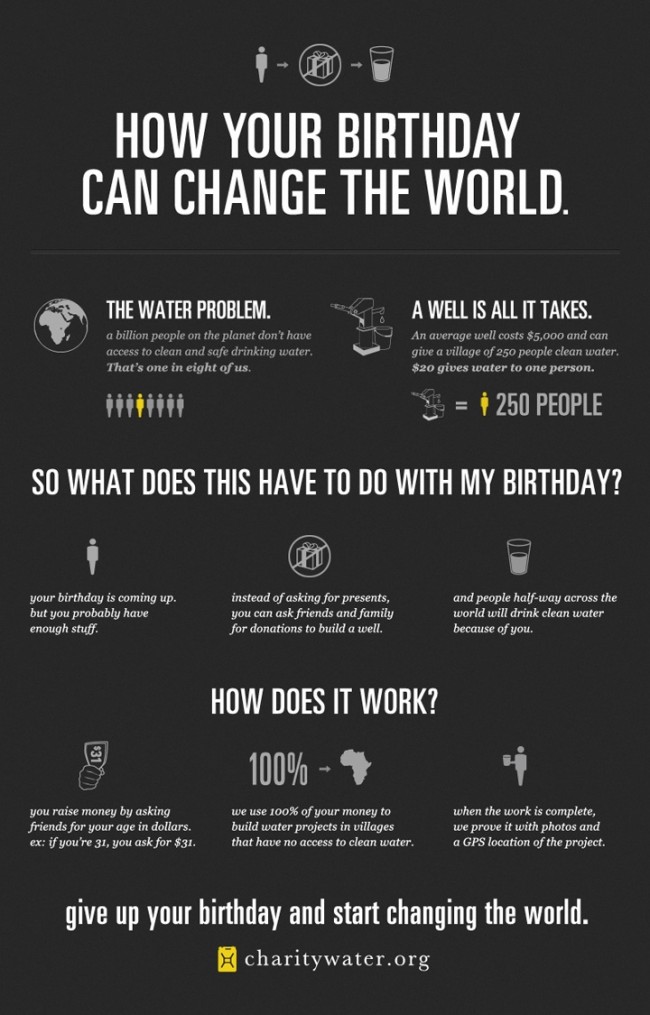 It celebrated the first birthday for providing school material in all 10 states of Sudan. 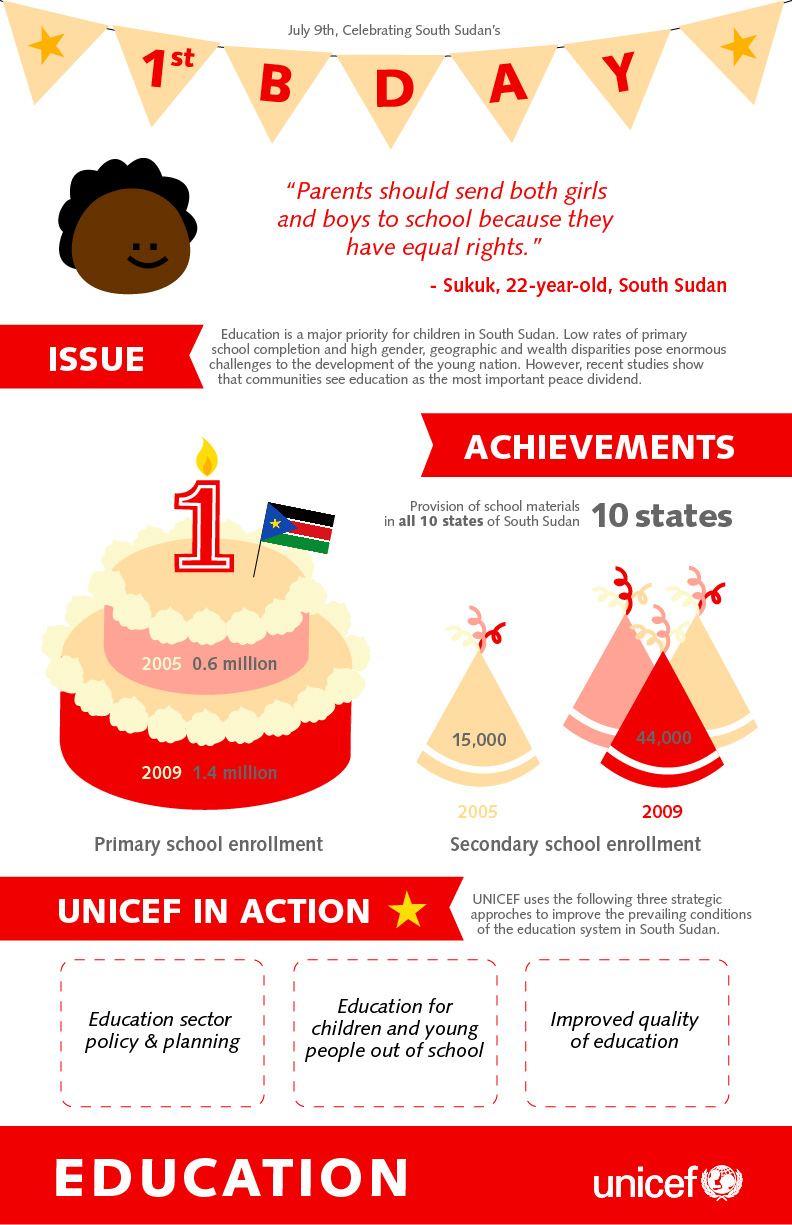